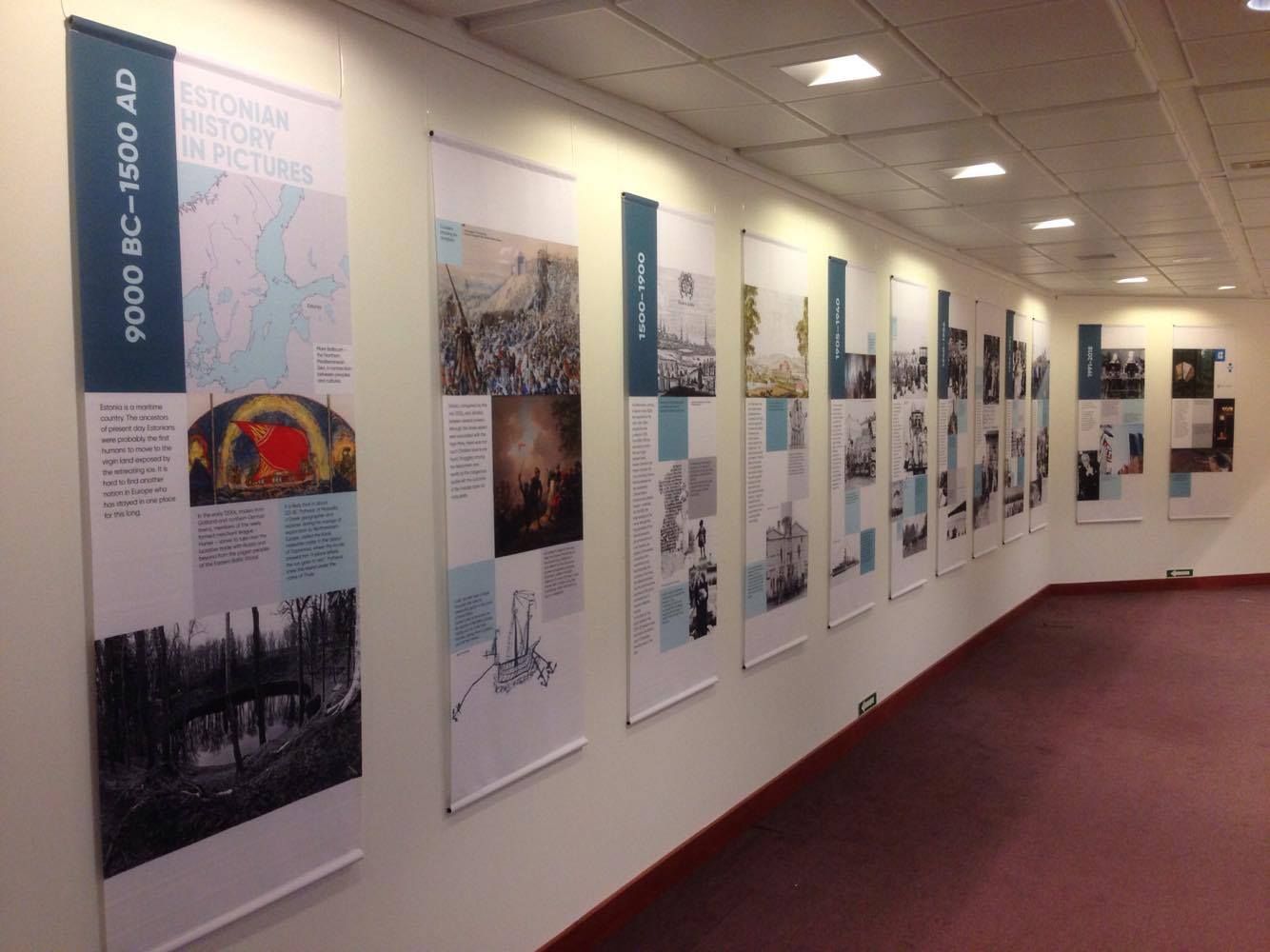 The ELTE Department of Finno-Ugric Languages, the Hungarian-Estonian Association, the Hungarian National Organization of the World Congress of the Finno-Ugric Peoples and the Estonian Institute in Hungary organize a festive event.

The event takes place at the university’s conference hall and marks the 100th anniversary of the Republic of Estonia.

There will be presentations about Estonian history and culture, a book presentation and an opening of an exhibition.

The conference will be attended by Rein Oidekivi, Ambassador of the Republic of Estonia; Judit Hammerstein, Head of the Balassi Institute and Deputy State Secretary; Márta Csepregi, Chairwoman of the Hungarian-Estonian Association; András Bereczki, Estonian Honorary Consul in Hungary, and János Pusztay and Péter Pomozi, professors of the Department of Finno-Ugric Languages of ELTE.

The Estonian Institute’s history exhibition “Estonian History in Pictures” will be opened. The exhibition introduces Estonian history through archival photographs and documents, telling a story of how the small piece of land that was released from the ice later became a major nodal point for trade of the Baltic States, and after the restoration of independence the European state with rapid technological, economic and cultural development.

The exhibition will be opened by Ambassador Extraordinary and Plenipotentiary of the Republic of Estonia, Rein Oidekivi.