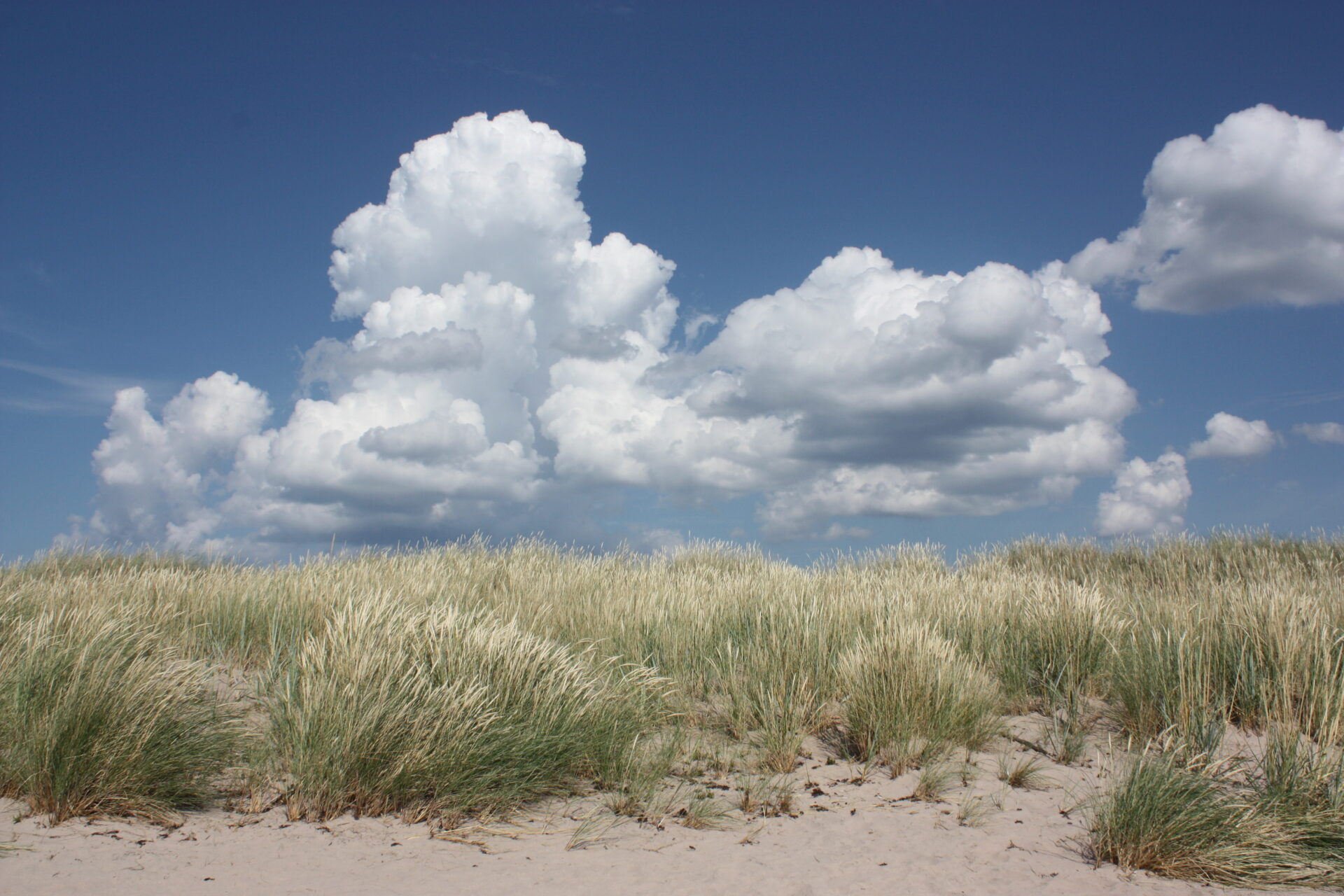 Also 3 teachers of the Estonian language and culture work outside Estonia.

The contributors include several prominent people of their field as authors of the texts, editors, board members, designers and creators of information technology applications.

The basis of the activities of the Estonian Institute as a non-governmental institution is its constitution. The work is directed by the General Meeting and the Governing Board elected for three years. The Board elected in September 2022 includes Jana Moosar (Chairman), Karel Zova, and Mart Meri. As of September 2017 the non-profit organisation has 37 members.

The Estonian Institute is supported from state budget via the Ministry of Culture. The budget is supplemented by targeted financing from various sources for specific undertakings. In introducing Estonia abroad, the Institute’s long-time partner has been the Ministry of Foreign Affairs. The teaching of Estonian language and culture is organised in close cooperation with the Ministry of Education and Research and Integration Foundation.

The Estonian Institute is an active member of the European Union National Institutes for Culture EUNIC. The Institute’s activities rely on the principles of the code of ethics of Estonian non-governmental organisations.

History of the Estonian Institute

The foundation of the Estonian Institute as civic initiative in the late 1980s derived from the practical need to establish permanent international contacts, which would no longer be controlled by the Soviet authorities. The plan compiled in summer 1988 by Lennart Meri listed the tasks of the Institute as follows: developing permanent cultural and educational foreign relations and introducing Estonia abroad. On 4 October 1988, the cultural council of the creative associations whose purpose was to restore Estonia’s independence, decided to found the Estonian Institute. The official permit was granted in April 1989, and thus for the first six months the Institute operated thanks to the work of volunteers and the support of Estonia’s friends.

During its first years, the Estonian Institute partly fulfilled the role of a hotbed for the Ministry of Foreign Affairs and the future Estonian diplomats. The Institute’s information and culture points operated in various places in Western Europe and Scandinavia, and quite a few developed into an embassy of the Republic of Estonia in the course of restoring diplomatic relations. Soon things took their normal course and the Institute focused on conveying information about Estonia and promoting its culture. Supported by the state, it has become a serious institution to carry out cultural politics.