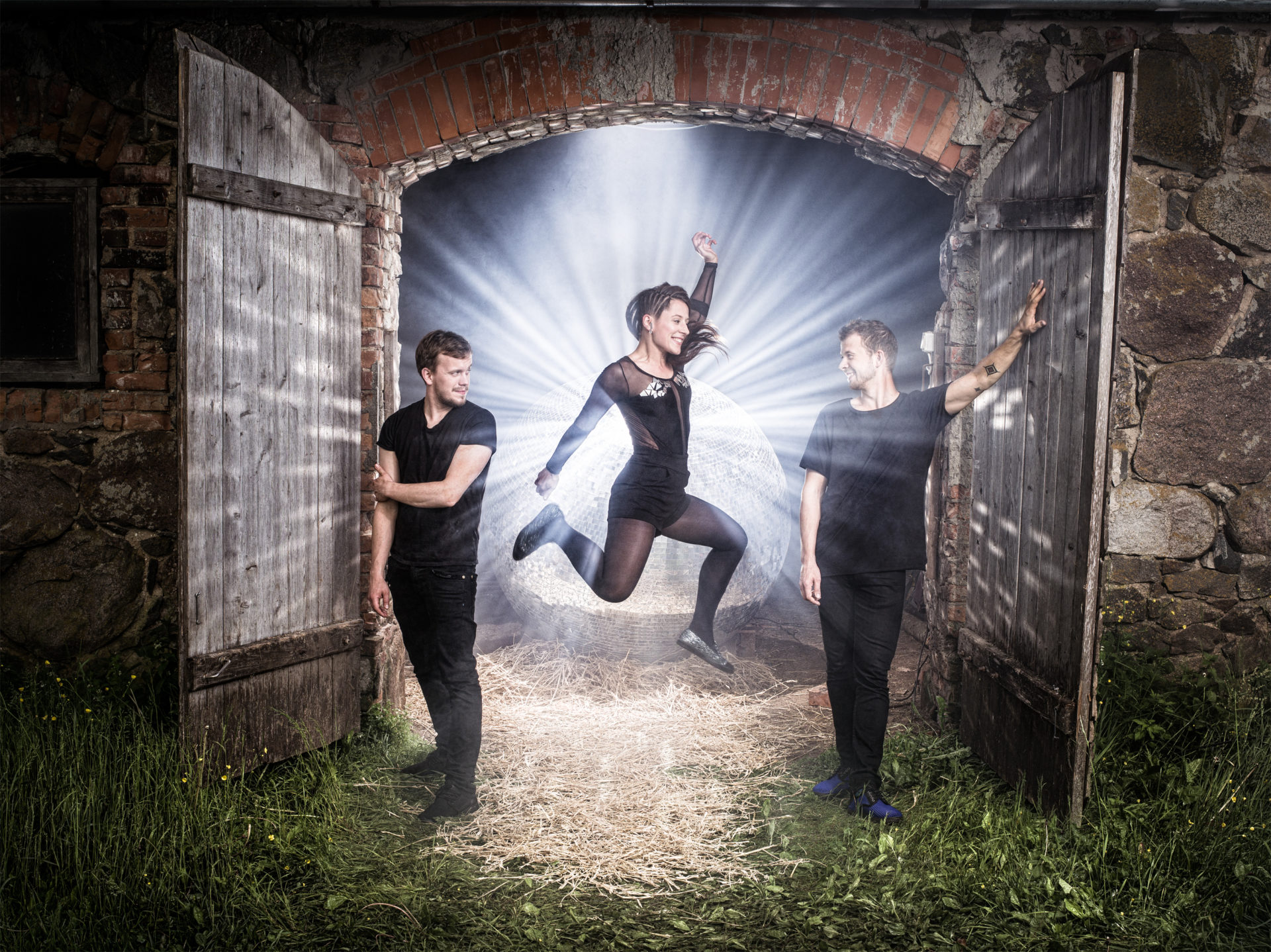 Samuelin Poloneesi is the biggest event of the year of The Finnish Folk Music Association (Suomen Kansanmusiikkiliitto), organized annually in the different cities in Finland. In mid-March 2019, Samuelin Poloneesi lands in northern Finland’s metropolis Oulu, offering the audience both exciting domestic folk music and international guests. One of the main performers of the festival is the Estonian super band Trad.Attack!

In the evening of 16 March, Jalmar Vabarna, Sandra Vabarna and Tõnu Tubli will give a joint concert with Sväng, the renewer of Finnish harmonica music. The concert is supported by the Estonian Institute in Finland.

The good news is that Trad.Attack! will make two stops before Oulu and will perform with the Finnish band Okra Playground in Tampere on March 14 and in Helsinki on March 15: http://www.meteli.net/tapahtumahaku?q=trad+attack