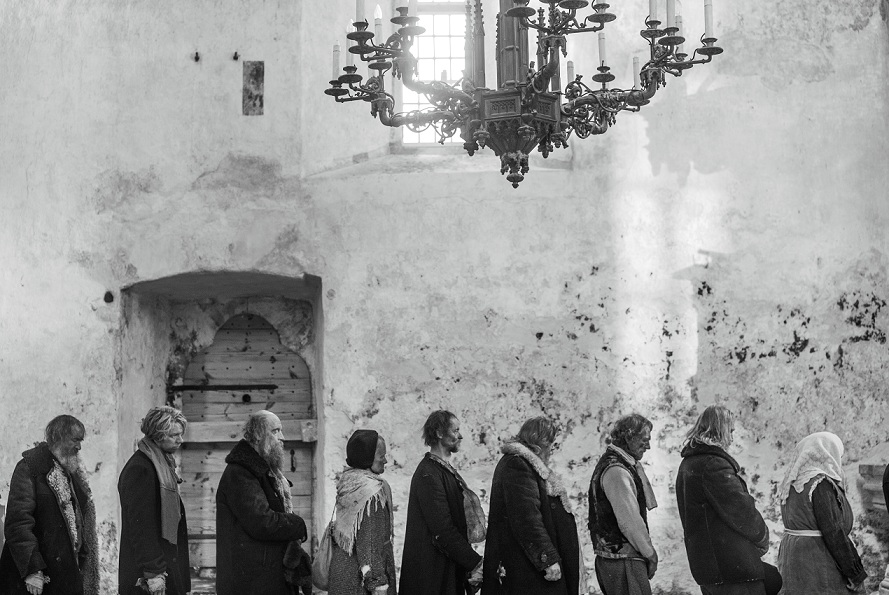 Following the full-house screening at the Estonian week in Budapest, the numerously awarded film November will be featured at Hungary’s biggest international film festival Titanic, which takes place for the 25th time this year.

It is also possible to watch the film on April 10 at the film club of the European Commission Representation in Hungary where after the screening, there will be a conversation with the head of the Estonian Institute in Hungary, Móni Segesdi, who has translated the novel the film is based on into Hungarian.

Schedule of the screenings:

November is Estonian fantasy film based on Andrus Kivirähk’s beloved novel Rehepapp ehk November (Old Barny aka November). The film by the director Rainer Sarnet can be described as a fairy tale for adults, where black humour and romantic love come together. The story is set in a pagan Estonian village, where the greedy and dim-witted villagers are struggling with plague, old devil and kratts. The protagonist of the story is a young farm girl Liina (Rea Lest), hopelessly in love with a village boy Hans (Jörgen Liik). Hans, however, longs for an aristocrat’s marvelous daughter (Jette Loona Hermanis). In addition, Liina’s father (Arvo Kukumägi) wants the young woman to marry with dirty mouthed Endel (Sepa Tom).