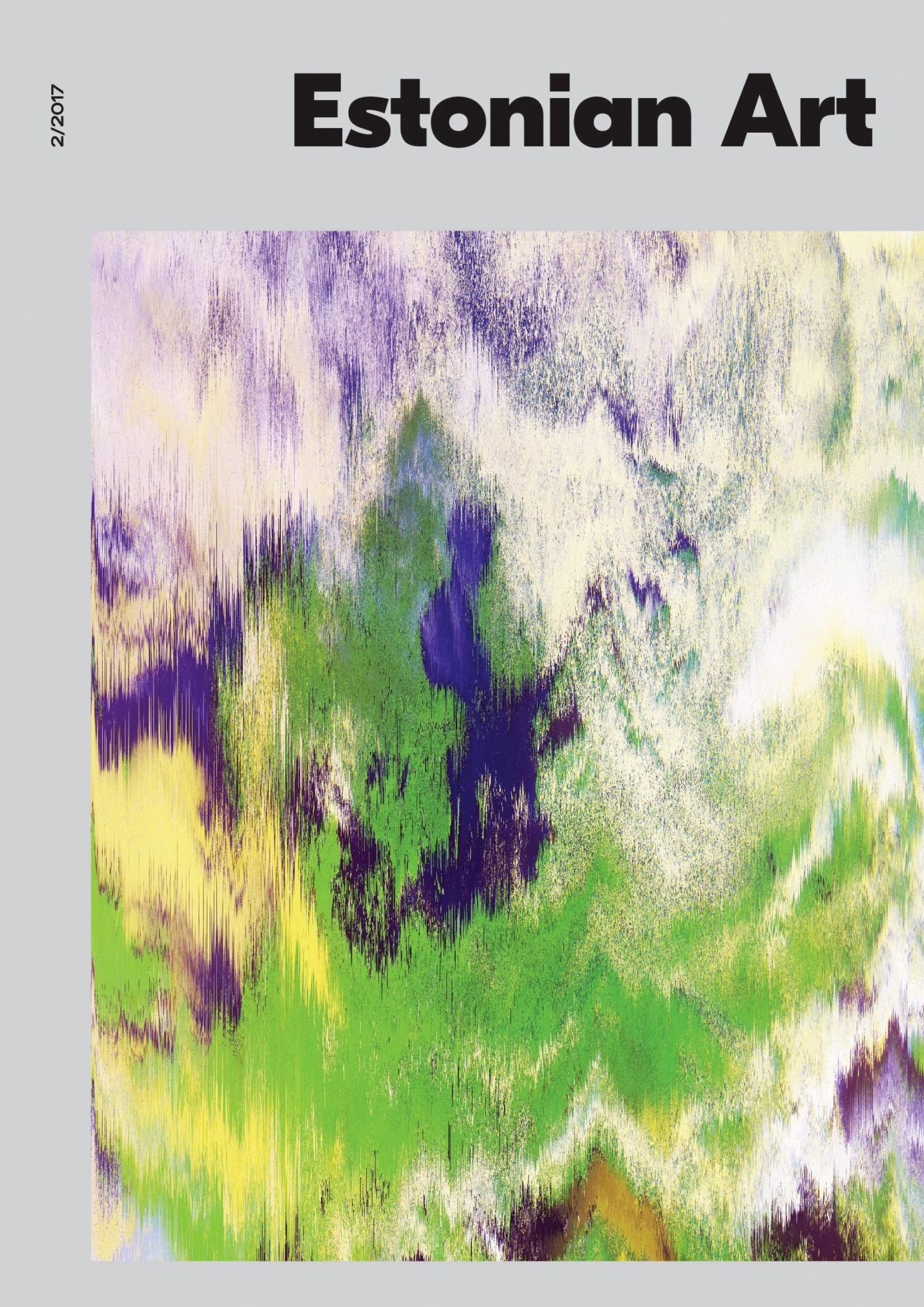 Estonian Art is a biannual magazine dedicated to Estonian art, design and architecture, that has been published by the Estonian Institute since 1997.