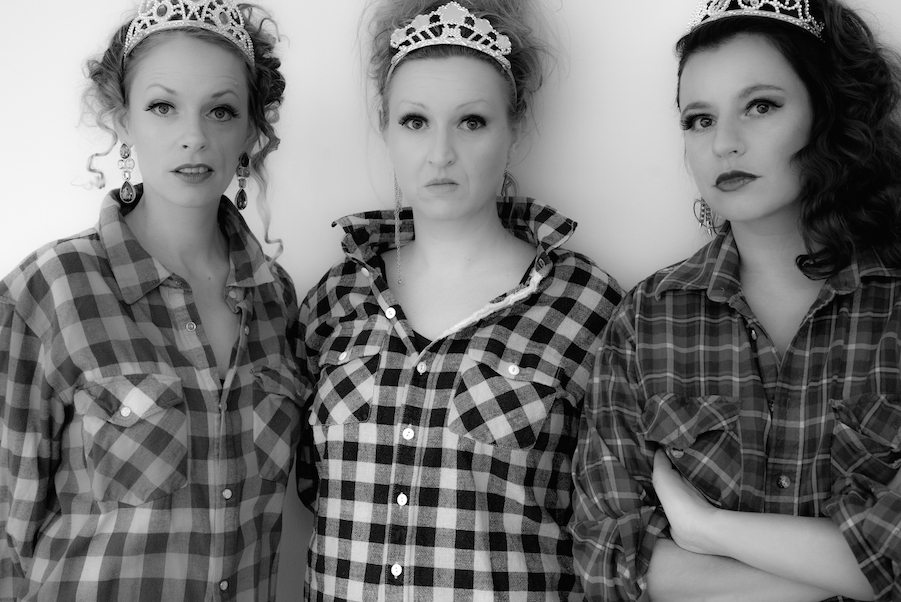 The Estonian saxophonist and composer Maria Faust, who lives in Denmark, is interested primarily in various forms of experimental jazz but has also participated in pop and rock music projects. In Hungary, at UH Fest she performs as a member of the Nordic trio Shitney.

Maria Faust usually does not take the same path twice, she loves to take risks and she boldly mixes different styles. She plays in several different bands and has received several prestigious music awards in Estonia as well as in Denmark. Shitney was born in Copenhagen in early 2015, in order to make uncompromising music in contrast to masculine free jazz. The band consists of Estonian Maria Faust (saxophone, effects), Danish Katrina Amsler (synthesizers, percussion instruments) and Swedish Qarin Wikström (voice, effects, sampler). All three are on the fringe of musical normality and are not afraid of choosing paths that can hurt one way or another, to both listener and musician alike.

UH Fest, held from September 30 to October 7, is one of the few events in Hungary driven by the appetite for adventure: it’s a meeting place for musicians looking for new paths and ways of expression, and audience that is opened for discoveries and surprises. Since 2001, the festival has featured several hundred musicians from more than 50 countries, including dozens of Hungarian talents. The main emphasis is on non-conventional approaches and originality, which are often neglected by mainstream media and mass-festival organizers. The programme of the festival crosses the line of the traditional music genres.