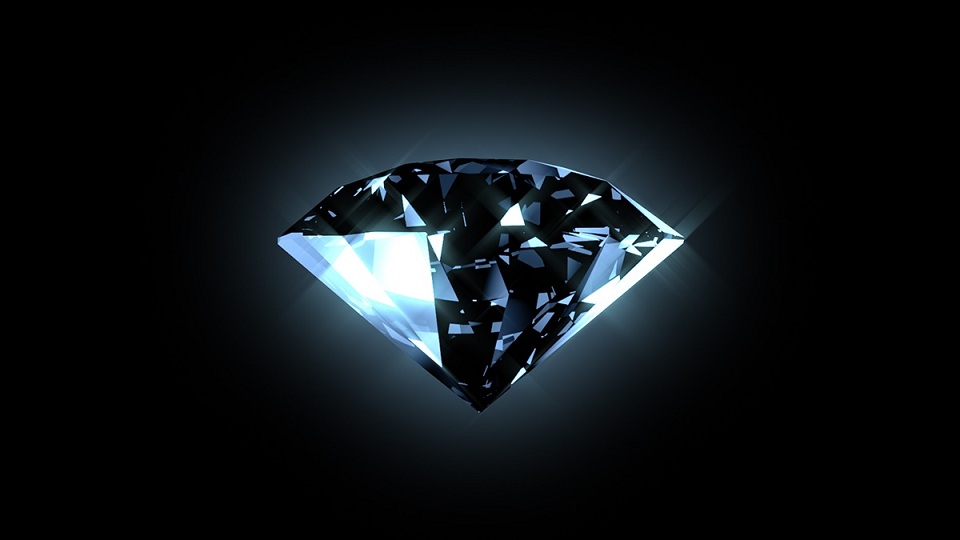 An exhibition “Women of the World, Raise Your Right Hand” explores the phenomena of beauty, desire, luxury, and fertility, using the formulas and slogans of the advertising industry.

Videos, photos and installations of the exhibition that belongs to the official programme of the Budapest Photo Festival, observe the relationship between the publicity and the cultural values of being a woman.

The title of the exhibition is a slogan of the De Beers factory’s diamond sales campaign. The campaign launched in 2003 was aimed at independent women who could afford the diamond rings. As the ring is worn in the right hand, they started to call it the power ring. It symbolizes wealth and social status that does not depend on another person. Ironically, the slogan associated with feminism and female activism has acquired unequivocally commercial meaning here.

Touching the question of artificially constructed feminine values, Marge Monko’s exhibition deals with the narrative of the impact of commercialism, the temporality of the created symbols, and the objectification of woman’s hand, body, and identity.

Marge Monko was born in 1976 in Tallinn, where she lives and works also today. She graduated from the Estonian Academy of Arts in 2008. In 2012, she received Henkel Art.Award and was nominated for the Köler Prize. In the same year, she participated in the exhibition Manifesta 9, curated by Katerina Gregos.

Marge Monko’s works are present in many art collections, including Kumu Art Museum in Tallinn and MUMOk in Vienna. The Hungarian audience has previously seen her works at her solo exhibition at the Platán Gallery (2011) and at group exhibitions at various exhibition halls (2014, 2015, 2016).

Molnár Ani Gallery is an official representative of Marge Monko in Hungary.