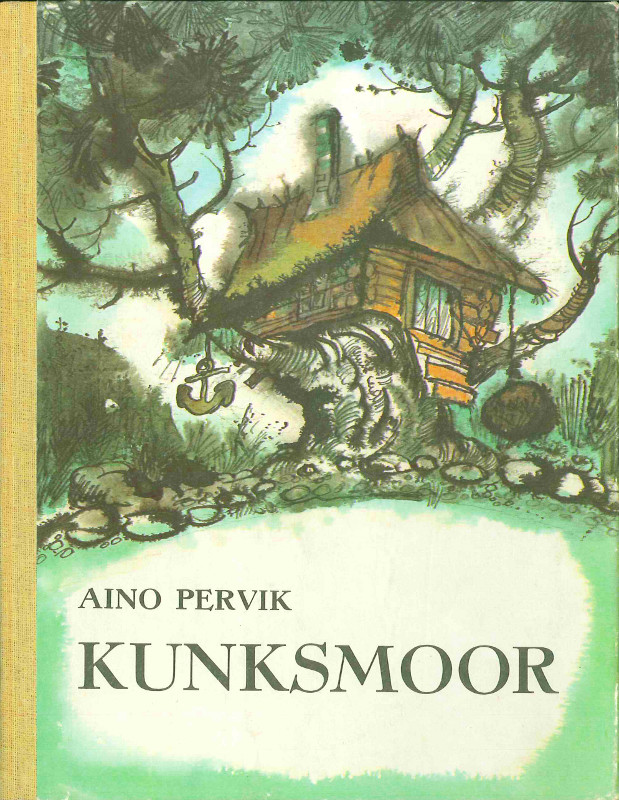 January 30th – the Day of Reading Estonian Literature Together

There have been several propositions that January 30th – anniversary of the birth of one of the most renowned writers of Estonia, A. H. Tammsaare – should be the official day of Estonian Literature. It is not officially marked in calendars yet, but this year, in spite of it, we invite every Estonian and people with interest in Estonia to read Estonian literature on this day. This year, the focus is primarily on children, families and the classical Estonian children’s literature. Estonian Children’s Literature Centre has selected Aino Pervik’s “Old Mother Kunks” to be read this year (however, everyone is of course free to read their own preferred Estonian books!). The book was first published in 1973 and made it as an animated film in 1977, thus earning a special place in the childhood memories of a whole generation or two.

There are excerpts of this book scanned and uploaded. The book is originally written in Estonian, naturally, but it has been translated to English, Finnish, Russian, German and Japanese. If you would like to acquaint yourself to Estonian language or just practise it, it might be a good idea to read the original in parallel with the translation!

The sentiment of the day of reading together is to remember that literature of a nation connects people despite geographical distances, and through translations builds bridges between generations who might have lost their ancestor’s language due to time and distance. Especially children’s literature is something that forms the first powerful memories from childhood which are often shared by a huge group of people, reminding us that in our nationality, culture and language, we are never completely alone or rootless.

This year, the day of reading Estonian literature together is pushed forward by Estonian Institute, Estonian Children’s Literature Centre and Tuglas-seura in Finland. We invite all supporters, collaborators, partners, friends, children and families in Estonia or anywhere else in the world to join us!

Keep an eye on our Facebook event for any news, announcements and the sense of doing this together. You’re welcome to post your own thoughts, too! Let’s use the Estonian hashtag #loemekoos2021. 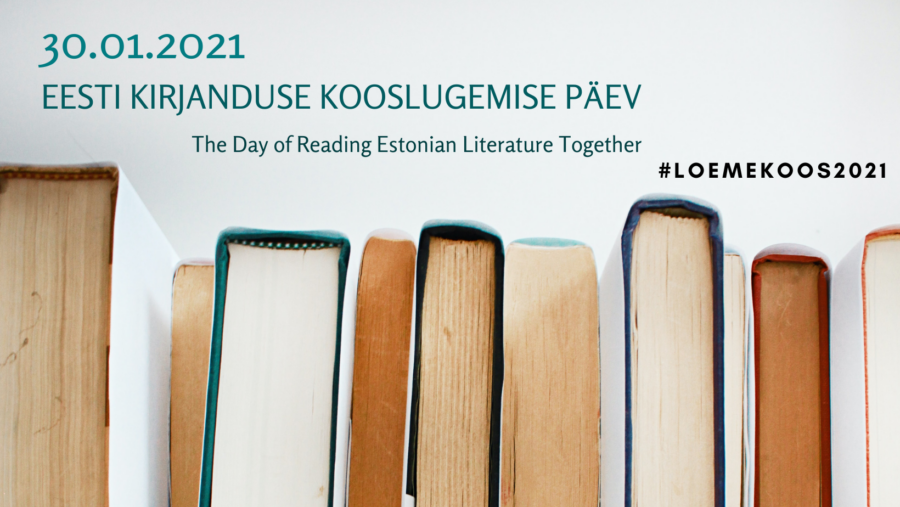