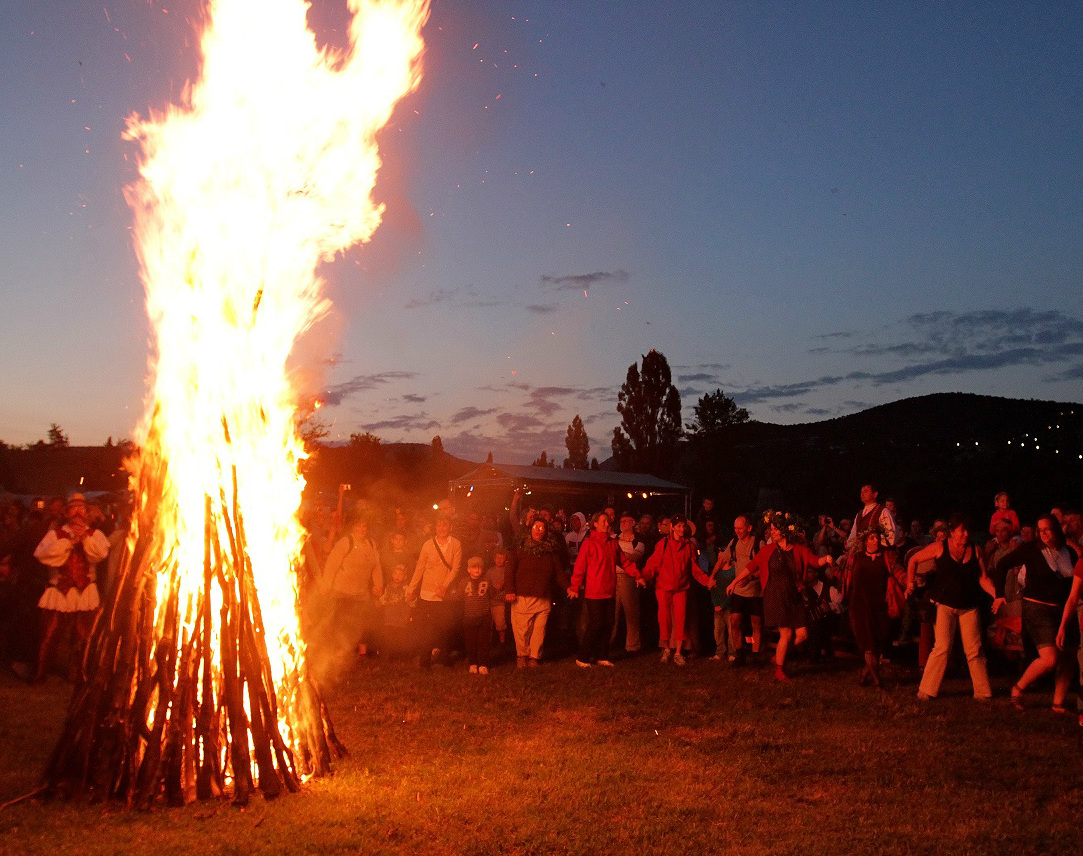 Culturebistro Kabin
under the Újpest railway bridge, bank of the Danube
Budapest, Hungary
June 23 at 19:00

The Hungarian representation of the Estonian Institute celebrates the shortest night of the year by screening Estonian short films for the third time already. This time, the guests are invited to the cultural bistro cabin on the banks of the Danube.

The programme of the unique Midsummer’s open air cinema features the films by the graduates of the 11th class of film arts department of the Baltic Film and Media School. The final programme will be published soon. The event takes place in open air, there will be a bonfire and nostalgic old-Estonian-time summer music is listened to.

In the other half of the evening, the concert by multi-instrumentalist Pastacas takes place.

Pastacas aka Ramo Teder, a Viljandi-born artist and musician, is not unknown to the music lovers of Hungary: last year, he gave successful concerts as a member of neofolk duo Puuluup in Budapest and at the “Mediawave” festival. He is also active in the Võro-language trio Upa-upa ubinakõnõ, which is meant for children. The flute, acoustic instruments, electronics, and a characteristic way of singing are combined in the unique music of Pastacas. The artist has become ever more original over the years and today his creation could rather be described as experimental folk pop. His latest album “Pohlad” (“Lingonberries”, Õunaviks, 2016) received a very warm welcome.