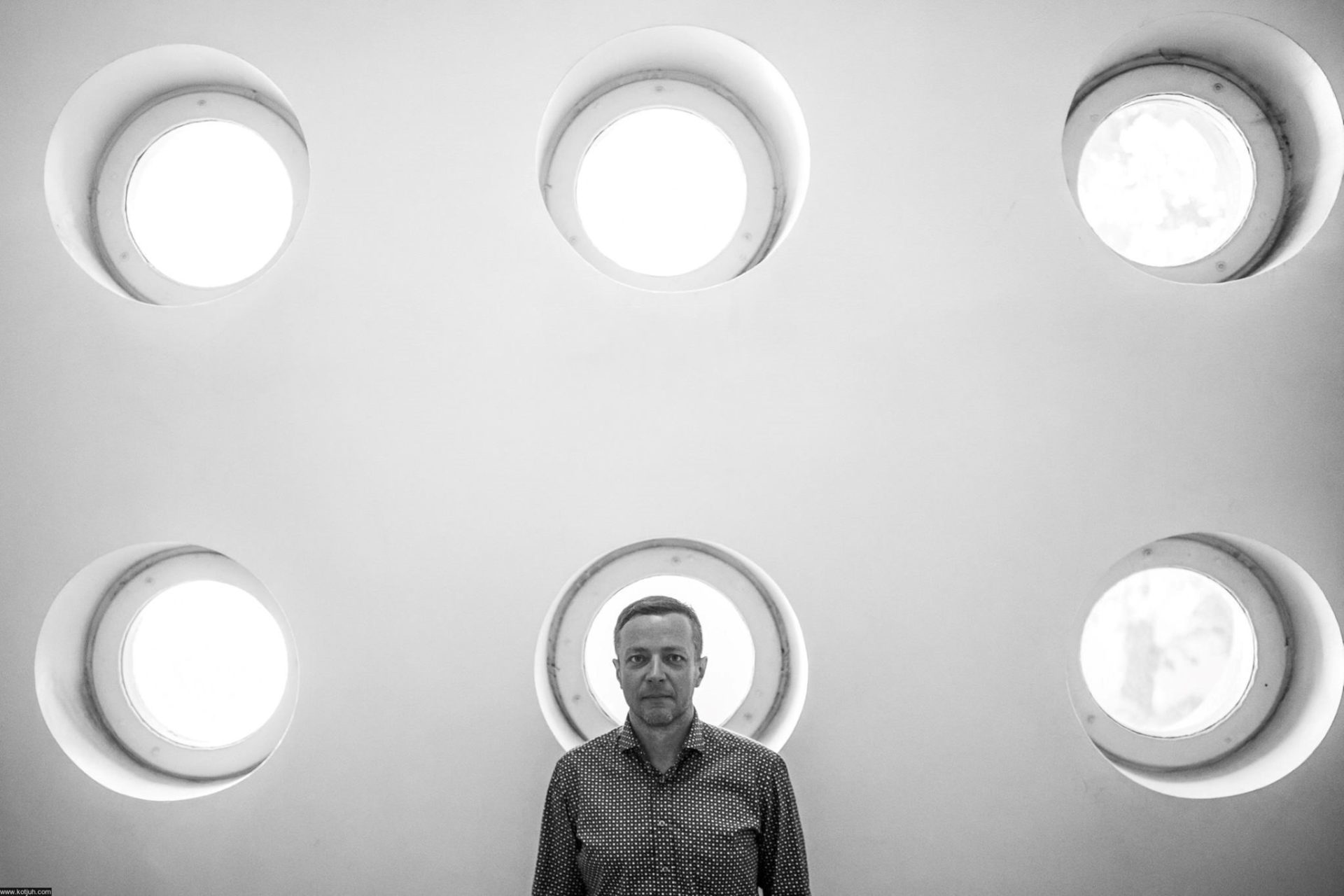 Writer and translator Indrek Koff represents Estonia at the largest book fair in Northern Europe, Gothenburg Book Fair. Indrek Koff is on the stage on Thursday, September 28 with Polish writer Pyotr Socha and Cristina Andone from Romania, discussing the relationships between children’s literature, art and music and how to develop children’s fantasy and creativity. On Friday, September 29, on the stage of the European Union National Institutes for Culture in Stockholm (EUNIC Stockholm), Indrek Koff talks with Polish and Romanian writers on how to win the attention of young people, and the role of the writer as the storyteller and the message provider.

The fair introduces Estonian literature through various magazines and materials, with a greater emphasis on children’s literature, which will be presented by the Estonian Children’s Literature Centre.

At the Gothenburg Estonian House, Indrek Koff will meet with Estonian children living in Gothenburg who study Estonian at the local language club under the guidance of Kaja Jakobsen.

The performance of the Estonian writer is part of the programme of the European Union National Institutes for Culture in Stockholm (EUNIC Stockholm). The visit is made possible with help from Estonian Embassy in Stockholm, Estonian Institute, Estonian Children’s Literature Centre and Cultural Endowment of Estonia.