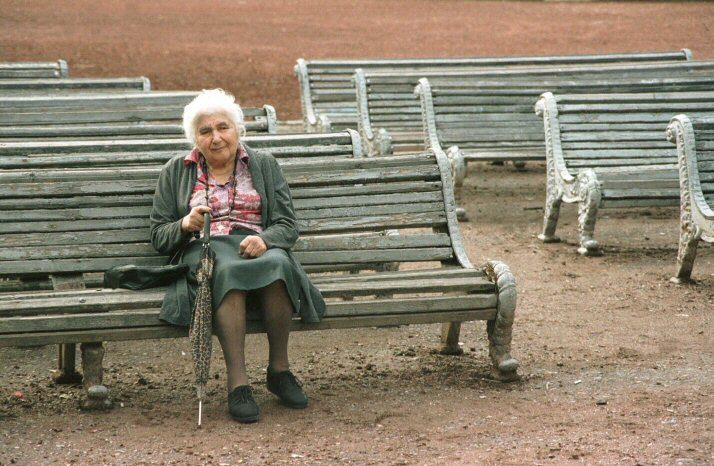 The story follows the fates of three women of different generations and their relationships during the absence of the most important man in their lives. 90-year-old Eka misses her son, who has emigrated to Paris in search of a better life. Sporadic letters and phone calls she receives from her son are the only ray of light in her existence. Eka’s 50-something daughter Marina blames her brother for abandoning his sick mother. Eka’s talented and cheerful grandchild Ada is forced to put up with the bickering of the two women, fighting for her own miserable future in a country where the economic situation is hopeless. The events take a dramatic turn when Marina receives a phone call from Otar’s best friend, informing her that Otar has been killed in an accident. Marina and Ada face the difficult decision whether to tell Eka about what has happened or keep Otar’s death a secret.

“Since Otar Left” was awarded the French Cesar prize for the best debut in 2004.