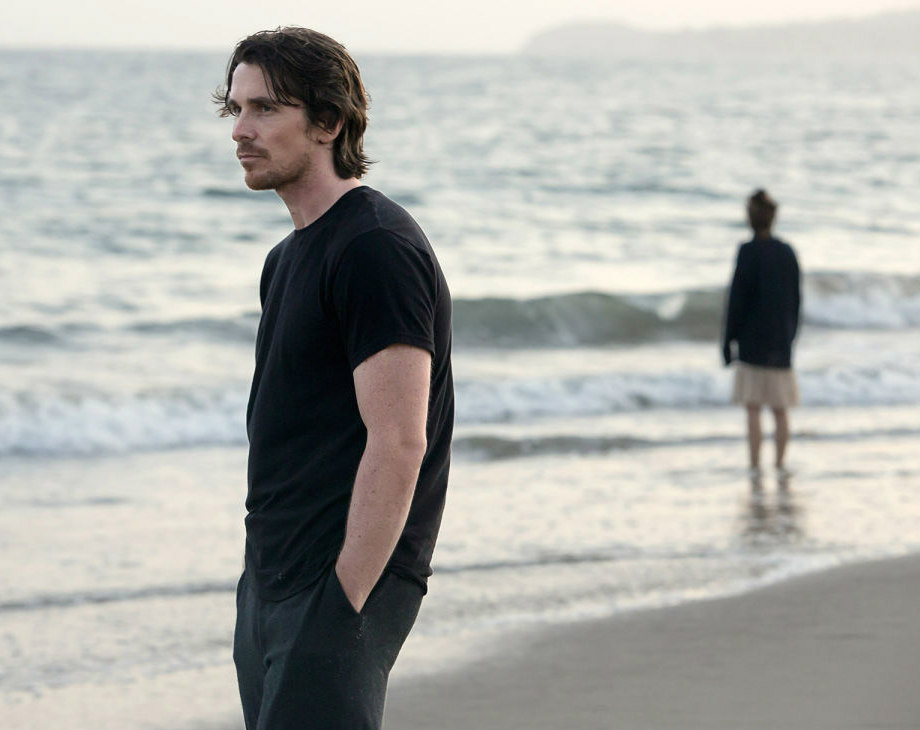 The drama “Knight of Cups” by French-Belgian director Terrence Malick will be shown at the second screening of the year.

The main character, Hollywood actor Rick (Christian Bale) embarks upon a spiritual journey in the film, trying to understand love and himself through the adventures with six different women. In the film “Knight of Cups”, the director Terrence Malick continues his strong visual handwriting, which moviegoers have already enjoyed in films like “The Tree of Life” and “To the Wonder”. Malick frames his story with original picture and sound language, the mastery of which is hard to match.