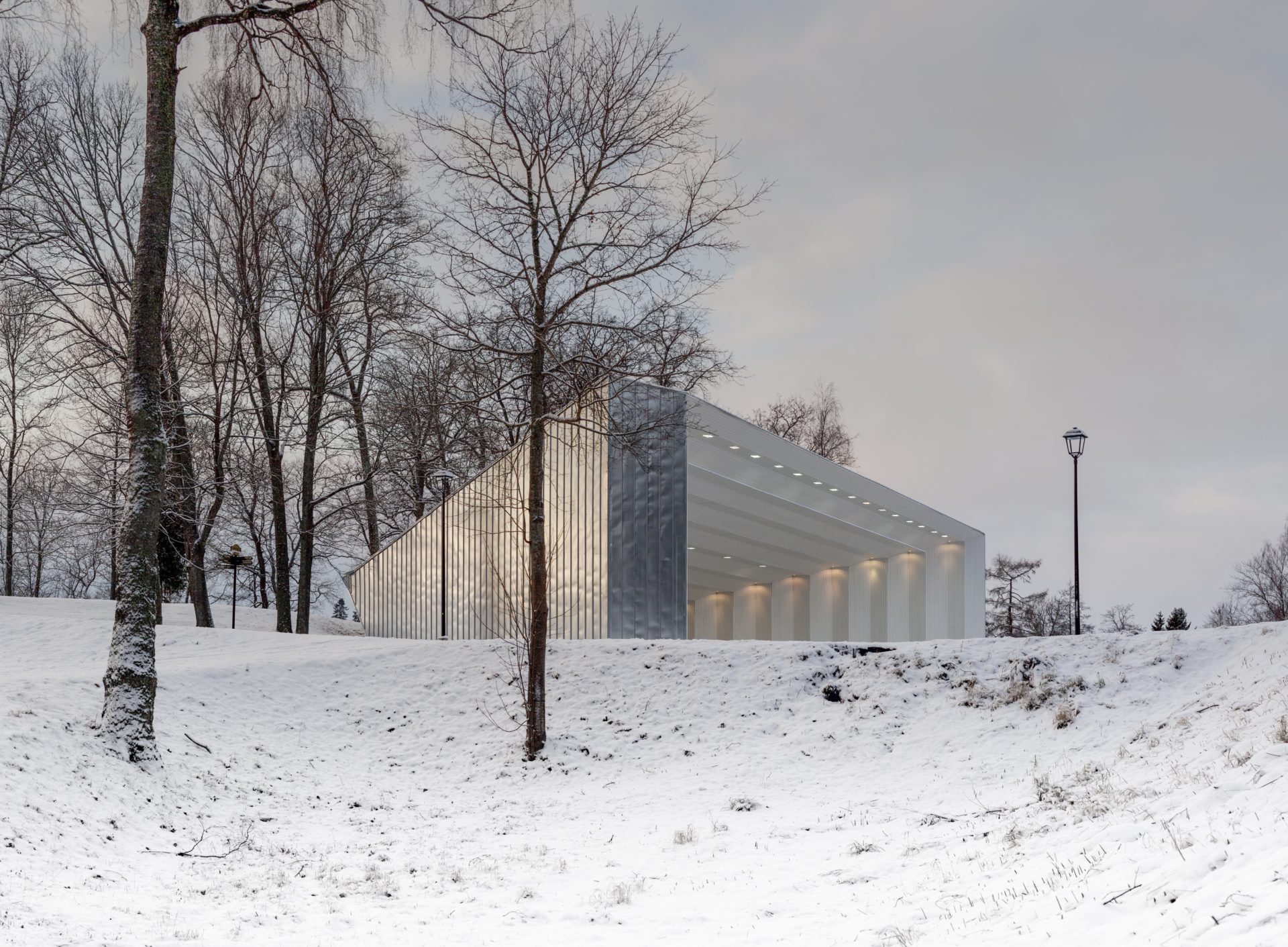 What sort of changes has the financing by the European Union brought about for Estonian architecture?

How does high-quality architecture influence the quality of living environment and what sort of conditions make up a combined effect that gives birth to a high-quality environment with the help of European support?
These questions are given answers to by the exhibition “Where did Euro Disappear?” of the Union of Estonian Architects.
The exhibition will be opened by Gábor Zupkó, the Head of Representation of the European Commission in Hungary, and curators Merle Karro-Kalberg, Karin Bachmann, and Anna-Liisa Unt.
The exhibition by the Union of Estonian Architects offers a selection of construction projects completed in Estonia in 2006-2015 due to the grants of the European Union, forming an important and recognisable layer in the Estonian city and country landscapes. The layer built with the help of grants will probably be compared, decades from now, in the same weight category as manor architecture or what was built in Soviet times. Perhaps this era will then be referred to as “Euro architecture”?
The support of the European Union has had an especially remarkable effect on the development of museums and visitor centres – it is the European grants that helped Estonian museums step out from the narrow role of preservers of collections and become contemporary activity centres.
The exhibition features ten projects, which are introduced in more detail with audiovisual material and fictional text, the block of statistics covering the range of the new layer is displayed separately.
The exhibition is supported by the Cultural Endowment of Estonia.

Estonian Institute wishes to thank our partners and organisers:

Budapest Center of Architecture, The Union of Estonian Architects