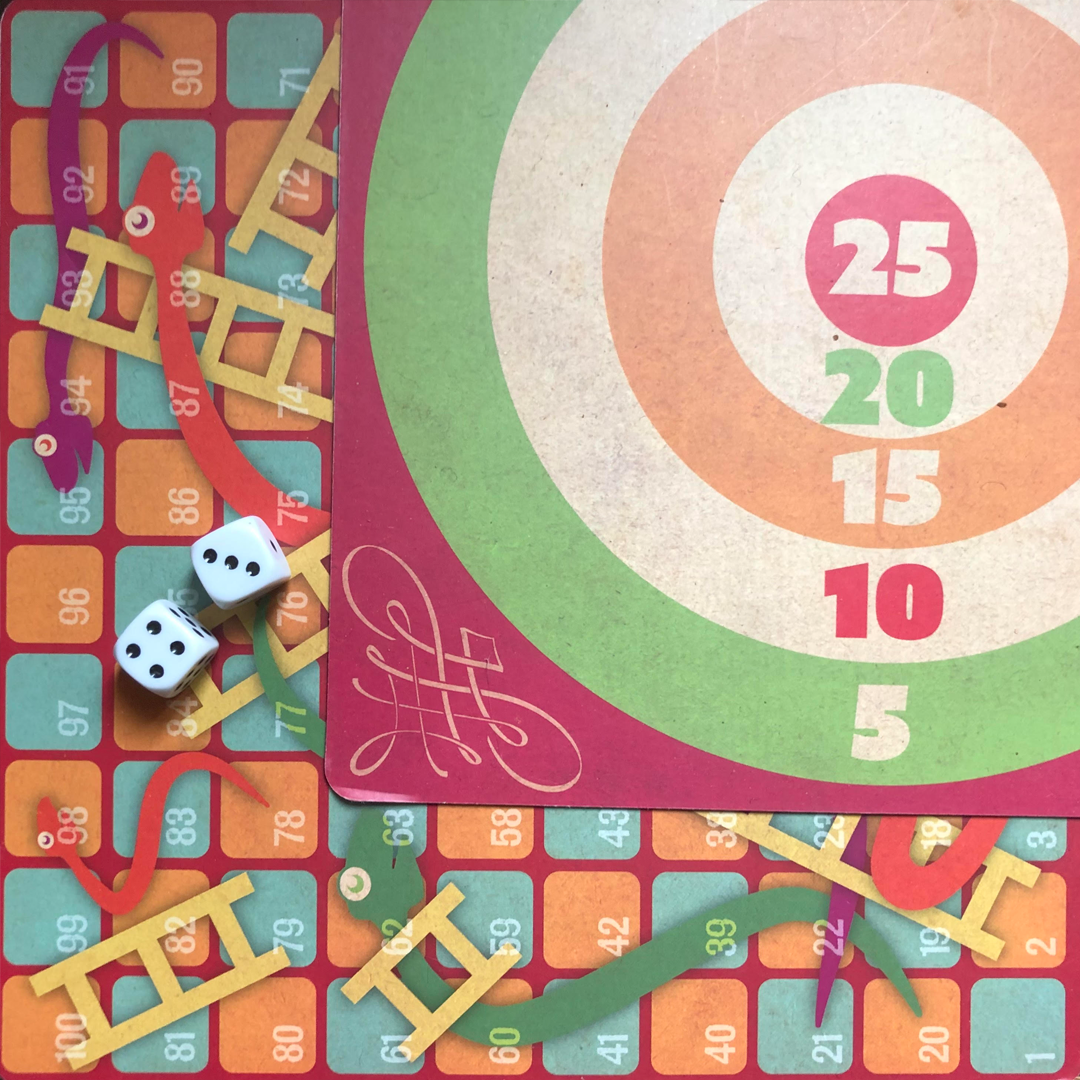 How to participate in the Worldwide Estonian Language Week?

This year, the Worldwide Estonian Language Week KeelEST (October 4-10, 2021) is being organized by the Estonian Institute for the third time already. The focus topic is games and playing. The aim of the Worldwide Estonian Language Week is to introduce Estonian language abroad and to raise interest in the Estonian language in general as well. KeelEST also aims to inspire interest in linguistic nuances for those who already speak the language, and help language learners around the world by offering different resources and challenges to both students and teachers.

Please note: there are several learning resources on the KeelEST page (scroll down) and more to be added shortly!

We invite you to participate in the Estonian Language Week! There are several ways to take part:

There are three sample theatre play texts– from very simple to quite complex. We invite you to read and play these out in a language lesson or just for fun. Be sure to take pictures or videos and share on social media with the hashtag #keelest2021. You can also send us links to your works! If you are even more of a theatre enthusiast, you are very much encouraged to write and perform your own scenes!

The poems also vary from linguistically simple to more complex. If you don’t feel comfortable being filmed, you can translate any of the poems in your native language and send them to us. You can also just read Estonian poetry and share any other game related or playful texts on social media with the hashtag #keelest2021 (also add the name of the author!). Biggest challenge is to write a poem in Estonian yourself and share it with us!

We also have a lovely addition from Krista Mustonen’s book, an Estonian language teacher who has long directed small plays with young children in Estonia. She has kindly allowed us to share a few of her plays from the book. Contact us or herself if you wish to buy the book. The file of fragments of the book is downloadable here.

In cooperation with Tahela we also present a virtual board game, that helps to lead a conversation among a group of up to 8 players. The game can take place, for example, in Zoom. The game controller moves the buttons of all the participants and rolls the dice for them, and each playing field has a different question. One game can take approximately an hour. During the language week, we will hold such virtual game nights on the basis of pre-registration.

(If you already speak Estonian language quite well, you may apply as a volunteer game lead!)

Go to www.keelest.ee and mark your country of residence on the map – the place where you live, work, learn Estonian and tell your acquaintances about it!

It can be a virtual or on-site, board game night or improvisational play, anything! Share this information on social media with topic reference #keelest2021 and let us know what you’re planning (then we can share it on our own channels). If you’re interested in closer cooperation with the Estonian Institute, write to the project manager Maria Lee Liivak at maria.liivak@estinst.ee

… current information can also be found on our Facebook page, as well as the event where we also cover our partners’ events and other news. Information will also appear in the news section of the Estonian Institute’s page and the Keelest page.

Worldwide Estonian Language Week is supported by Integration Foundation and Estonian Ministry of Education and Research.