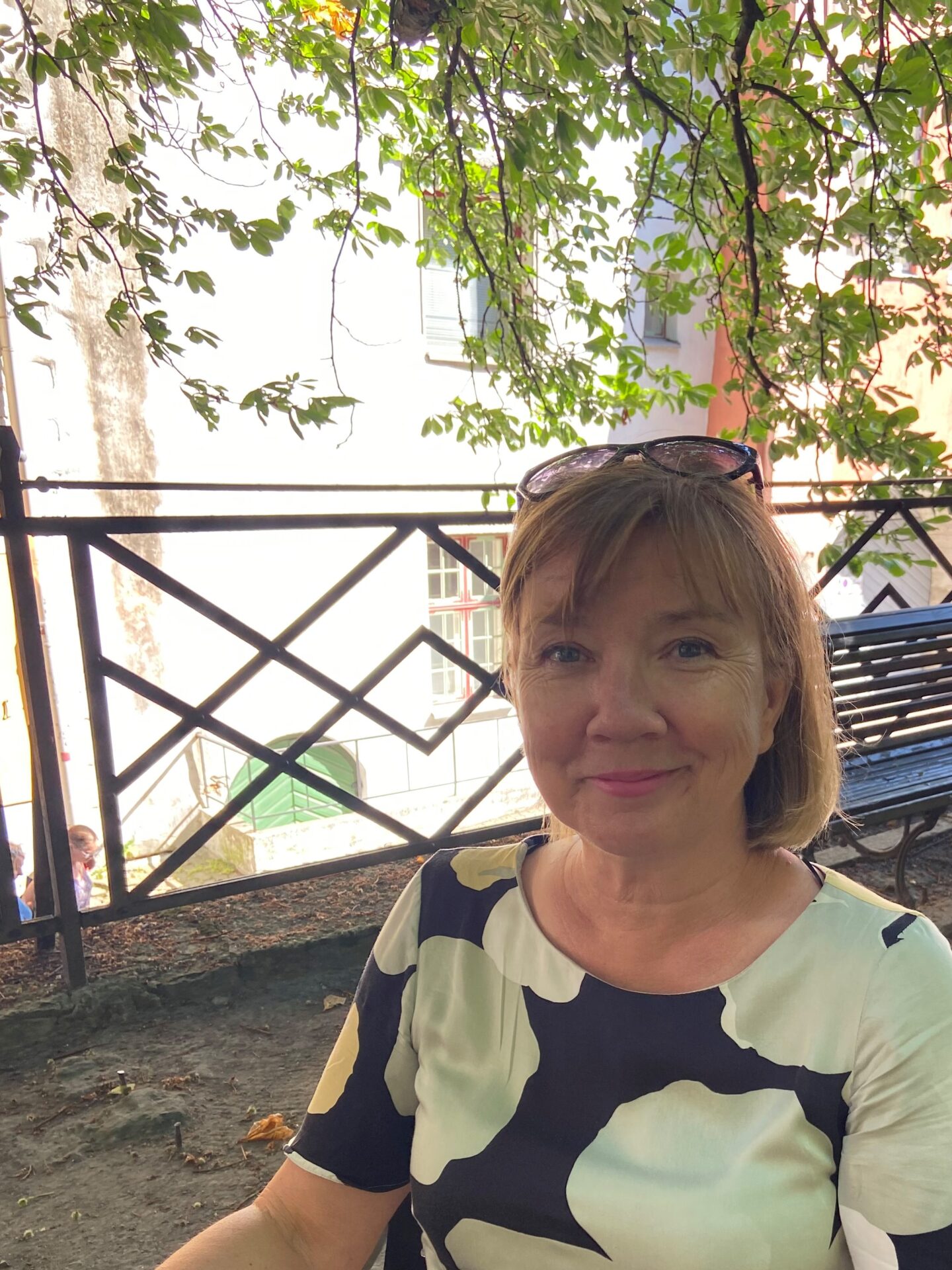 Annika Koppel was hired by the Estonian Institute in late October 2021.

Koppel has worked as journalist for Päevaleht and Postimees, as a project manager for Estonian Film 100, and as a communications manager for the National Library of Estonia and the Institute of the Estonian Language. She has written two books: Kevade. Suvi. Sügis. Arvo Kruusemendi filmid (Spring. Summer. Autumn. The Films of Arvo Kruusement, 2010) and Karu südamega mees. Arvo Iho elu ja looming (Man With the Heart of a Bear. The Life and Works of Arvo Iho, 2015). She has also been the screenwriter and editor of two documentary films.

Estonian Literary Magazine (ELM) is a biannual publication that introduces past and present Estonian fiction writers and poets, delves into their works, reflects and discusses Estonian literature, and reviews new books. ELM has been published by the Estonian Institute since 1995. Its aim is to help readers around the world discover the singularity and diversity of Estonian literature.

More online features and the full ELM archive can be found at elm.estinst.ee.