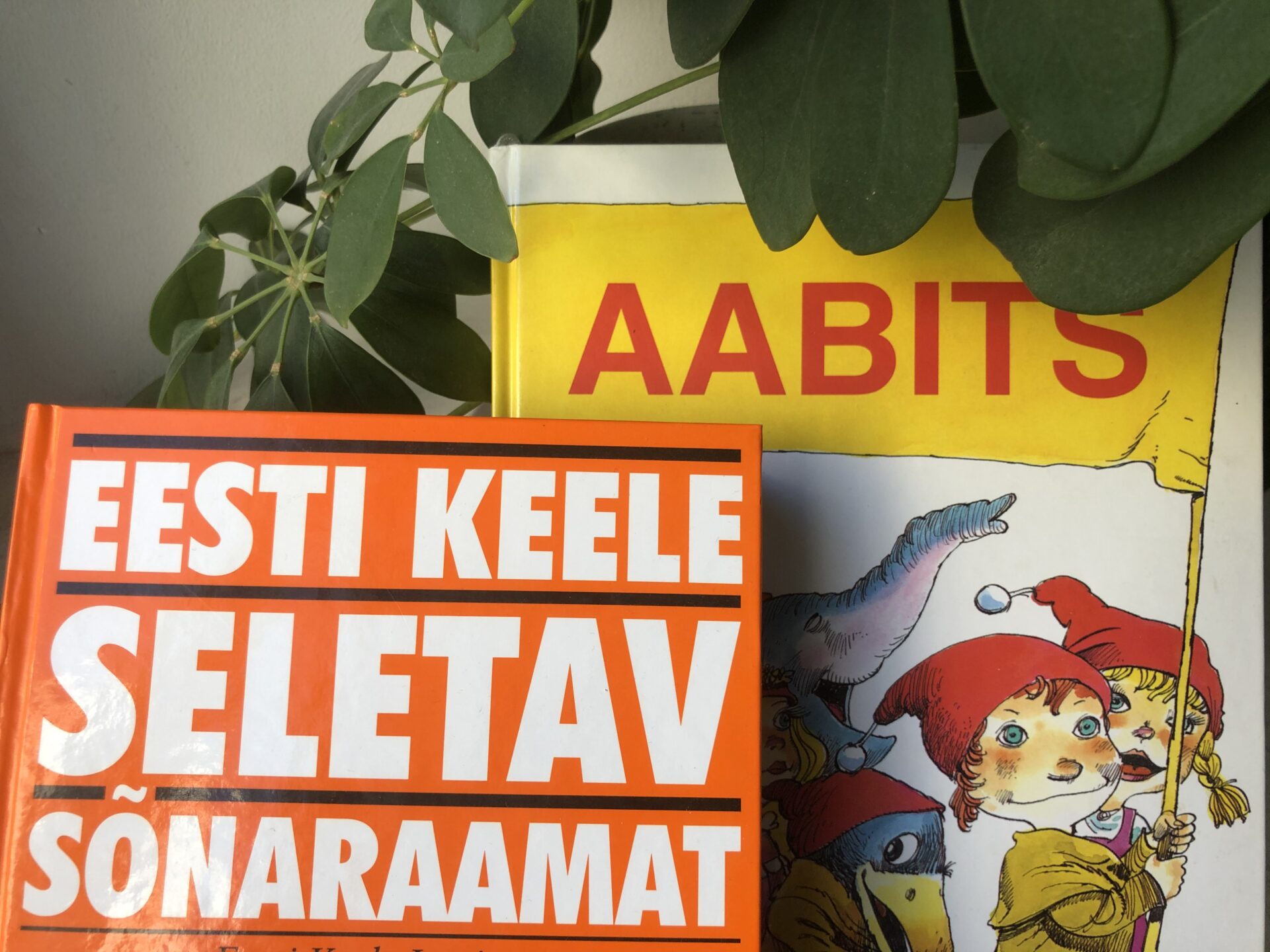 March 14th is the Mother Tongue Day in Estonia

First official in 1999, Estonian Mother Tongue Day marks the birth anniversary of one of the founding fathers of Estonian poetry Kristjan Jaak Peterson (1801-1822). Poetry was written in Estonia before, but mostly in Latin or German and by Baltic Germans. In his short life, Peterson was the first Estonian to to start writing in Estonian language. Of his heritage, 21 poems in Estonian have been preserved. It is said he knew 16 languages, of those, several oriental languages. His manuscripts were discovered in 1901 and his poems and diary was published in 1922.

Hundreds of larger and smaller events are held in Estonia and abroad to mark the occasion of Mother Tongue Day. It is an important day in many Estonian Houses, schools and universities all around the world. Estonian is taught in many Estonian societies and communites all over the world.