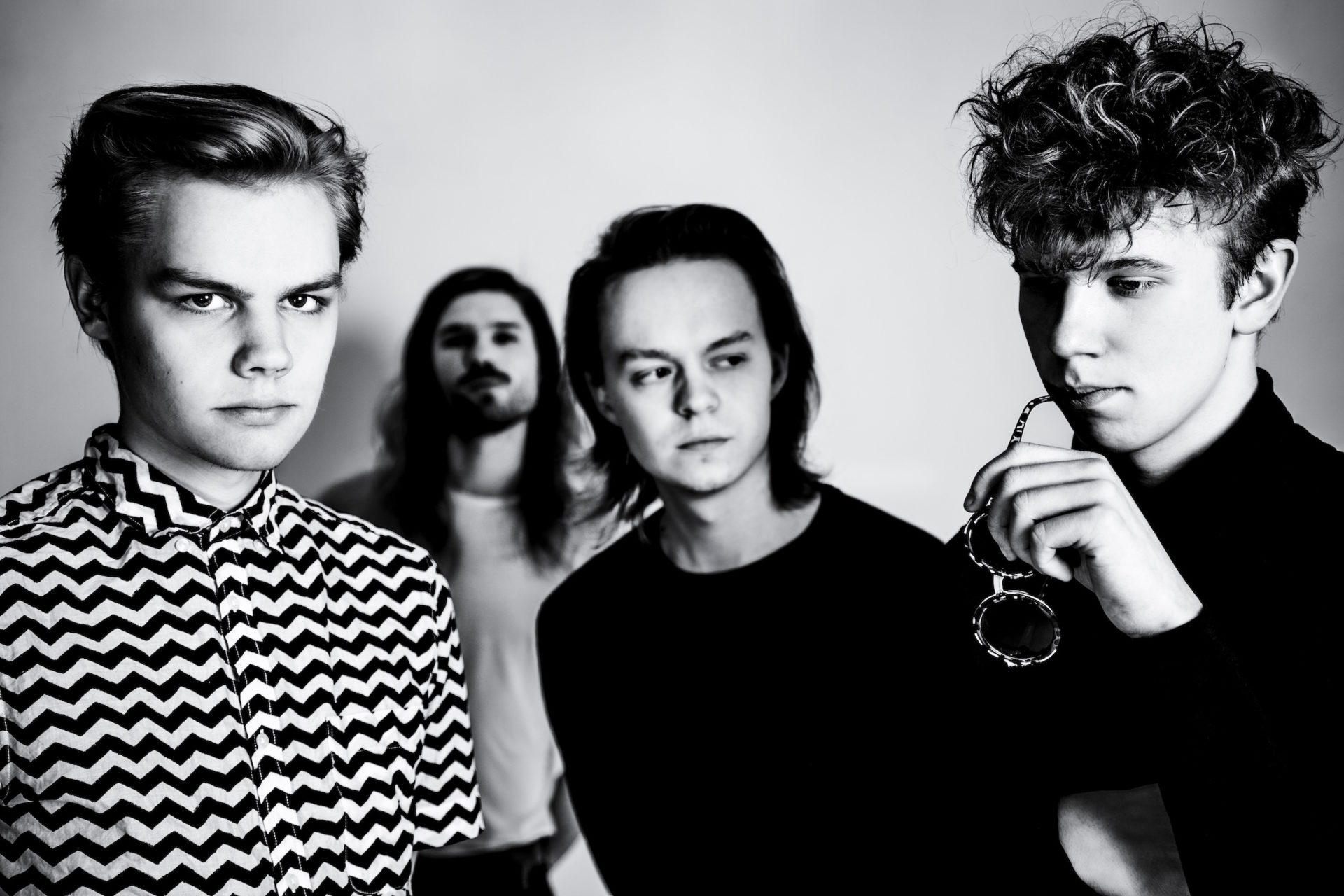 The works of three film students will be presented at the club evening’s short film programme which is about an hour long: Rebeka Rummel’s “The Death of a Government Clerk”, Sandra Kartau’s “The Woman is to Blame” and Tõnis Pill’s “Recover Connection”.

After the films, the most stylish Estonian indie band The Boondocks performs. In 2016, the song “U and Me” achieved the 8th place at the Radio 2 Hit of the Year voting and the radio stuff gave them the title Newcomer of the Year. The audience of this year’s Tallinn Music Week selected The Boondocks as their favourite band. The band’s sound ranges from American drive-in theater music to Russian cabaret club sound. At the same time, there is Alex Turner kind of lyricism in their songs which floats in a dark retro-atmosphere with the flashes from the modern hits.

The festival’s film programme will be published on September 1 at www.hiff.fi.