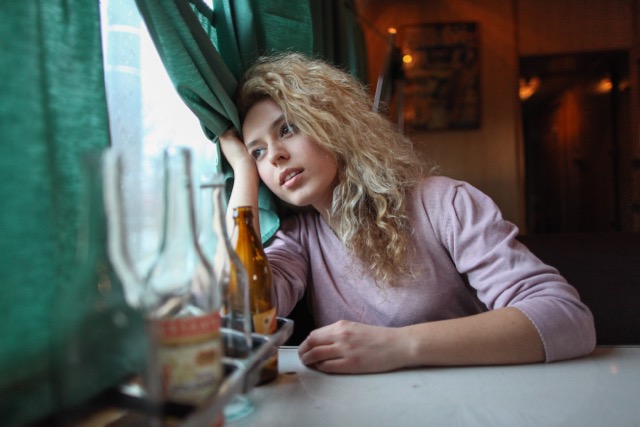 Selection of Estonian films at arthouse cinema in Madrid

On December 10-14 Estonian film days ‘ESTilo nórdico’ will be held in Madrid for the second time. Within four days, the prestigious arthouse cinema Cine Doré presents Estonian films that have reached the Spanish audiences mostly at festivals only.

The opening movie of the film days, Ilmar Raag’s ‘A Lady in Paris’, commemorates Jeanne Moreau, who left us in 2017. That remained her last key role in cinema. Urmas E. Liiv’s ‘Ghost Mountaineer’ and Vallo Toomla’s ‘Pretenders’ bring out a new trend in Estonian cinema. At the heart of these films are the stories of a small circle of friends and the directors have added some features that are characteristic of genre and horror films. The last movie in the programme is Veiko Õunpuu’s ‘Free Range’, a playful and provocative story of creative people in pragmatic everyday situations.

‘Ghost Mountaineer’s’ actor Hanna Martinson will present the films and meet with the audience.

‘ESTilo nórdico’ is the only regular Estonian film event in the Spanish-speaking cultural space.

The film days are organized by the Estonian Institute in co-operation with Filmoteca Española and the Estonian Ministry of Culture’s programme Estonian Culture in the World, with the support of the Cultural Endowment’s audiovisual endowment, the Estonian Film Institute and the Embassy of Estonia in Madrid.