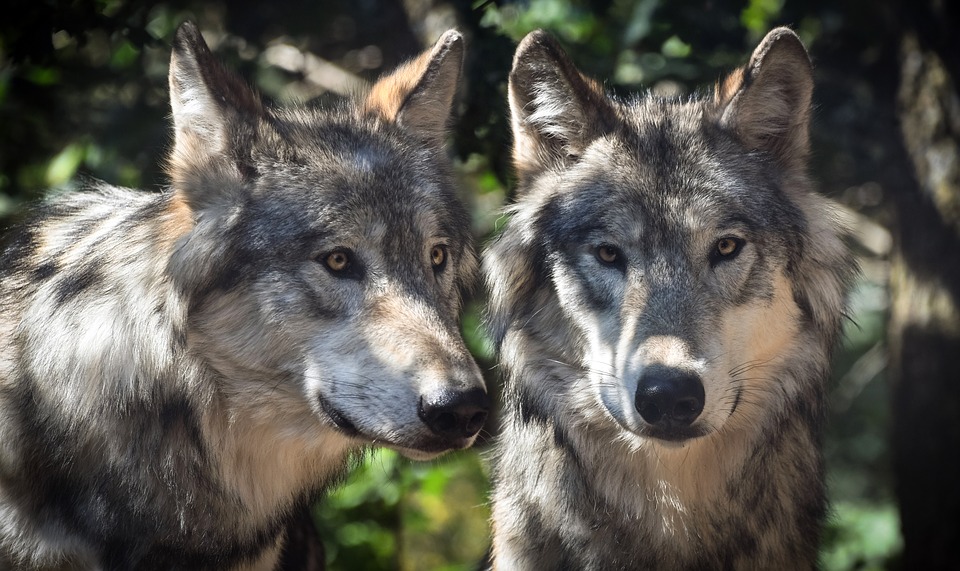 In collaboration with Estonian Institute, Estonian Enterprise (EAS) has created a summer quiz about Estonian culture and history to test your knowledge on Estonia. There are things about Estonia not even all locals know! The quiz can be taken during August 12 – October 10 either in Estonian or in English, German, Finnish, Latvian, Russian and Swedish. And the prizes are pretty sweet!

A trip to Estonia for two nights worth up to 800 euros will be drawn between those who have taken the quiz in other languages ​​(English, Finnish, German, Russian, Swedish and Latvian). The prize trip includes roundtrip flight tickets to Tallinn from a major European airport for two, 1 night accommodation for two people in Hestia Hotel Kentmann in Tallinn, 1 night accommodation for two people in Dorpat Hotel in Tartu and an hour and a half Ivan Chai tea drinking ceremony with a guided tour with snacks (onion pie, pickles, etc) in Mustvee.

Depending on the weather, the ancient elk hemp tea drinking ceremony may take place either outdoors with a heated tea samovar, or in the museum room with an electric samovar. The ceremony will be conducted by an instructor wearing a headscarf according to the local custom with barankas, cookies and a special sugar on the table. The tea drinking is accompanied by an introduction to the customs, such as how to hold a saucer, how to add the sugar, and the technique of loudly sipping the tea from the saucer. It also includes information on tea drinking culture, such as its history, importance. The instructor will also explain the various properties of elk hemp, including the production of sugar and kalganovka, a traditional drink valued by the Old Believers for its healing properties.

The campaign is open to anyone who is at least 18 years old. This project is supported by the European Regional Development Fund.