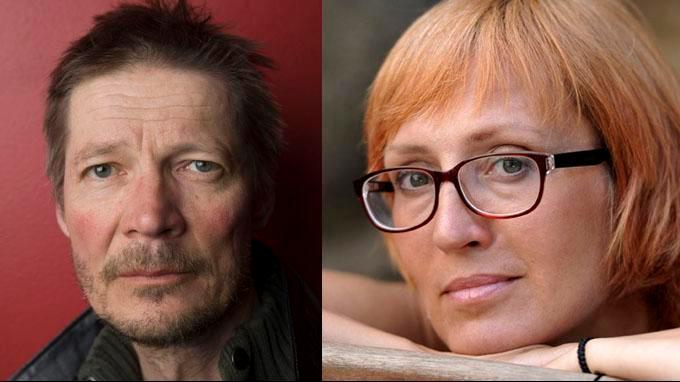 Where do Estonians and Finns come from? Where are our roots and what kind of society do we live in today?

What is important to us and what should be important? What is there to talk about books and writers in today’s world, where longer texts are difficult to read?

Juha Hurme is a writer, theatre director and director, whose work “Niemi” won the Finlandia Prize in 2017. Kätlin Kaldmaa is a freelance Estonian writer, poet, translator and literary critic. Kätlin Kaldmaa has been the president of Estonian PEN since 2010 and in 2016 she was elected International Secretary of PEN International.