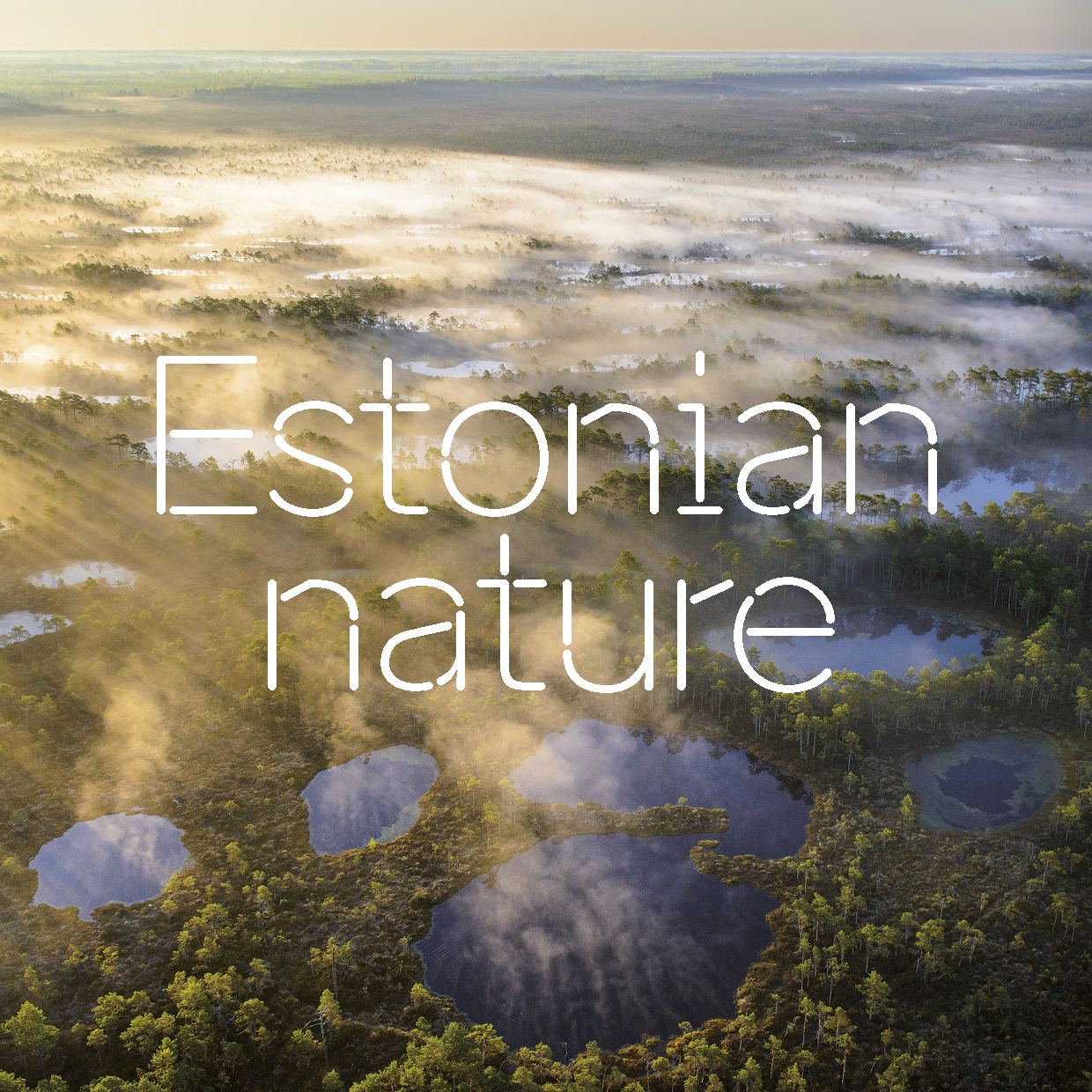 Estonian nature offers an opportunity to take part in an ancient landscape – an environment akin to how Western Europe might have appeared in the early Middle Ages. Half of the country is covered in forest. Wolves, bears, and lynx roam freely.
The last glacier receded from Estonia 11,000 years ago, and traces of the Ice Age still stand out clearly. Not long ago, the entire country constituted a huge archipelago of swamps. Moist areas are at the landscape’s core to this day, and are a universal sanctuary – sites, where animals can reproduce in peace, and where humans once hid from their enemies.
Man doesn’t solely play a negative role in Estonian nature. Some of the most critical biomes include semi-natural primeval landscapes, a range of meadows, and pastures. Coastal meadows are prized nesting and resting sites for flocks of migratory birds.
A great part of Estonian intellectual life (in addition to physical work) revolves around the country’s nature. Former Estonian President Lennart Meri and authors Valdur Mikita, Anton Hansen Tammsaare, and Andrus Kivirähk are a handful of Estonian legends quoted in the publication.

The booklet is available in English, German and French.

Have a look at Issuu: https://issuu.com/estonianinstitute/docs/loodustrykis_www?utm_source=conversion_success&utm_campaign=Transactional&utm_medium=email