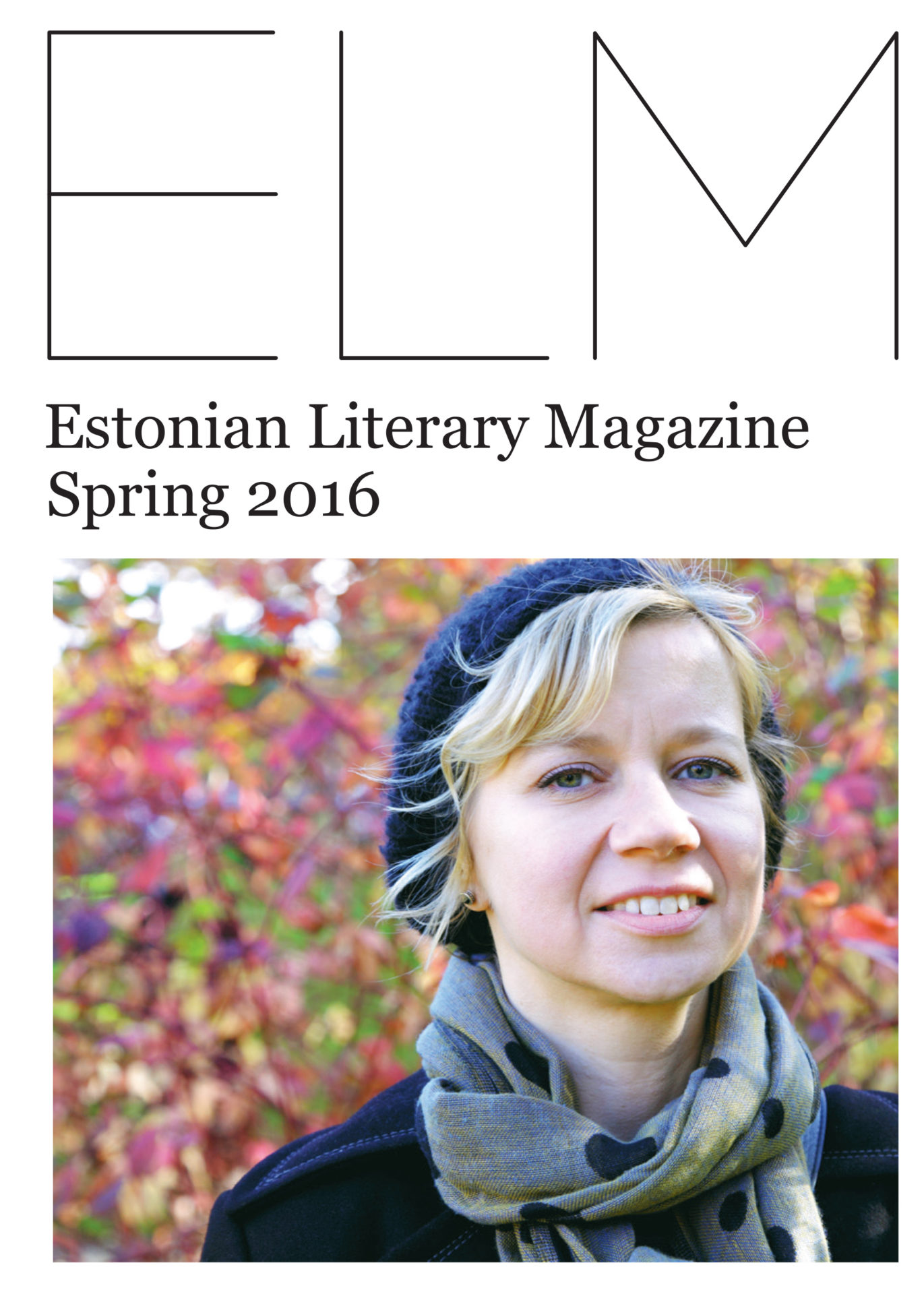 The opening story introduces the versatile children’s writer. Conversing with writers Eva Koff and Indrek Koff, children’s writer Piret Raud talks about the international success of her books, but also the specifics of writing for children and the situation of children’s literature.

Dramatist Heidi Aadma writes about the domestic playwriting of the last decade. The new authors have reached the theatre through both prose and acting. Modern theatre texts are characterised primarily by documentary and experimenting with borders. Andrus Kivirähk has become one of the most translated authors of Estonian prose.

The magazine Entertainment Weekly has called the novel “The Man Who Spoke Snakish” a “treasure of Estonian translation”. New York publisher Peter Blackstock describes the novel’s potential and phenomenon in the English-language cultural space in his essay.

Regarding poetry, Jan Kaus treats the presentable English-language collection “Six Estonian Poets”, with an emphasis on the creation of Juhan Viiding. In addition to the article, the Estonian Literary Magazine publishes translations of Juhan Viiding’s poetry, the author of which is Miriam McIlfatrick-Ksenofontov. The issue includes a broader thematic approach.

Literary scholar Maarja Vaino makes a short, but effective excursus to the history of insanity in Estonian literature. The attention is primarily on A. H. Tammsaare’s novel “The New Devil of Hellsbottom” and Jaan Kross’s novel “The Czar’s Madman”.

The interpreter’s viewpoint to Estonian literature is important. Adam Cullen talks about the charm and pain of translating Estonian irony using Mihkel Mutt’s works as an example. In the criticism column, the heights of Estonian prose of 2015 are dealt with. Paavo Matsin’s awarded “Gogol’s Disco”, Olavi Ruitlane’s “On the Water”, Kaur Riismaa’s “Blind Man’s Gardens” and Rein Raud’s “Death of a Perfect Sentence” are under closer scrutiny.

Also, a glance is cast on Lauri Sommer’s and Jürgen Rooste’s poetry collections and Urmas Lennuk’s first play collection “Once upon a Time in Estonia”. The reviews were selected and written by Carolina Pihelgas, Peeter Helme and Jan Kaus.