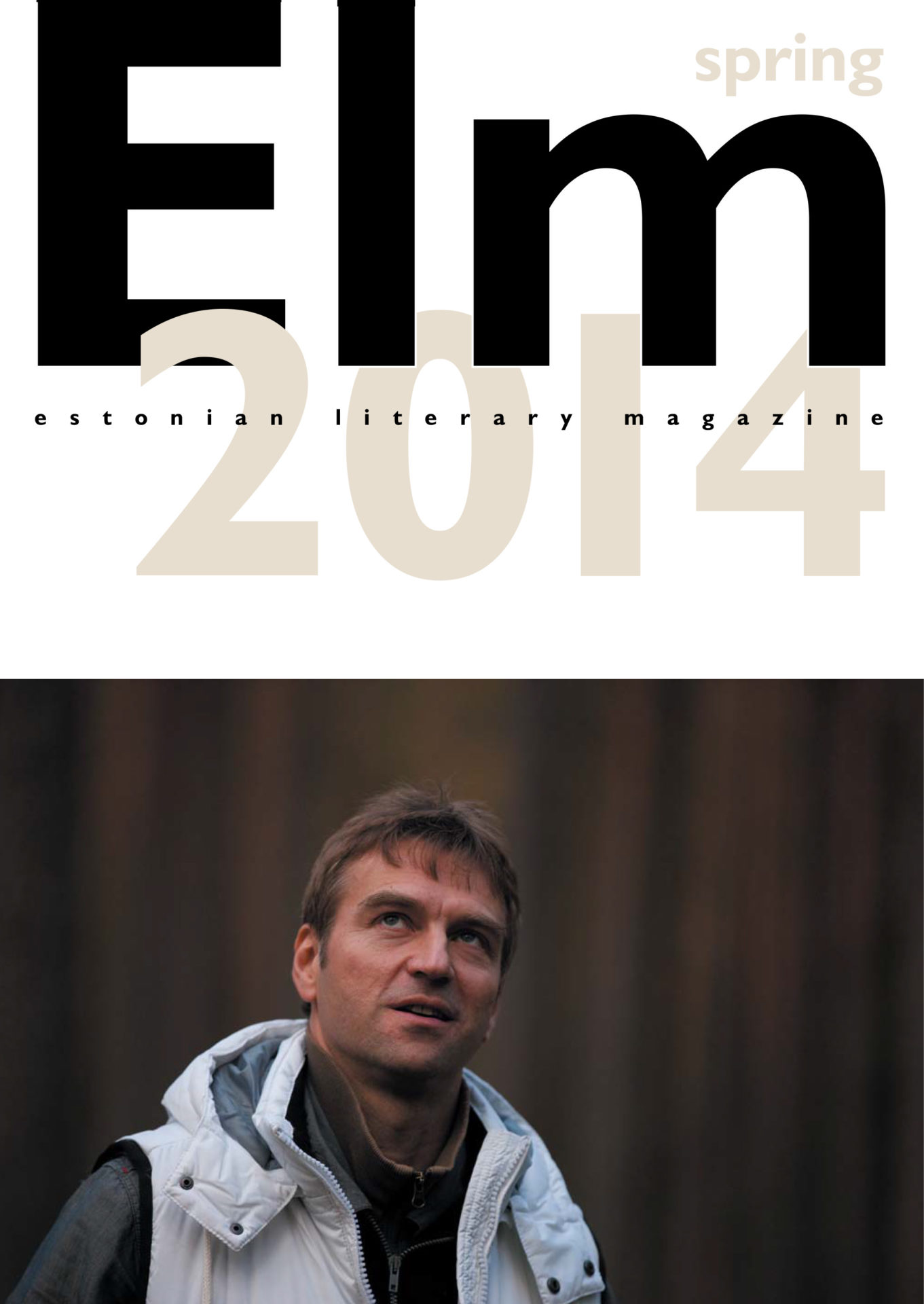 Estonian Literary Magazine no 38 appeared for the time of the London book fair.

In the opening article, Valdur Mikita remembers Jakob Hurt’s efforts in collecting folk heritage, and discusses how and what should be collected and preserved today. Veiko Märka gives an overview Kaupo Meiel’s work as a writer and a journalist. Meiel’s poems were translated by Kalju Kruusa.

As always, the magazine publishes short overviews of recent Estonian literary works, and also a list of Estonian fiction translated into foreign languages in 2013.