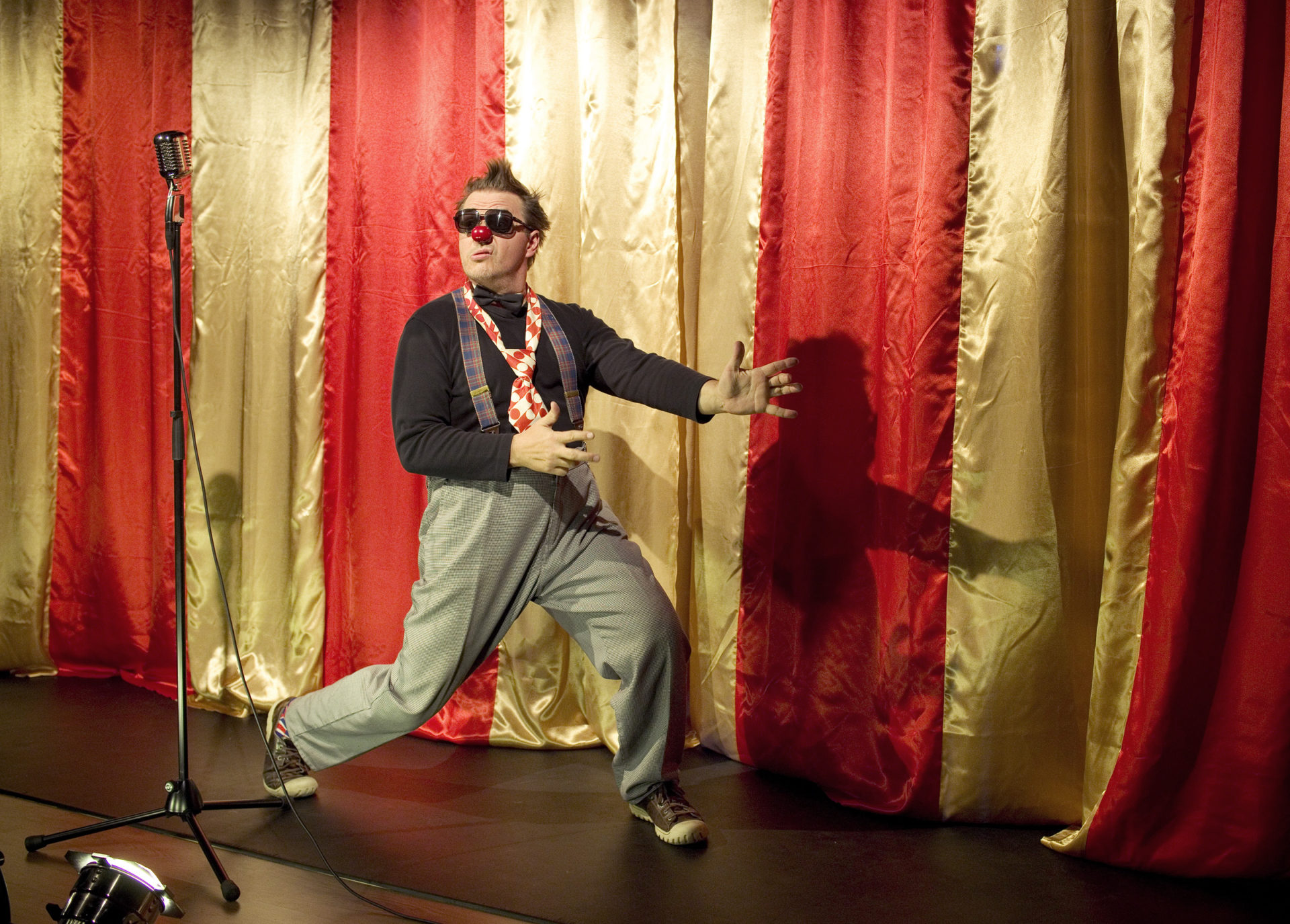 With the play “Hamlet”, Piip and Tuut interpret the classic literature. It is not an experiment, but an homage to the immortal creation of the world classic. There are a lot of characters who will be played by three people: Piip (Haide Männamäe) and Tuut (Toomas Tross) and musician and composer Siim Aimla.

The production is suitable for adults and children older than 10 years.

In addition to Finland and Estonia, Bravo! Festival will feature performers from Israel, Belgium, South Korea, England, Denmark and Italy.

Funny clowns will also take part in the Helsinki’s schoolchildren’s video greeting to Estonian children which will take place on March 12 in the city centre of Helsinki, Narinkkator, and will be later sent to Estonia as a video clip.