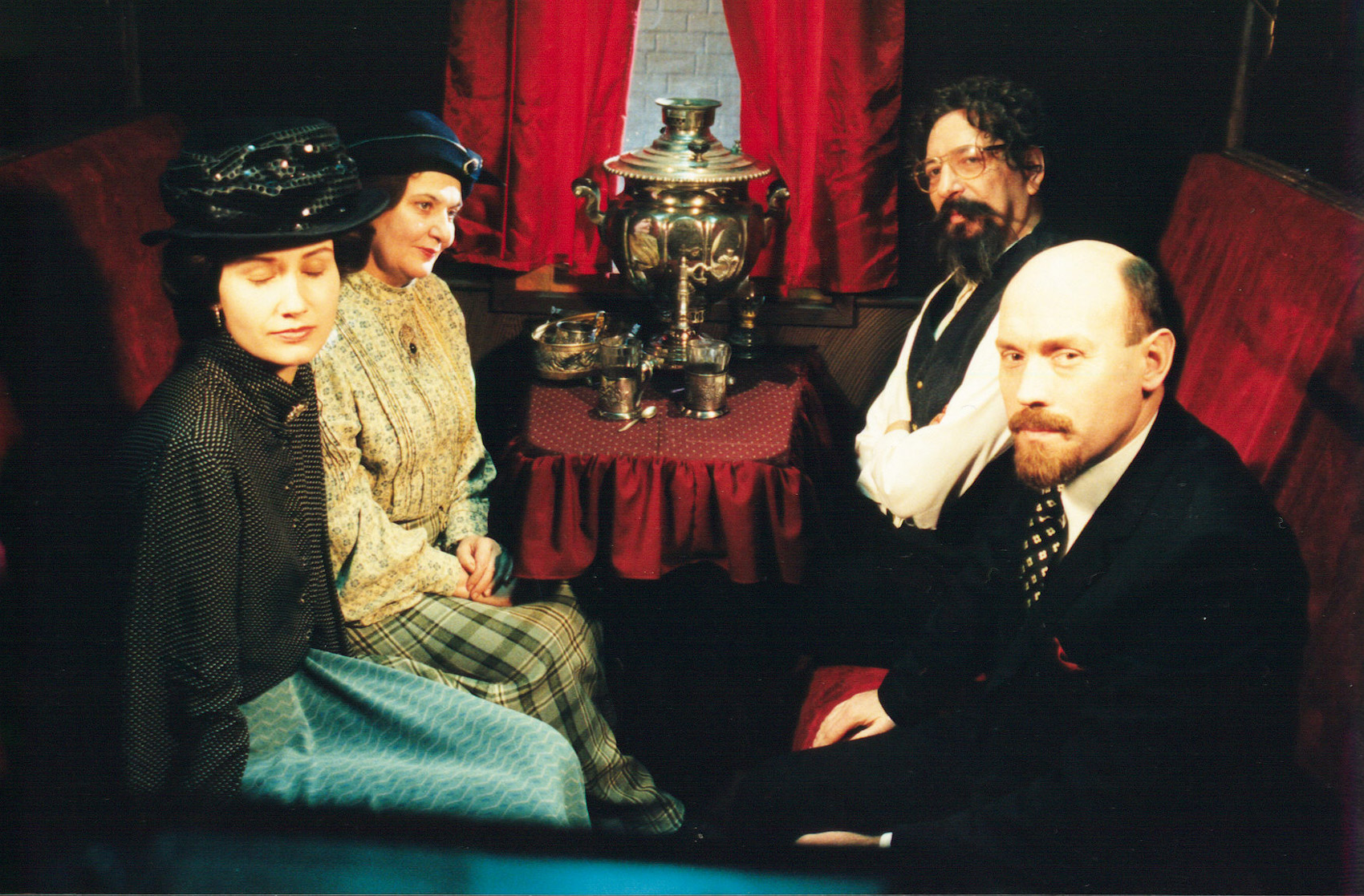 All My Lenins at the open-air cinema by the Danube

For the third time, Estonian Institute in Hungary celebrates the end of the summer with a film screening at the open-air cinema, preparing the audience for the wave of autumnal culture.

On August 30, 2017, all Estonian film lovers in Hungary are invited to watch Hardi Volmer’s comedy All My Lenins at a picturesque cultural bistro on the shore of the Danube river.

Young and active Aleksander Kesküla makes up his mind to use Lenin, the Bolsheviks’ leader, in order to start a revolution in Russia with German money and create a new national state of Estonia in the north-east of Russia. For security reasons, five counterparts will be found and trained for Lenin; all of them are finally sent to Russia for participating in the revolution. How will the real Lenin put up with all this? How will the surrounding women and fellow fighters react? These are the questions clever Kesküla is asking – and the answers will be born even before those involved start thinking of the matter.

The film is screened with Hungarian subtitles.

See you on the waves of the Danube!