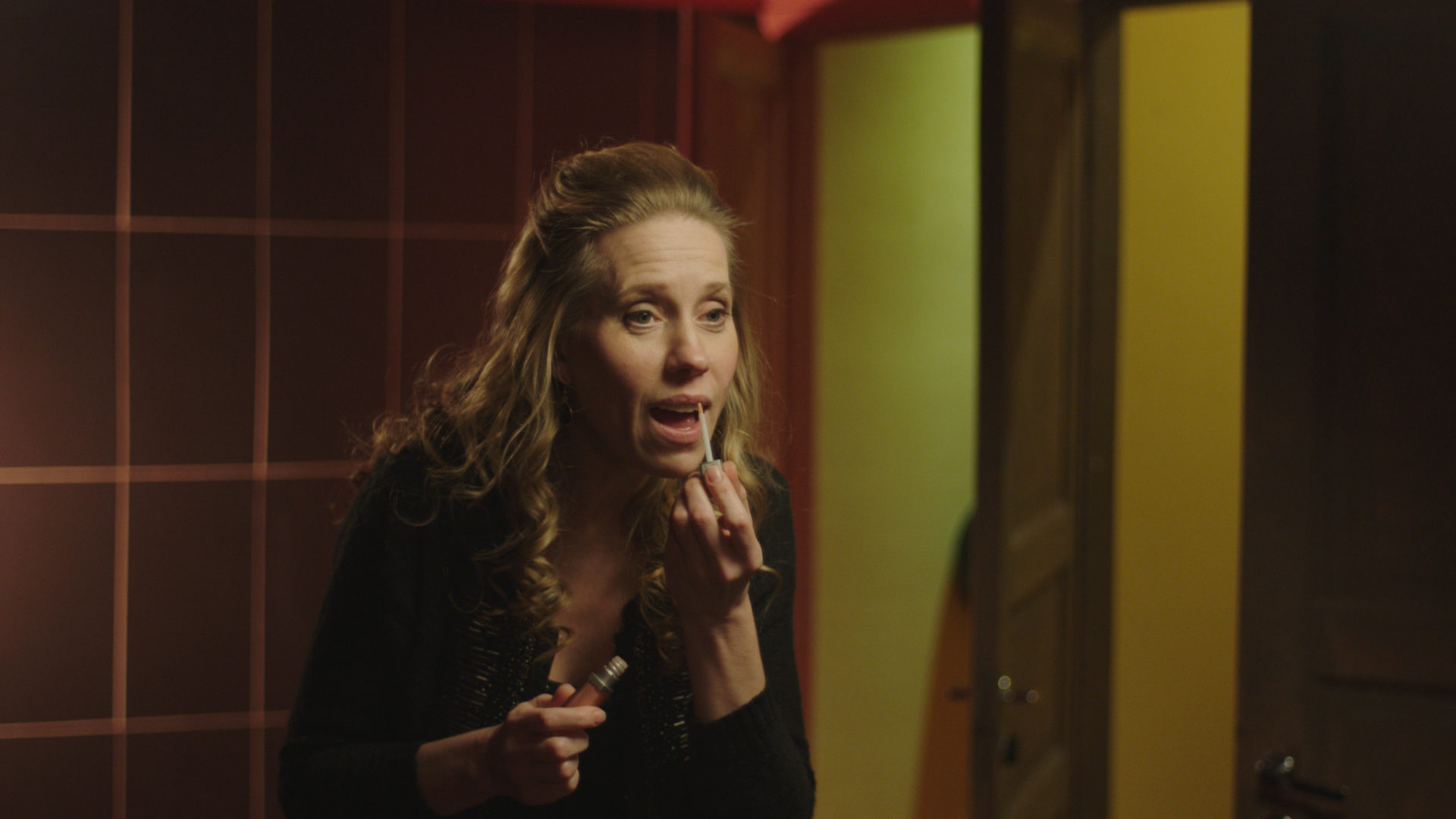 In November, the Estonian Institute in Hungary and the culture magazine Pluralica will publish the seventh volume of the miniature anthology series introducing Estonian writers.

The publication includes short stories by Mart Kivastik, previously unpublished in Hungarian, and an interview with the author.

In the first half of the evening, Mart Kivastik’s new movie ‘When You Least Expect It’ will be screened. The short story with the same name which the movie is based on can also be read from the new ‘Breviarium’. After

Viivi, still on the young side, but lonely discovers a strange man in her bed one beautiful morning. Panicking, the woman tries to reconstruct the events of the previous day in her head. It appears that it must have been one of the worst days in her life: an aching shoulder, being late for work, a diagnosis by her doctor, and, as a result of it all, an evening in the pub where she realises that you can be as neat and good as you like, but you still need luck…

The man who Viivi finds between the sheets in Andres, nearing 50s, an affable bloke prone to mishaps, and a man who cannot say “no”. One evening, he happens to dance with a strange lady at his local pub…

The film is shown with Hungarian subtitles.

The publication of Mart Kivastik’s ‘Brevarium’ was supported by the Cultural Endowment of Estonia.