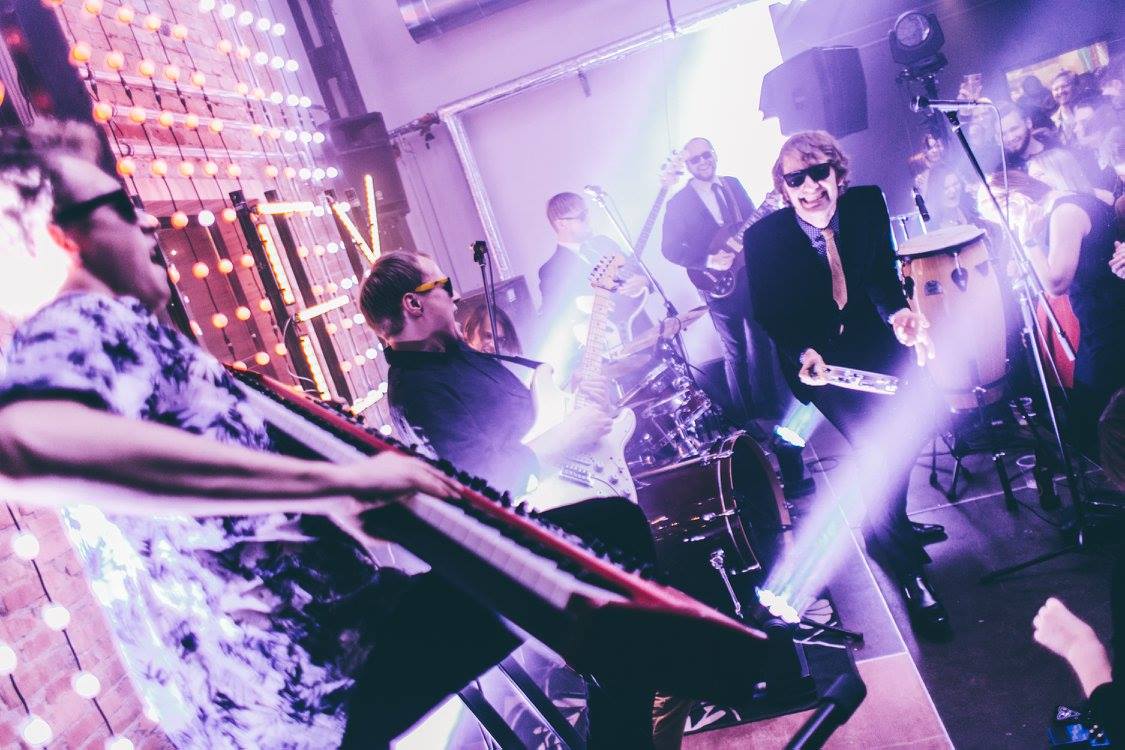 On September 9–10 the rhythm music festival Funky Elephant takes place in Suvilahti, Helsinki. There will be a number of international and Finnish artists performing on the nine different stages.

In addition, the programme includes yoga, sauna, open air games, circus, 3D shadow play, and much more. Estonia will be represented on the first day of the festival by the ensemble Lexsoul Dancemachine.

Lexsoul Dancemachine is an Estonian funk band, full of raw dance power, which got together in the autumn of 2013. Lexsoul Dancemachine includes Martin Laksberg on bass guitar, Joonas Mattias Sarapuu on keyboards, Kristen Kütner on keyboards / solo guitar, Jürgen Kütner on guitar, Caspar Salo on drums, and Robert Linna behind the microphone. As the ensemble’s previous concert at the last year’s festival was undeniably one of the unforgettable concerts, the organizers decided to make an exception and invite them again to the Funky Elephant.