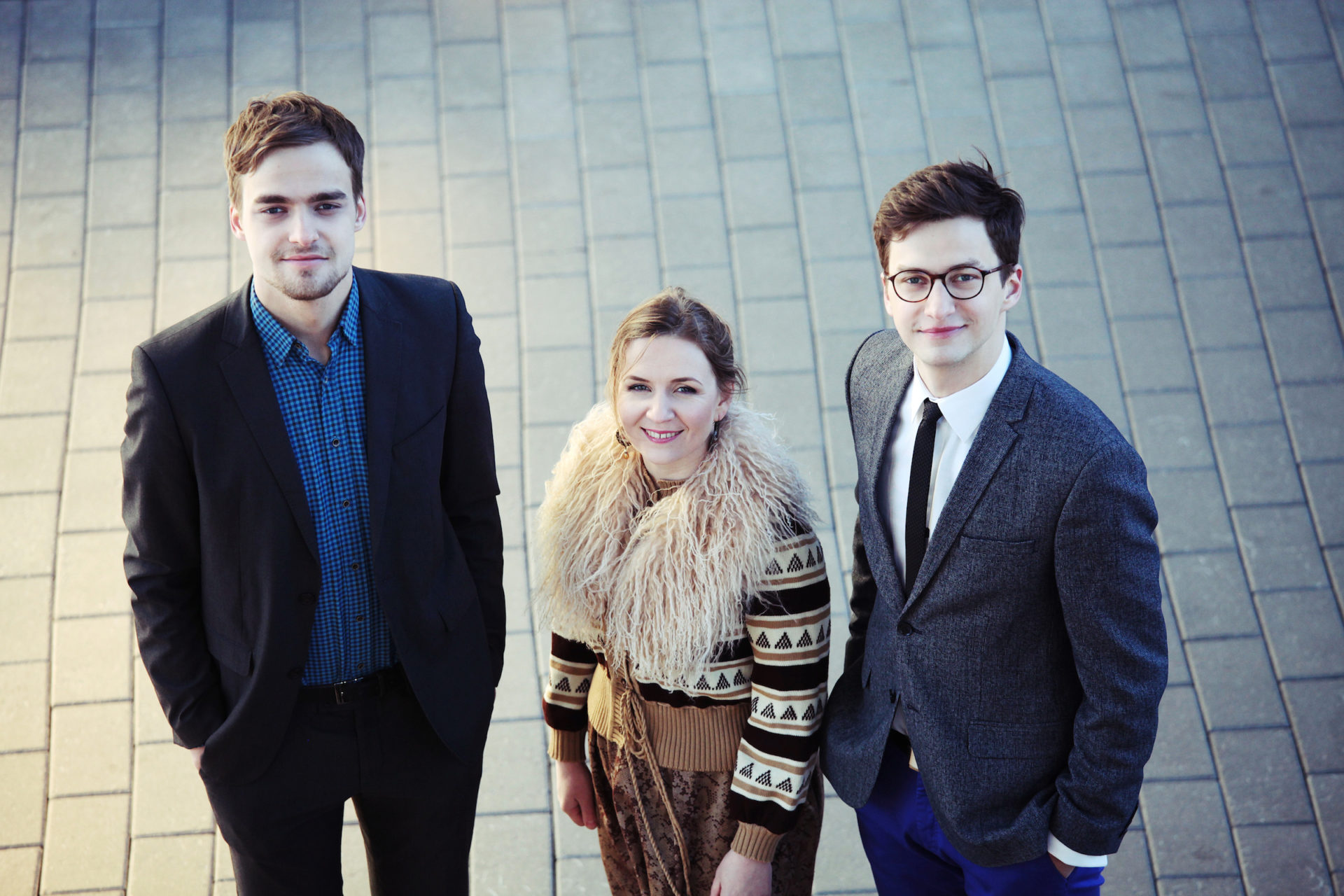 Joel Remmel Trio came together in spring 2011 for a concert at festival “Jazzkaar”. During its six years of activity, the ensemble has recorded and published three, mostly self-written albums: “Lumekristall” (“Snow Crystal”, 2012), “More Than Fishermen” (2014) and “Some Things Never Change” (2016). All the members of the ensemble write original music in addition to working as interpreters, a remarkable part of which has also made it to the trio’s three albums.

Entrance is free of charge!

Estonian Institute would like to thank the partners and organisers of the event:
Finnish Jazz Union, Estonian Jazz Union