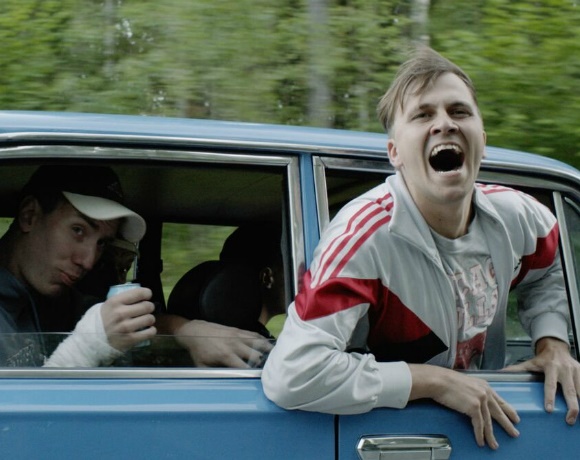 The Estonian Institute in Hungary organises the Estonian week in collaboration with Szimplafilm, Szeged University, and Debrecen University for the tenth time already.

In 2017 film programme, four full-length Estonian features are screened as well as a selection of fresh animated films and Ülo Pikkov’s animations.

At the Estonian week, the following feature films will be screened: “The Days That Confused” (Triin Ruumet, 2016), “Pretenders” (Vallo Toomla, 2016), “The Polar Boy” (Anu Aun, 2016), and “The Spy and The Poet” (Toomas Hussar, 2016). In addition, the programme includes a selection of newer Estonian animations and works by Ülo Pikkov. The films have Hungarian subtitles.

In addition to screenings, meetings with filmmakers take place. This year, the guests of the film programme are directors Triin Ruumet and Vallo Toomla and the master of animations Ülo Pikkov.

The film programme of the Estonian week runs in three Hungarian cities: Budapest, Szeged and Debrecen.