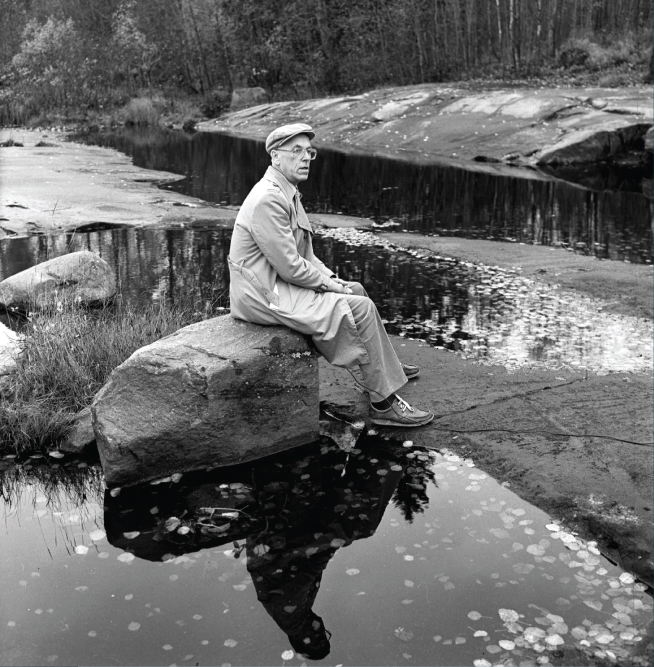 The exhibition presents photographs of Lennart Meri’s travels to Finno-Ugric peoples between 1969 and 1988 and recollections of Enn Säde, sound designer of four of Meri’s films, interspersed by Meri’s own comments. The designer is Peeter Laurits.

Lennart Meri’s (1929–2006) mission was to tell the ancient story of Estonians and their kindred peoples, seeking an answer to the question of who we are, where we are coming from and where we are heading. “Silverwhite”, published in 1976, discusses the past of the Estonians and Baltic-Finnic peoples.

Films about our kindred peoples: “The Waterfowl People” (1970), “The Winds of the Milky Way” (1977), “The Sounds of Kaleva” (1985), “The Sons of Torum” (1989) and “Shaman” (1977/1997). These were perhaps the first internationally acclaimed films about Finno-Ugric peoples, introducing their ancient customs, rituals, folk poetry, ethnography, and suggest exciting hypotheses. The film groups, consisting of ethnographers, folklorists, artists and writers travelled to Finno-Ugric peoples between 1969 and 1988.

The exhibition was organised by the Estonian Institute, NPO Fenno-Ugria and Lennart Meri European Foundation.