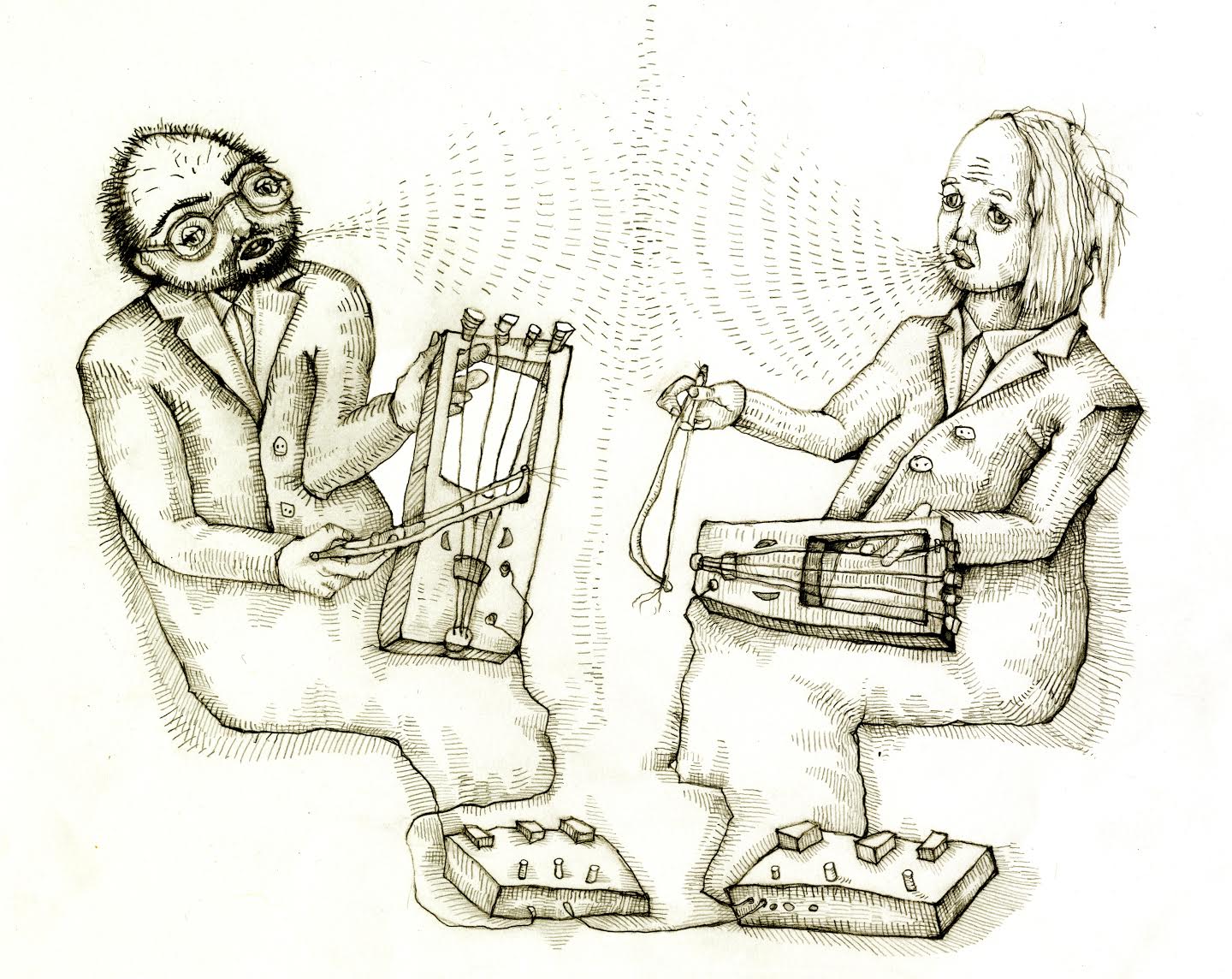 Puuluup balances between the traditional and modern music styles, flirting with world music, underground and pop. Puuluup leads the vibrations of the talharpa through effect blocks and looper and uses alternative playing techniques and ways of making sound. The soft shuffle of the talharpa is accompanied by electronically enhanced echoes, knocks, creaks and crackles. Their music sometimes includes pulsating beats, and sometimes it’s film-like and dark, slipping into the chambers of the ancient Vormsi talharpa players and then traveling far far away from there…

The concert features their own creation impregnated with tradition, references to punk classics and romantic neo-zombie post-folk with a didactic content.

“Virolainen musiikki soi” is a concert series of the Estonian Institute, which has brought fresh Estonian music to the Finnish audience since 2015.