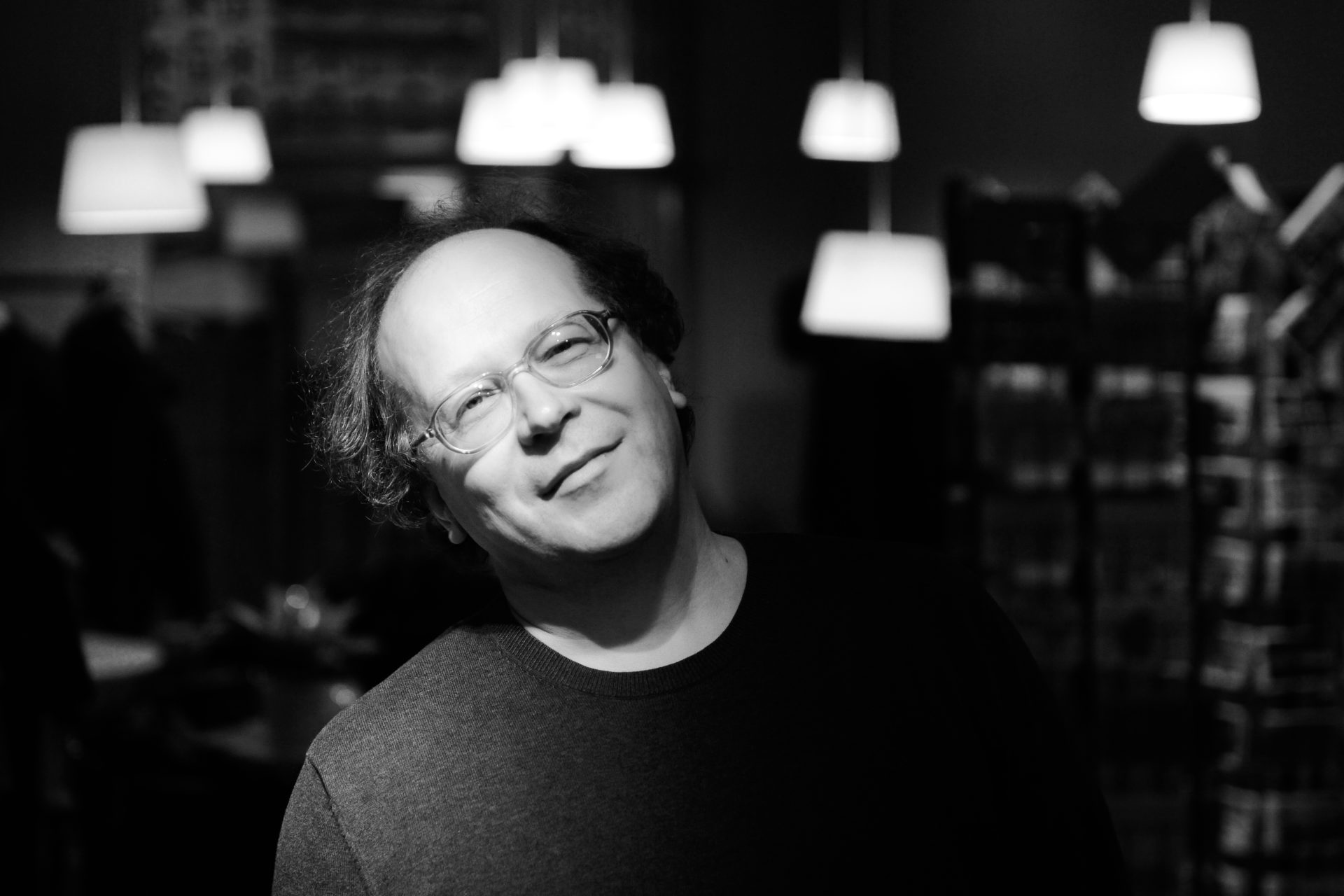 On February 13-17, 2017, the week of Estonian literature takes place in various locations in Finland.

Discussions will take place on the subject of Estonian names, viewpoints widened with the help of poetry, Estonian children’s literature admired, discussions held on literature in general, translating Estonian literature into Finnish and the countless joys and challenges of that.

Exciting interviews with writers can be followed via live broadcast on the website of Tuglas Society.

The literature week’s publication Helmi can be obtained at the venues of the events and Helsinki’s Estonian House.