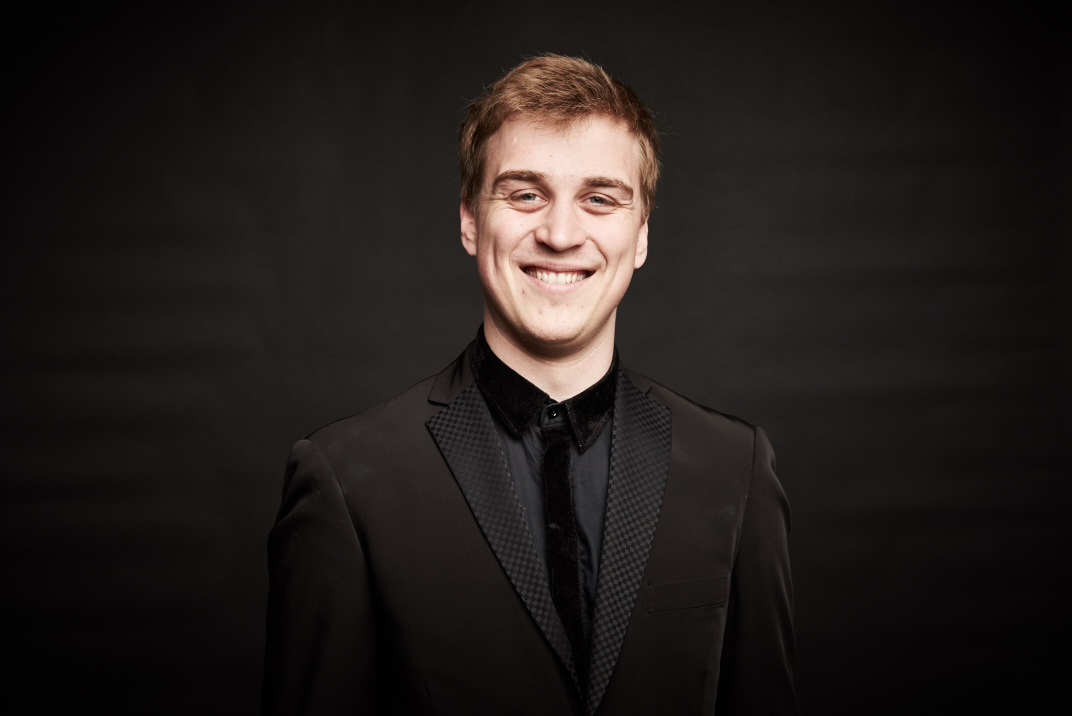 At the second concert of the spring season of “Virolainen musiikki soi”-series, the young and talented pianist Johan Randvere takes the stage.

Johan Randvere is one of the most brilliant musicians of Estonian younger generation, who has given concerts all around the world and performed as a soloist as well as with many well-known orchestras. He has also received notable awards at different competition in Estonia and abroad. In addition to studies at the Estonian Academy of Music and Theatre, Johan Randvere has studied in Milan’s G. Verdi Conservatory.
At the concert in Helsinki Music Centre, the works of Estonian piano music, which have touched Johan Randvere the most, will sound. He will perform the works of top Estonian composers like Erkki-Sven Tüür, Heino Eller and Mart Saar, as well as works by courageous young composers.

Estonian Institute would like to thank the partners and organisers of the event:
Estonian Embassy in Helsinki, Tuglas Society, Union of Estonian Societies in Finland, Viljandi Friends Society.