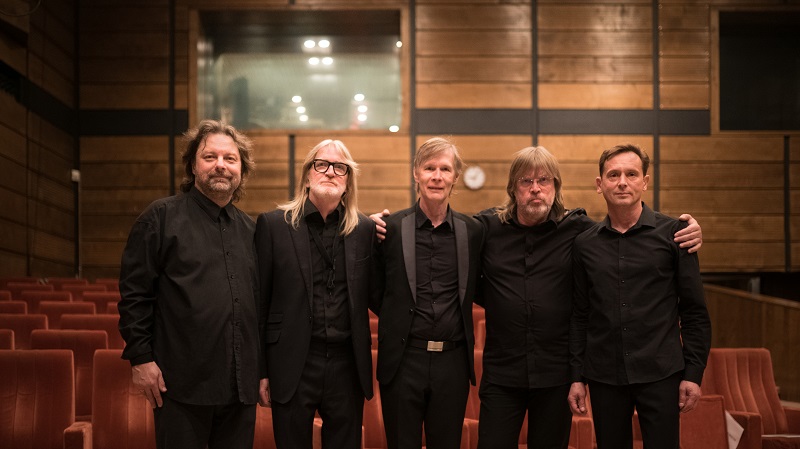 From the 26th of August to the 1st of September, numerous artists, researchers and cultural influencers from all three Baltic countries will be brought to Helsinki to celebrate the 100th birthday of Estonia, Latvia and Lithuania. The programme includes poetry, films for both children and adults, theatrical performances and seminars. The celebrations are finished with a jazz concert at Temppeliaukio Church.

Over the last century, the regional concept of Norden has acquired a broad meaning that goes far beyond the merely geographical, or even political. The panel will discuss some of the geographical and regional ideas, identities, and projects which have in various ways challenged or presented alternatives to the presently “natural” Nordic identity. Its particular focus will be on the Baltic States and their – assumed or real – Nordicness.

Baltic film night presents one movie from each Baltic country: The Man Who Looks Like Me (Estonia, 2017), Rocks in my Pockets (Latvia, 2014) and Owl Mountain (Lithuania, 2017).

Clowns Piip and Tuut interpret the world classic. This is not an experiment, but an homage to the immortal classical creation. The performance includes the selection of characters played by Piip (Haide Männamäe) and Tuut (Toomas Tross) and accompanied by the musician and composer Siim Aimla.

Finnish people are mostly familiar with the literature of their native country and that of bigger nations, less is known about the literature of neighbouring countries. Does the recent history shared by similar societies also create cultural resemblances? Could the similar processes taking place in the Baltic societies attract wider attention for the literature of those countries? In addition to the Latvian and Lithuanian writers and translators, the Estonian writer Rein Raud and poet Veronika Kivisilla participate in the conversation.