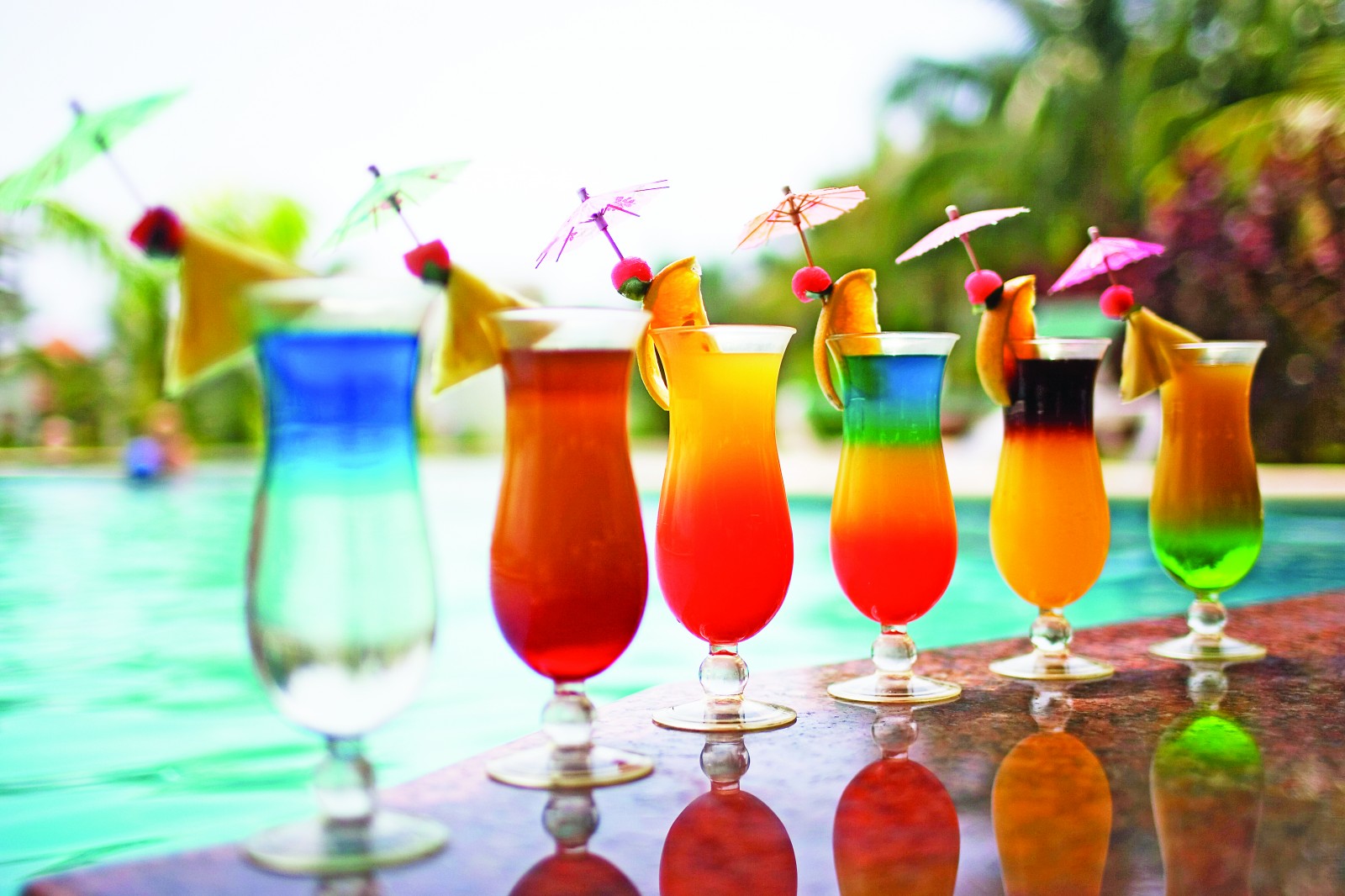 This year, the event takes place in Debrecen, the second largest city in Hungary.

At the “cocktail tables” of the cultural institutes and embassies, the guests have an opportunity to delve deep into the diverse world of languages: speak in different languages and practice pronunciation with native speakers, learn languages through games, find information on countries and languages and participate in demo lessons.

Those who solve the “language pass” tasks are awarded different attractive prizes: the luckiest get free languages classes, but other language study related gifts are distributed as well.

This year’s Cocktail Bar of European Languages takes place at the University of Debrecen. The event starts at 2 p.m. and the first guests are served an alcohol-free drink.

The Estonian language is introduced by Estonian Institute and Silvia Sokk (Estonian lecturer, Department of Finno-Ugric Studies, University of Debrecen).