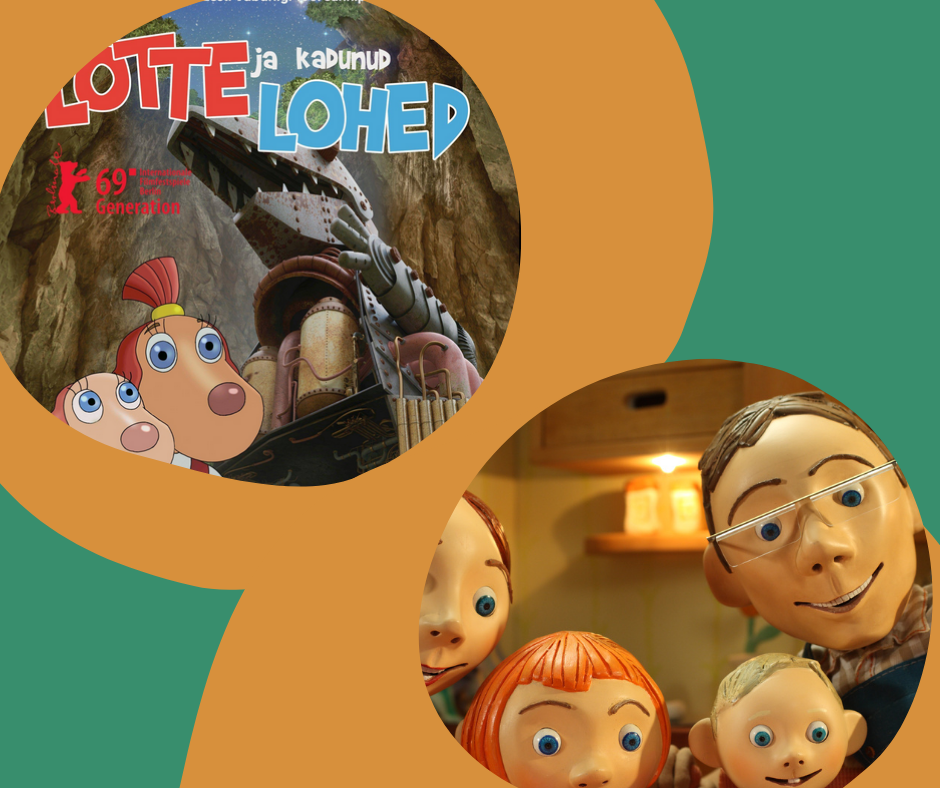 Short films from the popular Miriam series by Nukufilm – one of the largest and oldest animation studios in Estonia, will be screened at the Pushkin Cinema in Budapest on May 7th. Approximately 5-6 minute animated films about the adventures of Miriam and her little brother are fun not only for children but also for their parents.

The Estonian-Latvian full size animation “Lotte and the Lost Dragons” (2019) will be screened on May 8 at the Puskin cinema, Budapest. The third film of the Lotte-series gets Lotte and her sister Roosi into unexpected adventures.