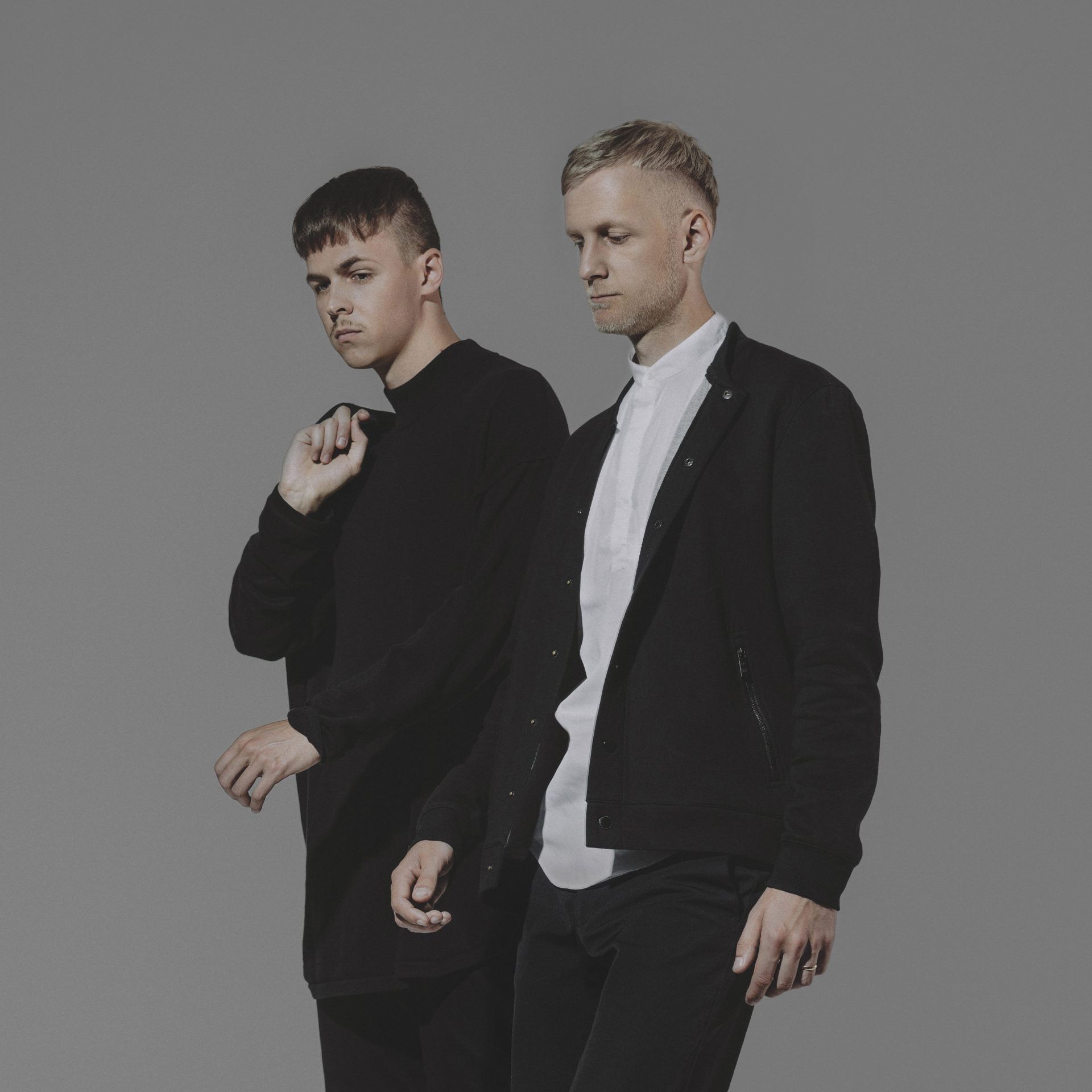 On September 20-30, the 31st international film festival Love and Anarchy (Raukkautta & Anarkiaa) is held in Helsinki, with a series of new Estonian films in the main programme. Traditionally, the festival programme includes Estonian-themed club night, with about an hour-long short film programme that features the works of the students of the Baltic Film and Media School. After the films, a beloved Estonian electronic music duo Púr Múdd will perform.

The duo consists of Oliver Rõõmus and Joonatan Toomiste and they became more widely known at the semi-finals of the song competition Eesti Laul 2016 (selection of Estonia’s entry for the Eurovision Song Contest), where they performed a song Meet Halfway. Since then, the duo has been performing on the biggest stages of Estonia (for example, at the Weekend Festival Baltic) and in several foreign countries.

Their most famous songs include The Best Thing and The Way It Goes. The single The Best Thing was created in collaboration with the German producer Seizo, and the song was released by the Dutch superstar’s Armin van Buuren’s label Armada Music.