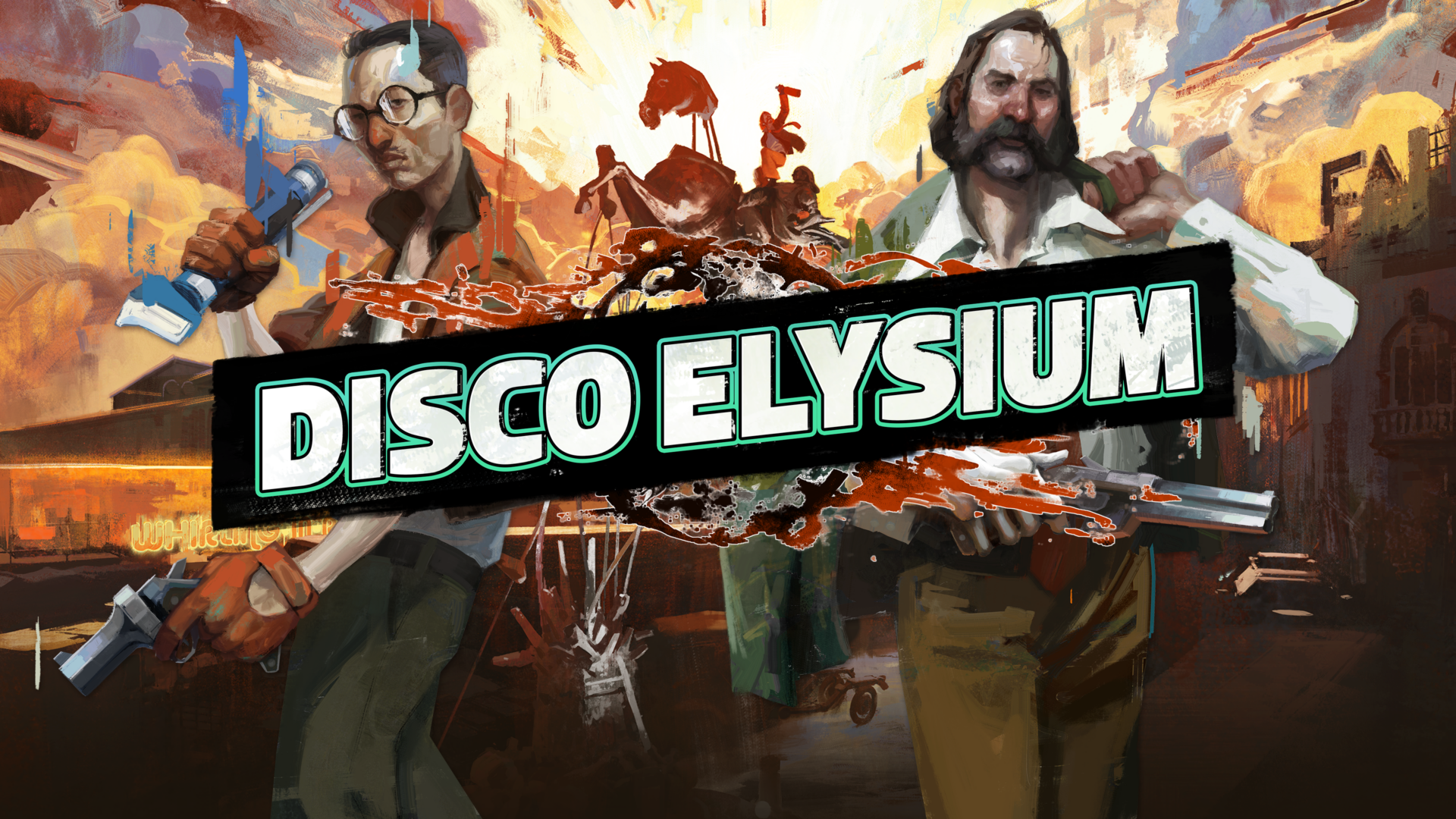 Disco Elysium was developed by ZA/UM, a company founded in 2016 by Karelian-Estonian novelist Robert Kurvitz, who served as the game’s lead writer and designer. A team consisting of eight writers also assisted Kurvitz. The game’s original title was No Truce With The Furies, but was renamed in 2018. During development, some of the staff relocated from Estonia to London, with other designers working out of Poland, Romania, and China.

ZA/UM cited a variety of different influences and inspirations for the game, including other games Planescape: Torment and Kentucky Route Zero, television shows The Wire, True Detective and The Shield, the literary works of the Dashiell Hammett, China Miéville, the Strugatsky brothers, and Émile Zola, and artists Rembrandt, Ilya Repin, Jenny Saville, Alex Kanevsky, and Wassily Kandinsky.

The game’s art, drawn mostly in a watercolor style, was led by Aleksander Rostov, while the game’s soundtrack was written by the English indie rock band British Sea Power. The voice-acting cast includes progressive metal musicians Mikee Goodman of SikTh and Mark Holcomb of Periphery, Dasha Nekrasova of the American podcast Red Scare and some of the hosts from the podcast Chapo Trap House.

Disco Elysium was released for Microsoft Windows on 15 October 2019, with a PlayStation 4 and Xbox One release planned for 2020.

The game received universal acclaim from critics, with its narrative and conversation systems receiving the most praise. It was nominated for four awards at The Game Awards 2019 and won all of them, the most at the event. Slant Magazine, USGamer, PC Gamer and Zero Punctuation chose it as their game of the year, while Time included it as one of their top 10 games of the 2010s.