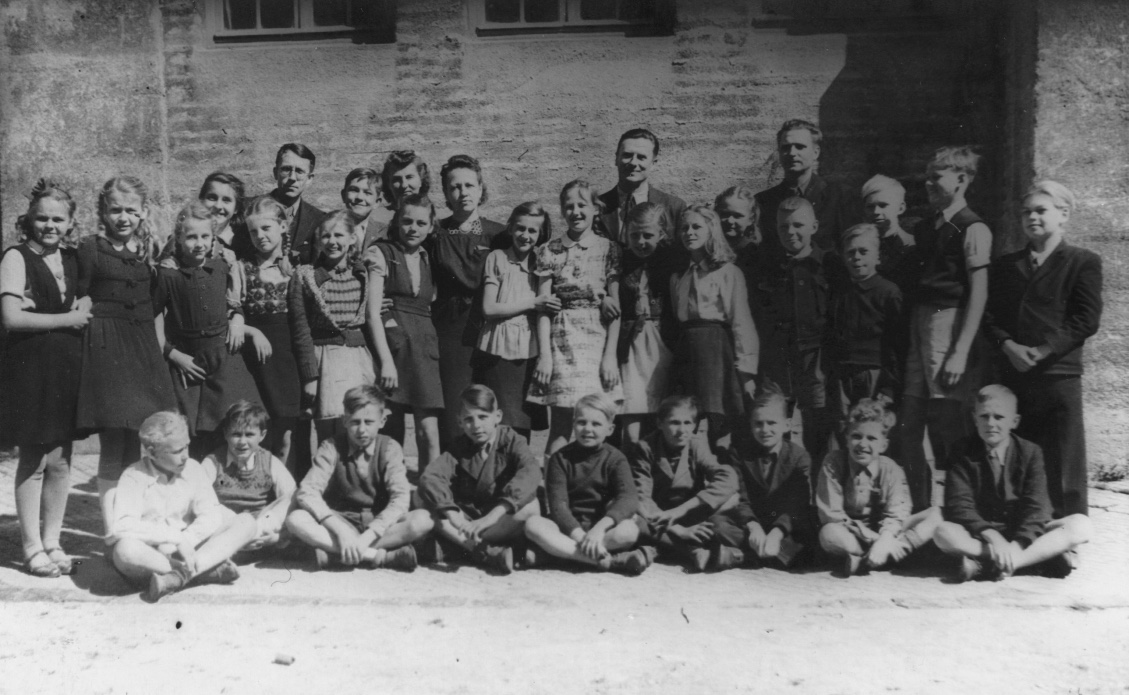 The screening of a documentary by Helga Merits.

What does it mean when, as a child, you suddenly have to leave your home because your homeland is in a war and your family in danger? When you have to leave behind your loved ones, your home, and everything and everyone you have ever known?

This is the story told in the documentary Coming Home Soon. The story of Estonian children who had to flee Estonia in 1944 with their mothers, siblings, and sometimes even their fathers.

They didn’t know where the dangerous roads would take them, and when they made it to the refugee camps, they knew, this was temporary.

All interviewees in this film found themselves in Geislingen refugee camp from 1945 to 1950 in the South of Germany. Geislingen was an Estonian Assembly centre where some 4,000 Estonians lived for more than 5 years. The camp became a small Estonia with schools, workshops, post office, hospital, newspaper, theatre, orchestra, choirs…

Director Helga Merits is Dutch film maker with Estonian roots on her father’s side. Coming Home Soon is her fifth documentary.