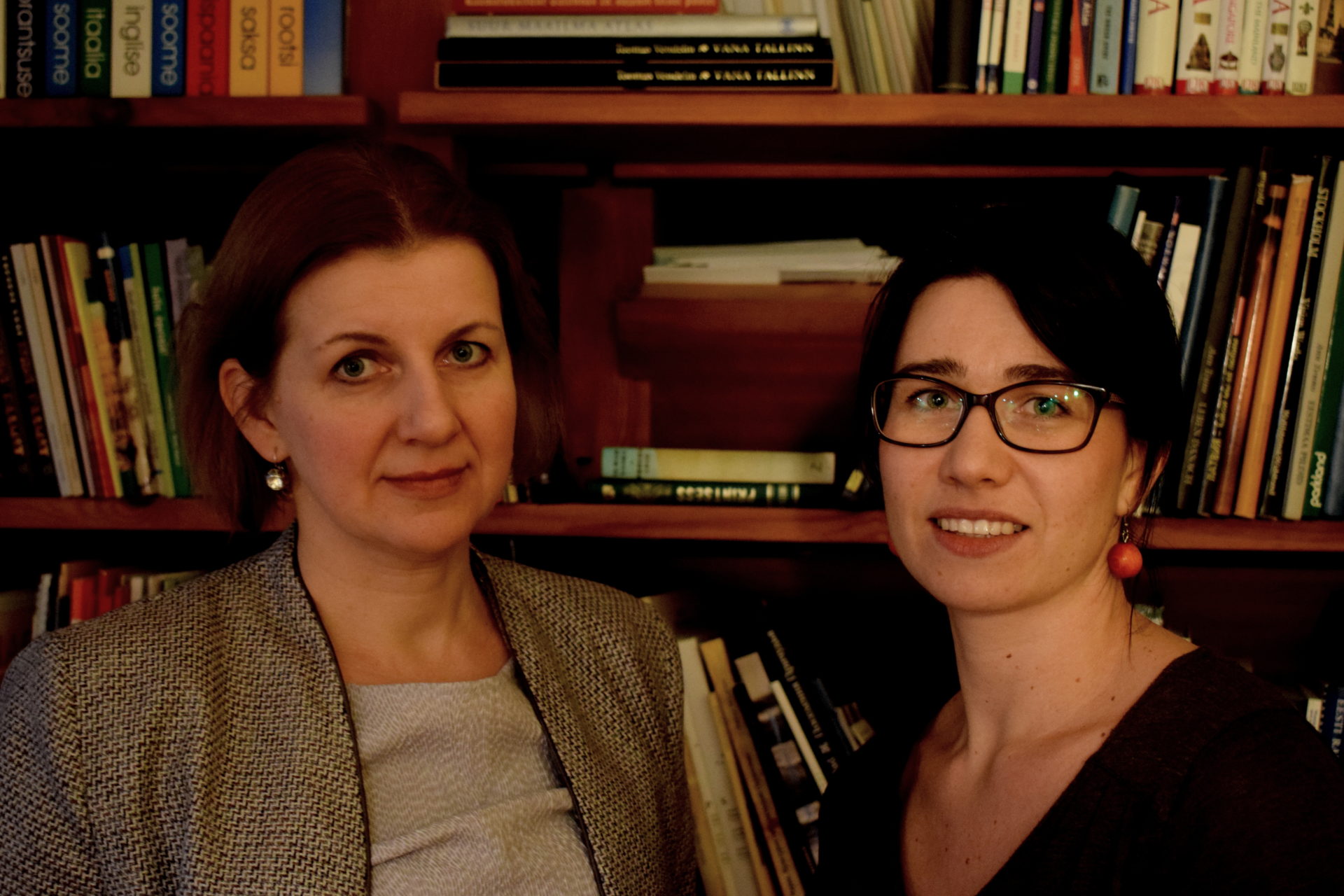 Changes in our staff

Since January, there are several changes in our staff in Estonia, Hungary and Finland.

Katrin Maiste who has worked in the Estonian Institute for more than 10 years, fills the role of a deputy head. Katrin has studied Scandinavistics at the University of Tartu and worked previously as a teacher of Danish language.

Former coordinator of the Estonian studies abroad, Kerttu Jõgi, goes to maternity leave while the new head of the field is Raina Ventsli.

The new head of our branch office in Finland is Sanna-Leena Immanen who is also the editor in chief of the Finnish language anthology of Estonian literature called “Nippenaati”. Ramona Lepik continues to work in Finland as the project manager.

The Hungarian branch has also a new employee since the end of January – the project manager Berit Puidet. The representation is led by Moni Segesdi.