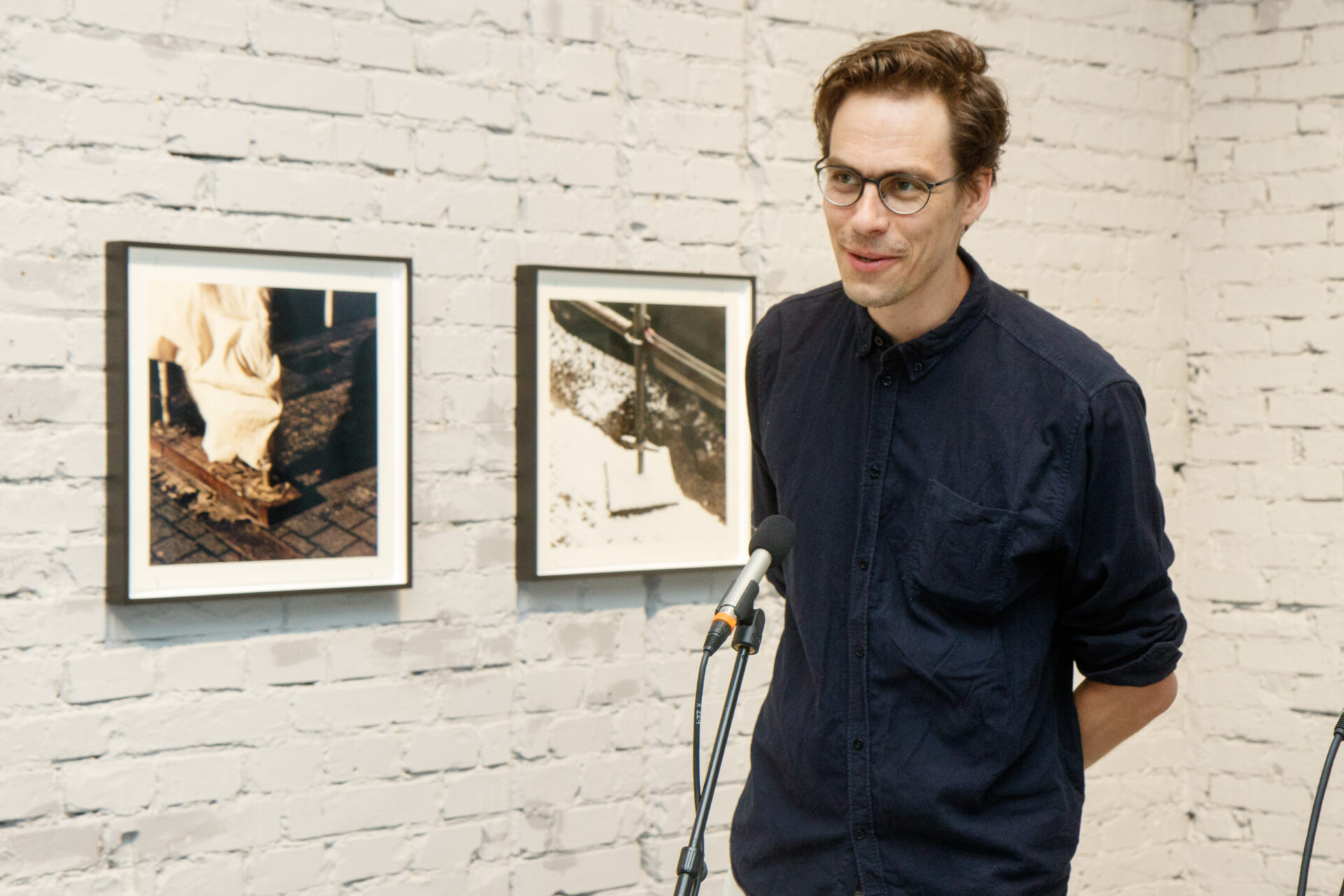 Paul Kuimet’s exhibition “If Air Can Be Poured Like a Liquid” at the FUGA Gallery in Budapest features Kuimet’s recent film “Material Aspects” and selected photos from the series “A Brief History of Scaffolding”. The exhibition in Budapest was opened by kristi Karelsohn, Estonian Ambassador.

“Material Aspects” is an essay film that is screened on the desktop of an unknown collage artist. Browsing various materials, such as archival excerpts, magazines, books and photographs, it presents the history of modernist glass architecture. The film’s story begins in 1850, when greenhouse designer Joseph Paxton doodles a crystal palace design on a piece of paper. The film refers to the paradox described by Marshall Berman in the early 1980s that the dystopian glass cities depicted in Soviet science fiction became a reality on the other side of the Iron Curtain in the so-called free market. The best-known example is the transparent glass city depicted in Yevgeny Zamjatin’s 1921 novel “Us”, whose inhabitants are constantly monitored. In fact, glass houses are mostly opaque, and behind these reflective facades hide our world-leading structures, such as banks, ministries, courts and law enforcement agencies.

“A Brief History of Scaffolding” is a series of photographs taken in various cities around the world, including Tallinn, Brussels and New York. In the photos we can see that the basic structure of scaffolding is exactly the same all over the world, which refers to the unified forms of the globalized world. However, in Kuimet’s photographs it is also possible to see the peculiarities of scaffolding legs, which allows them to be seen as found sculptural situations. Scaffolding is like the caretakers of the modern real estate economy, emerging and disappearing from the modern cityscape as quickly and imperceptibly as the movement of capital that erects them. The exhibition of the FUGA gallery also presents works belonging to the series, which have not been exhibited publicly so far.

By exhibiting these two works together, Kuimet draws an imaginary parallel between the scaffolding and the Crystal Palace. Both are buildings with a regular truss. They also both appear transparent, light and fading.

At the opening of the exhibition, the artist’s recent large-scale monograph “Compositions with Passing Time2 (2021, publishing house Lugemik) was presented, which summarizes Kuimet’s work from 2013–2020.

The exhibition is located in the FUGA Center for Contemporary Architecture in Budapest (Petőfi Sándor utca 5., 1052 Budapest, Hungary). 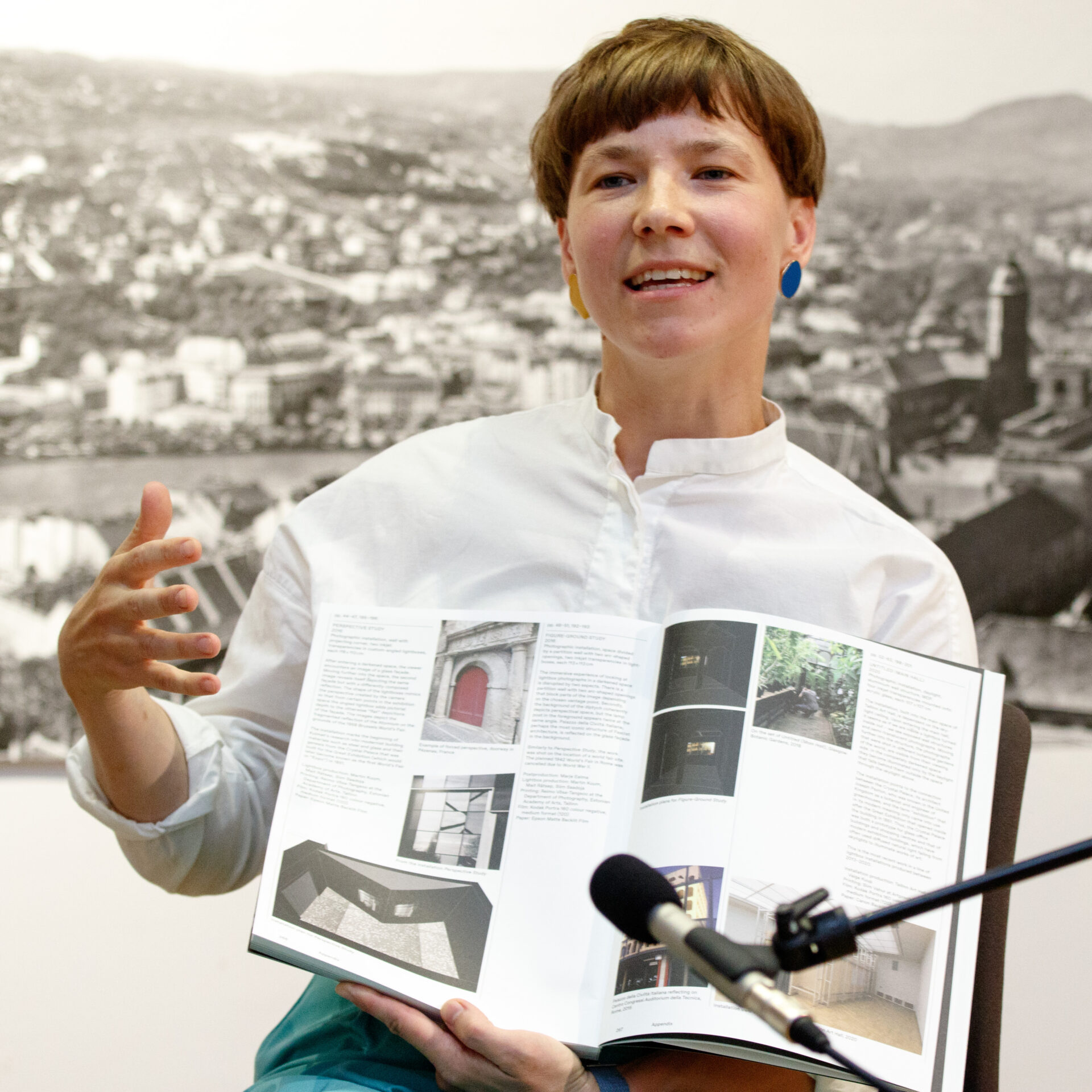 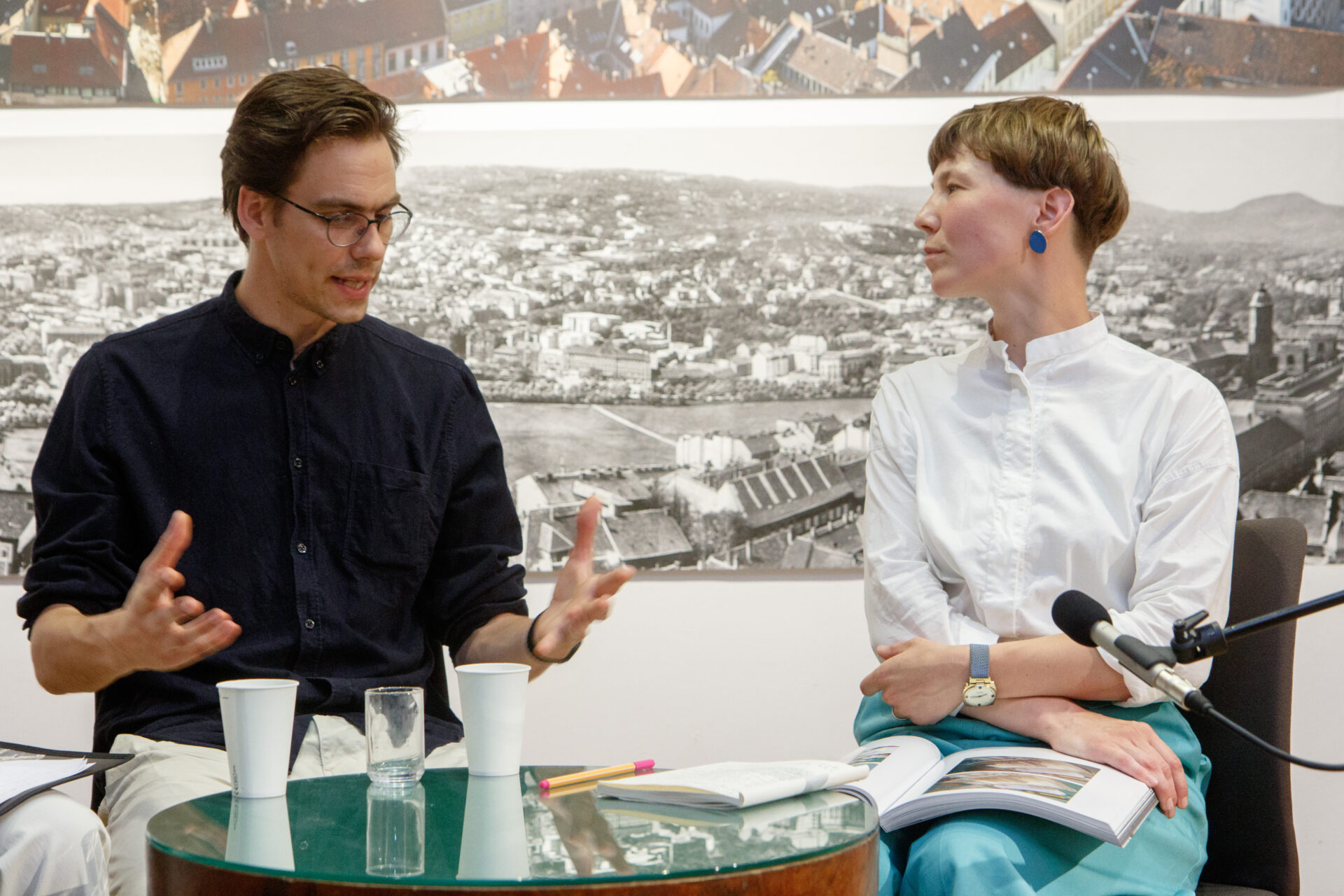 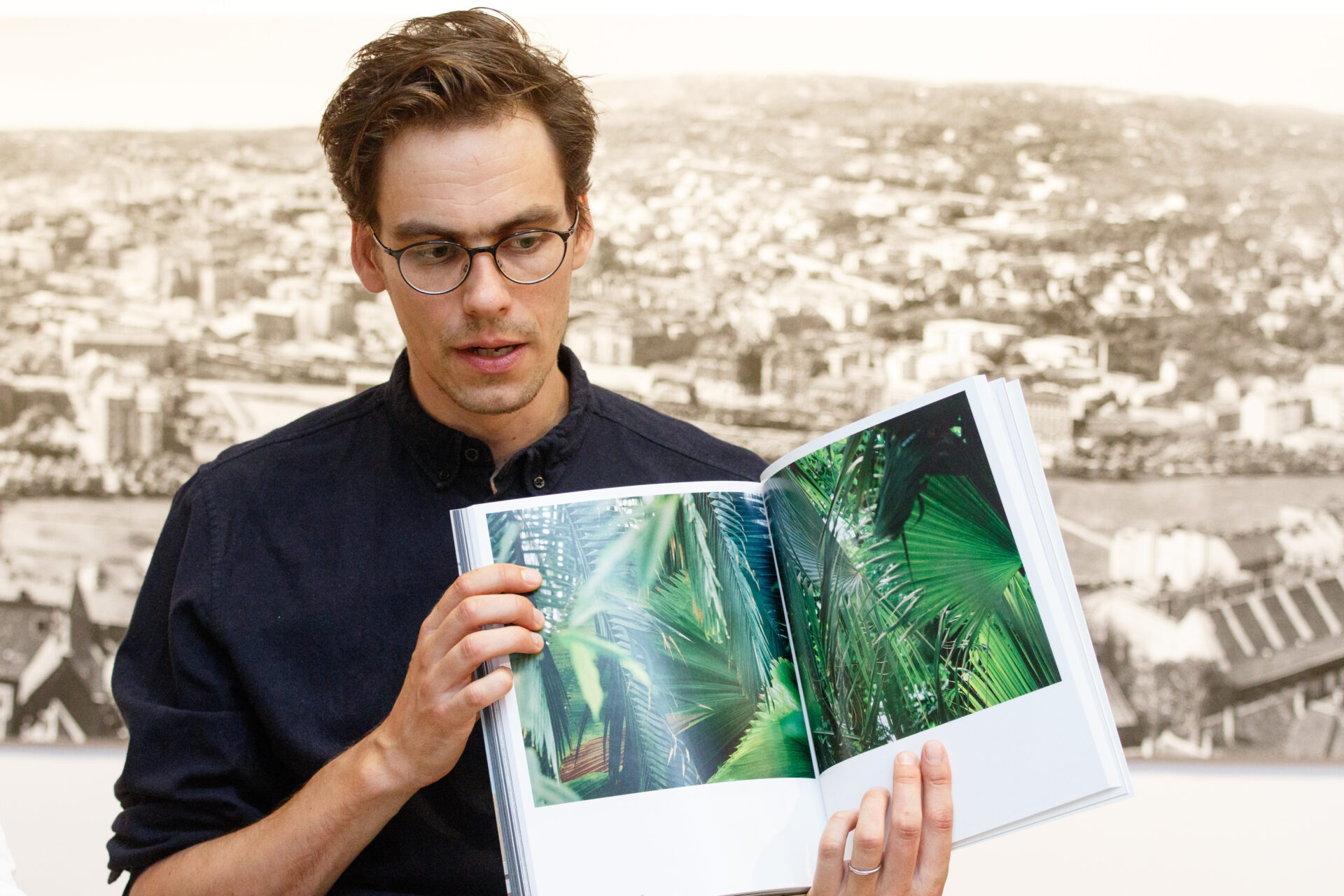 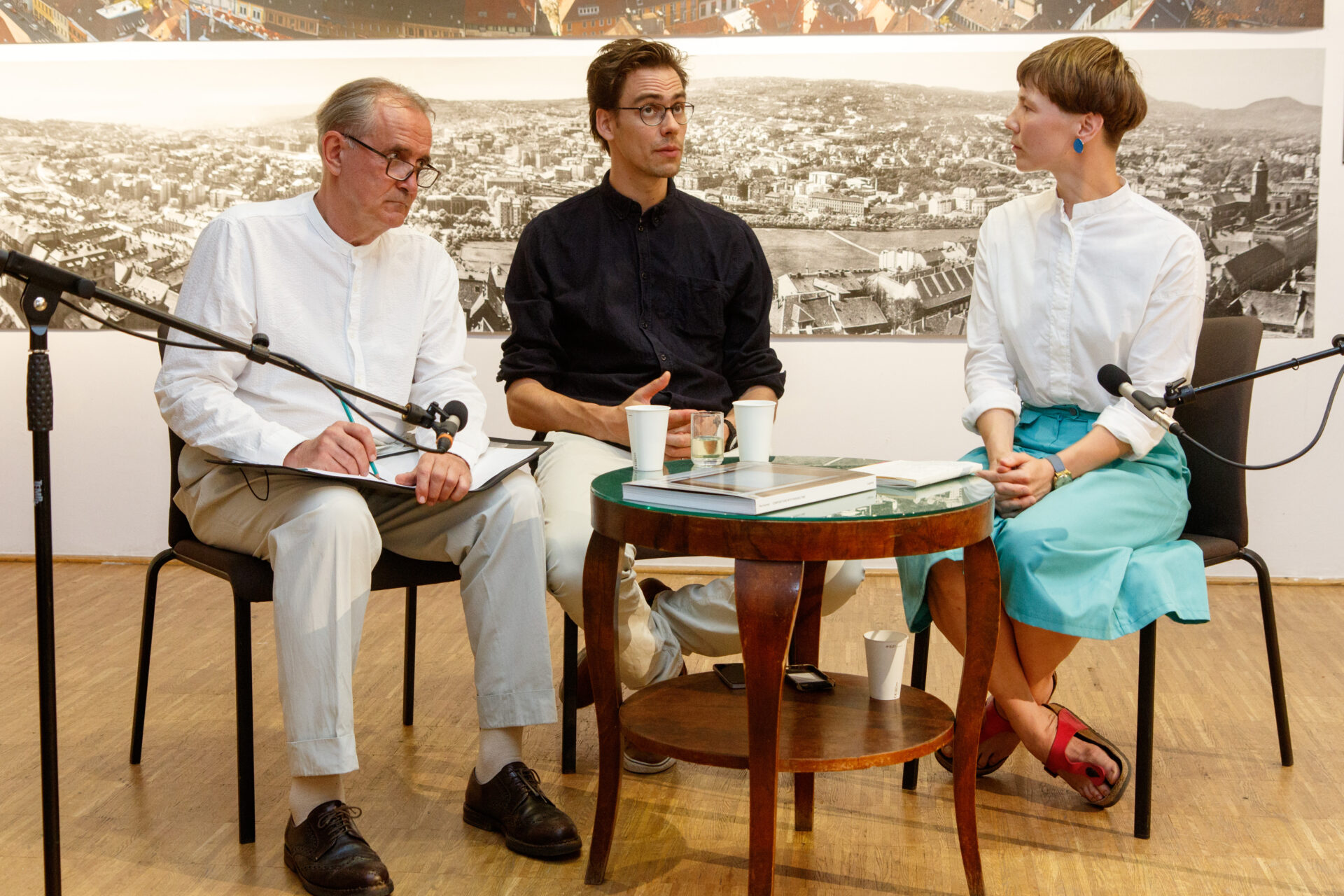 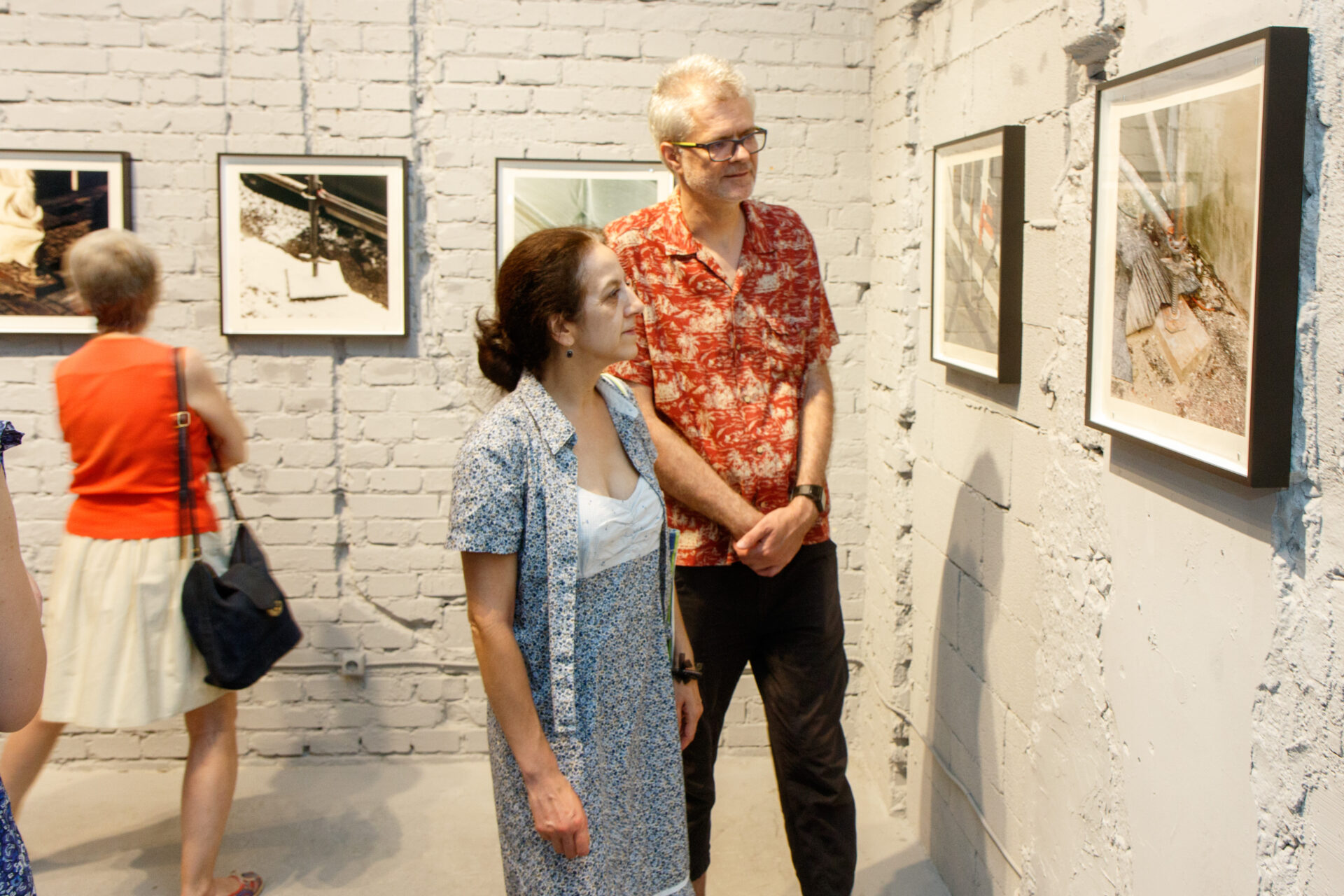 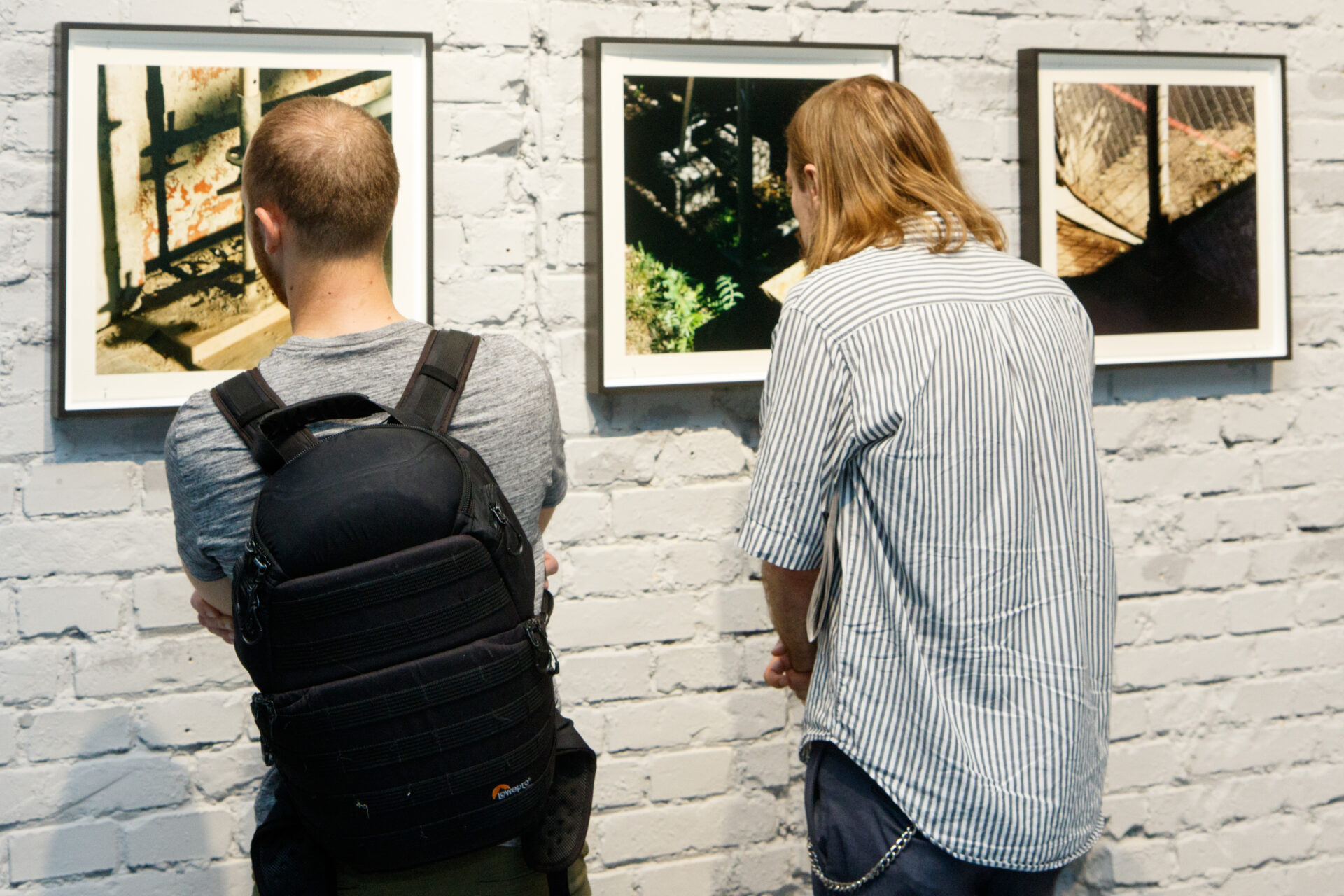 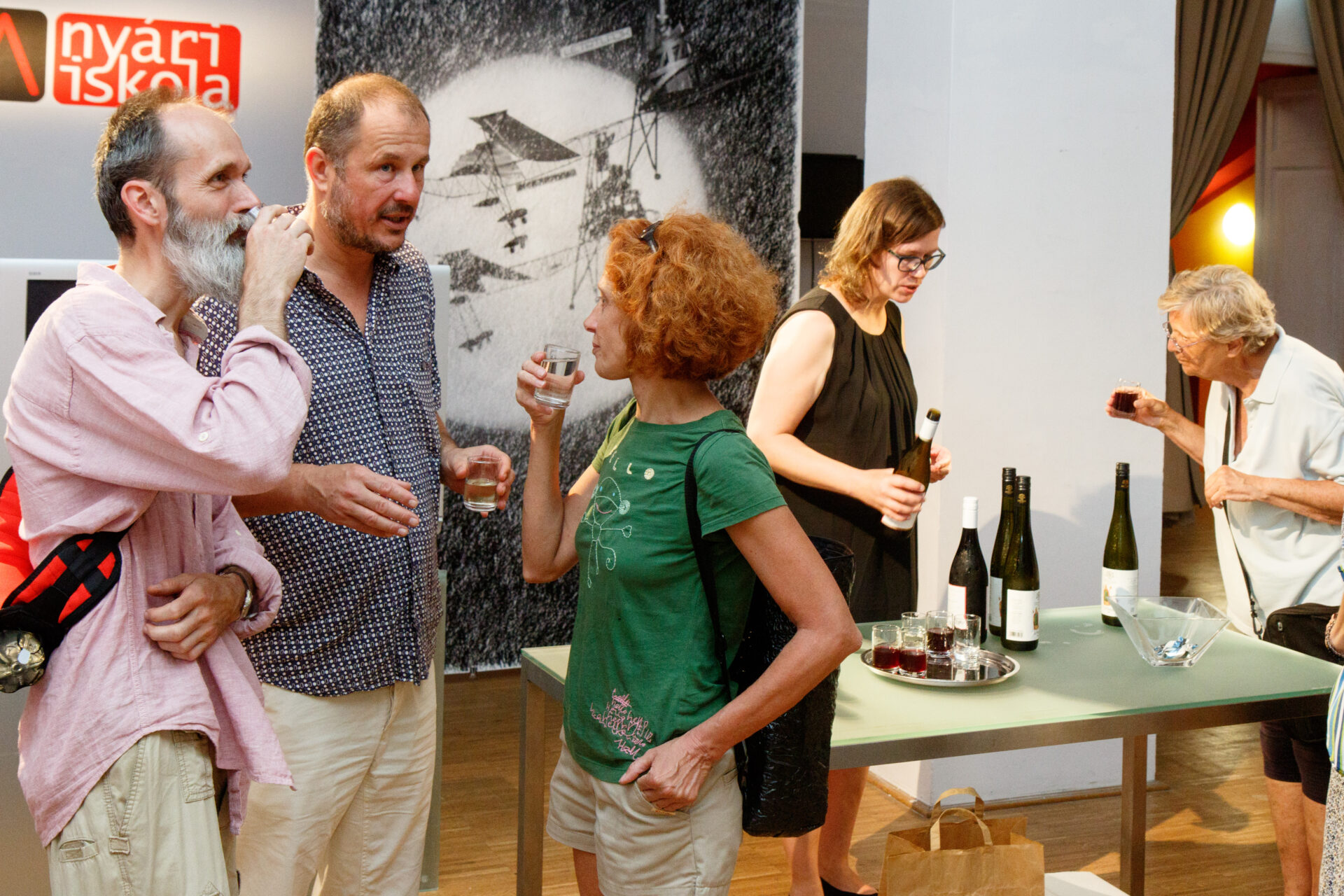 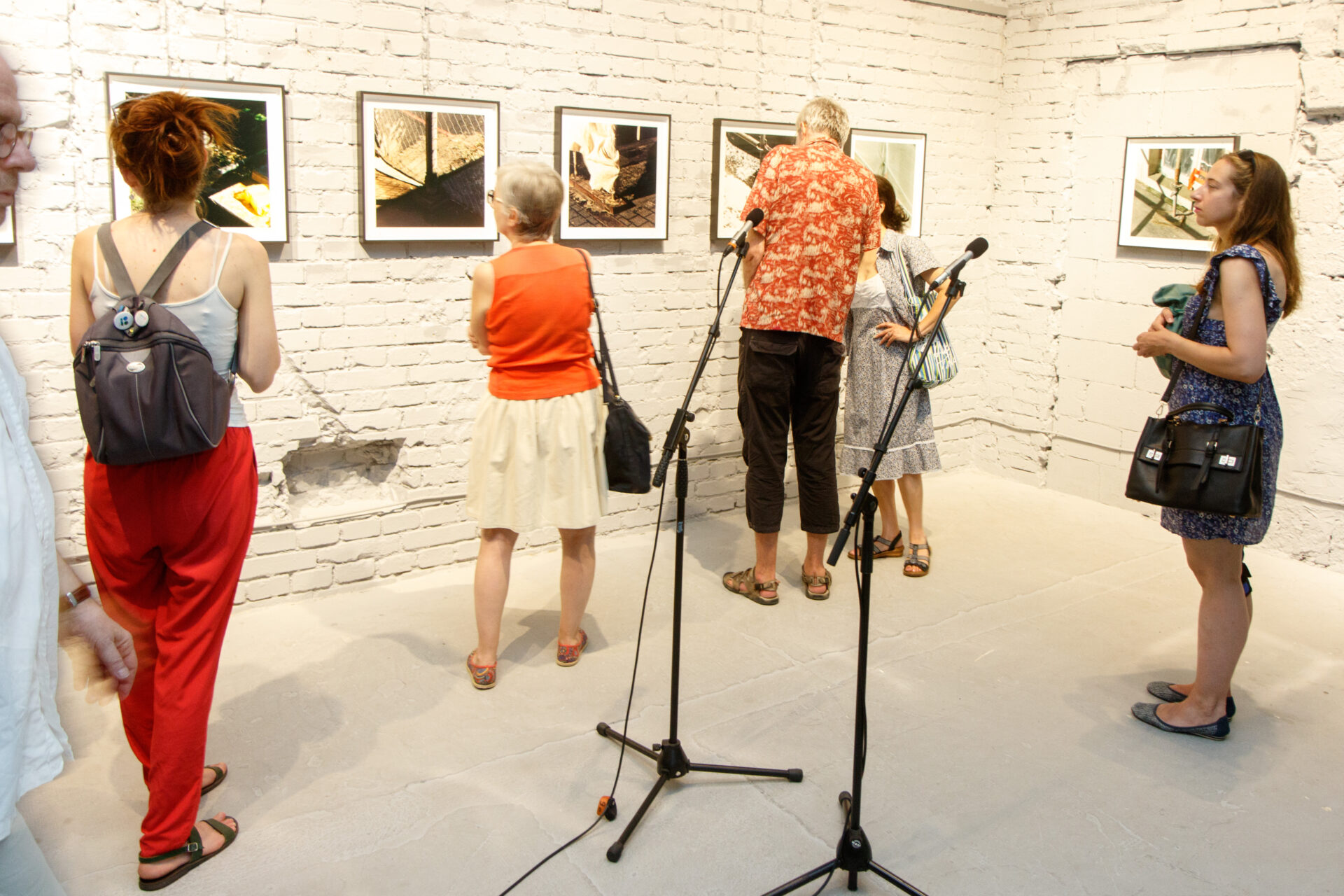 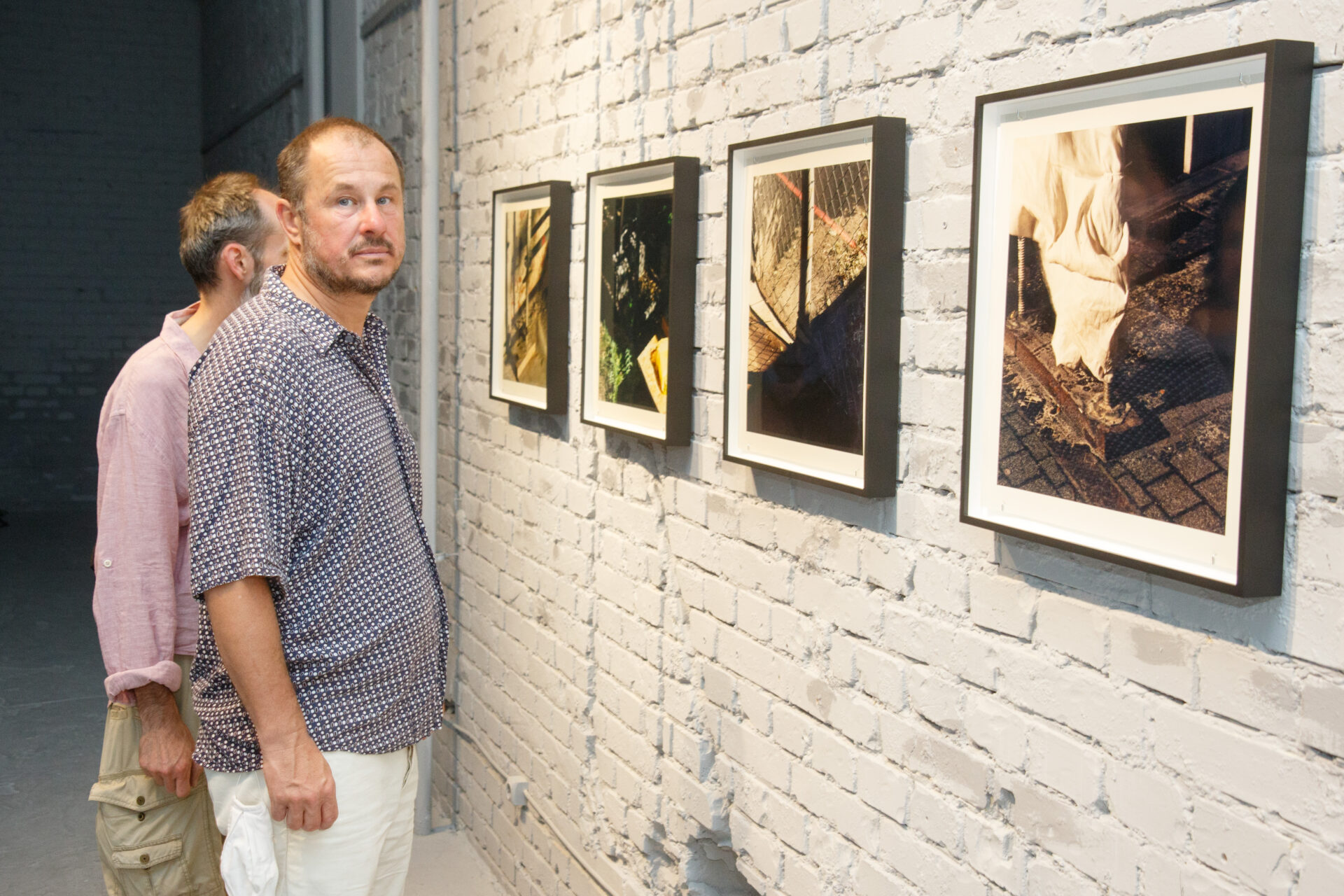 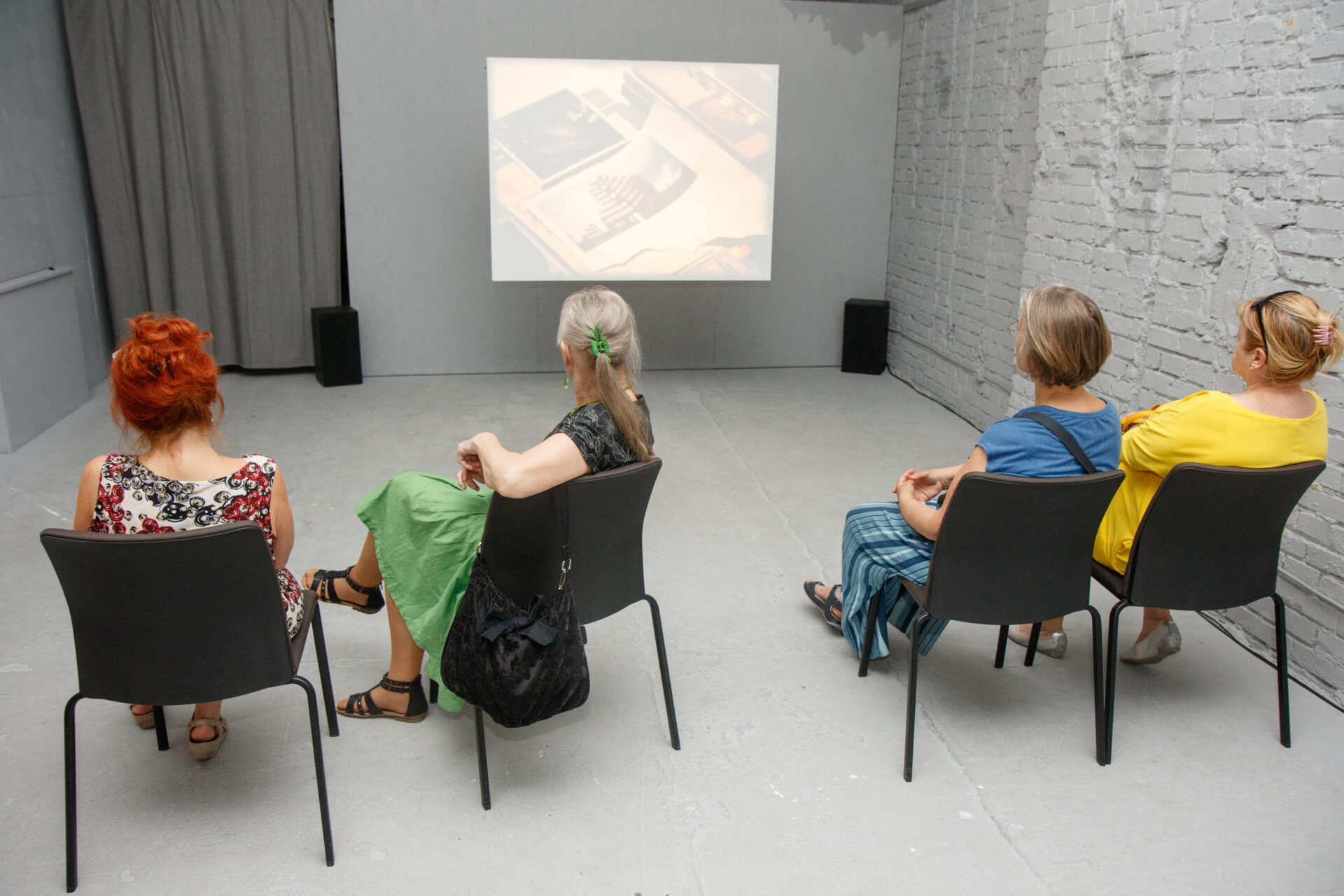 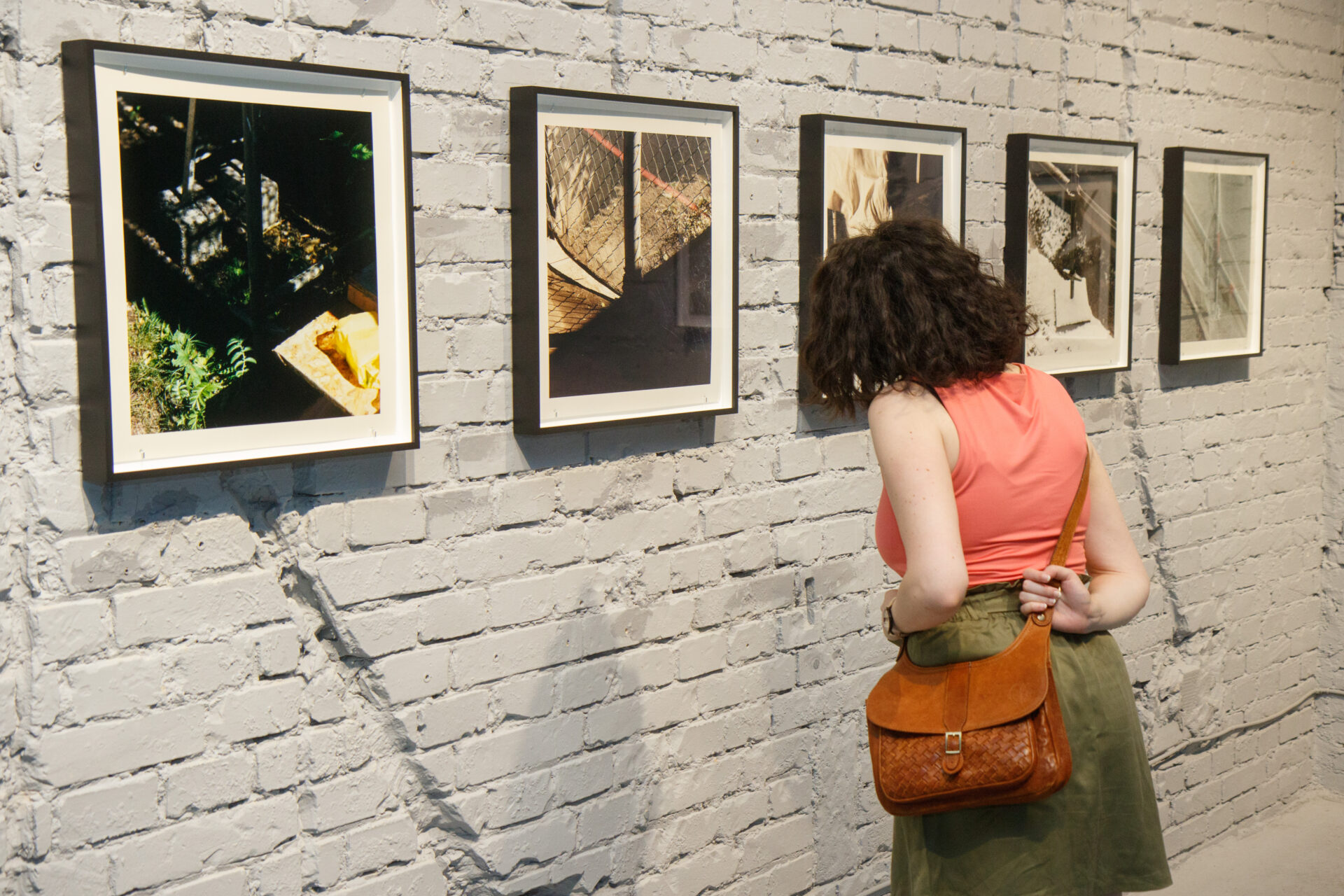 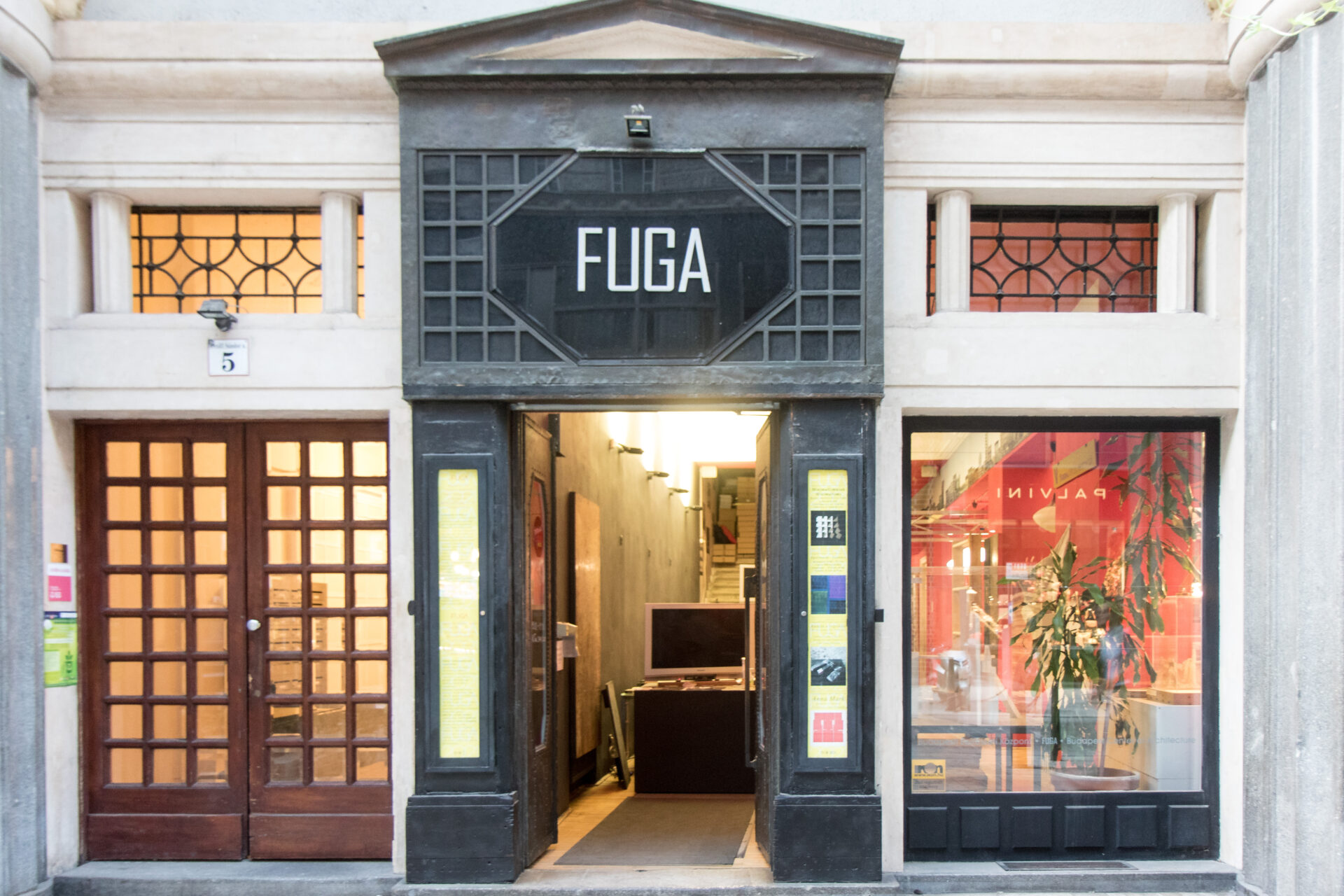 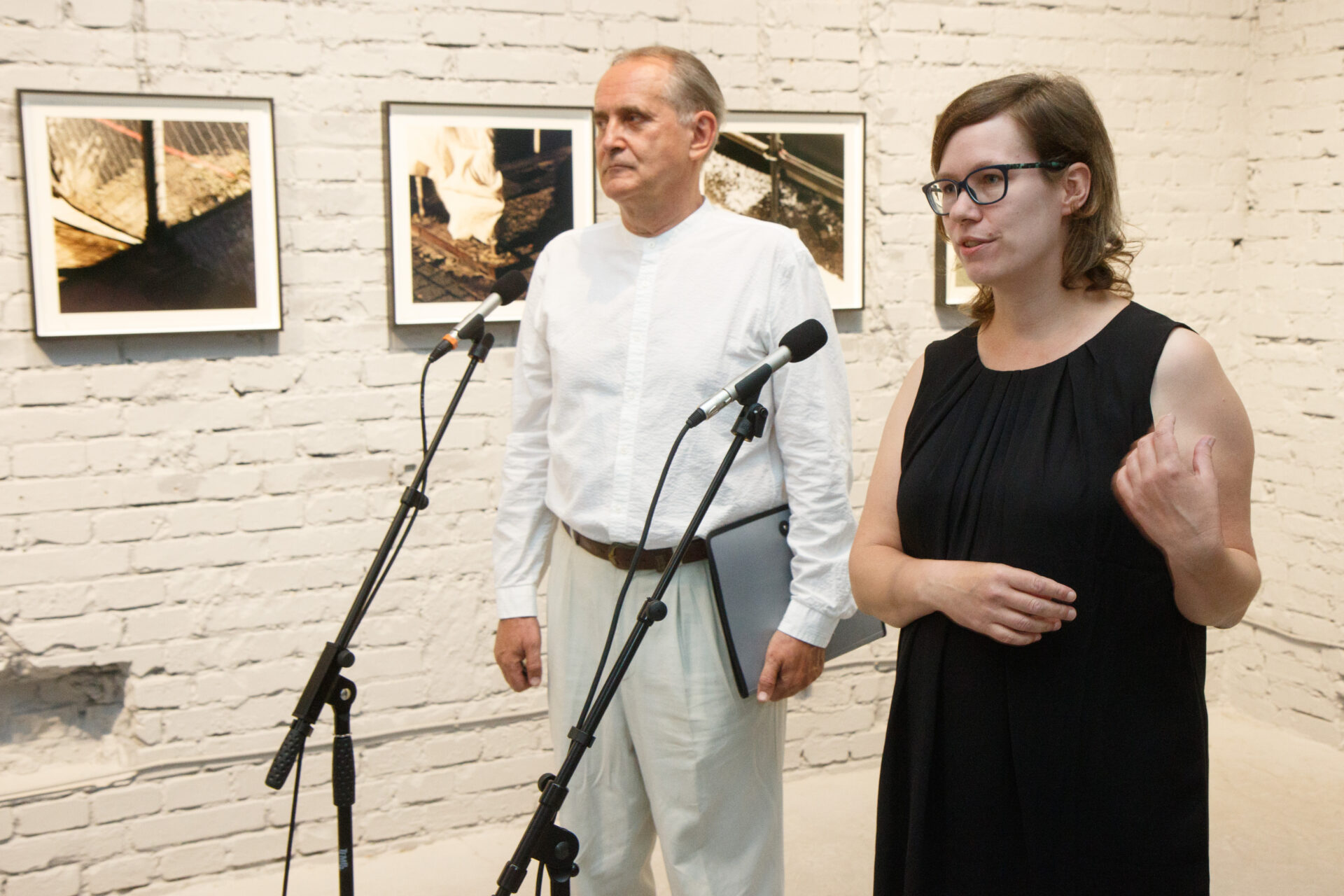 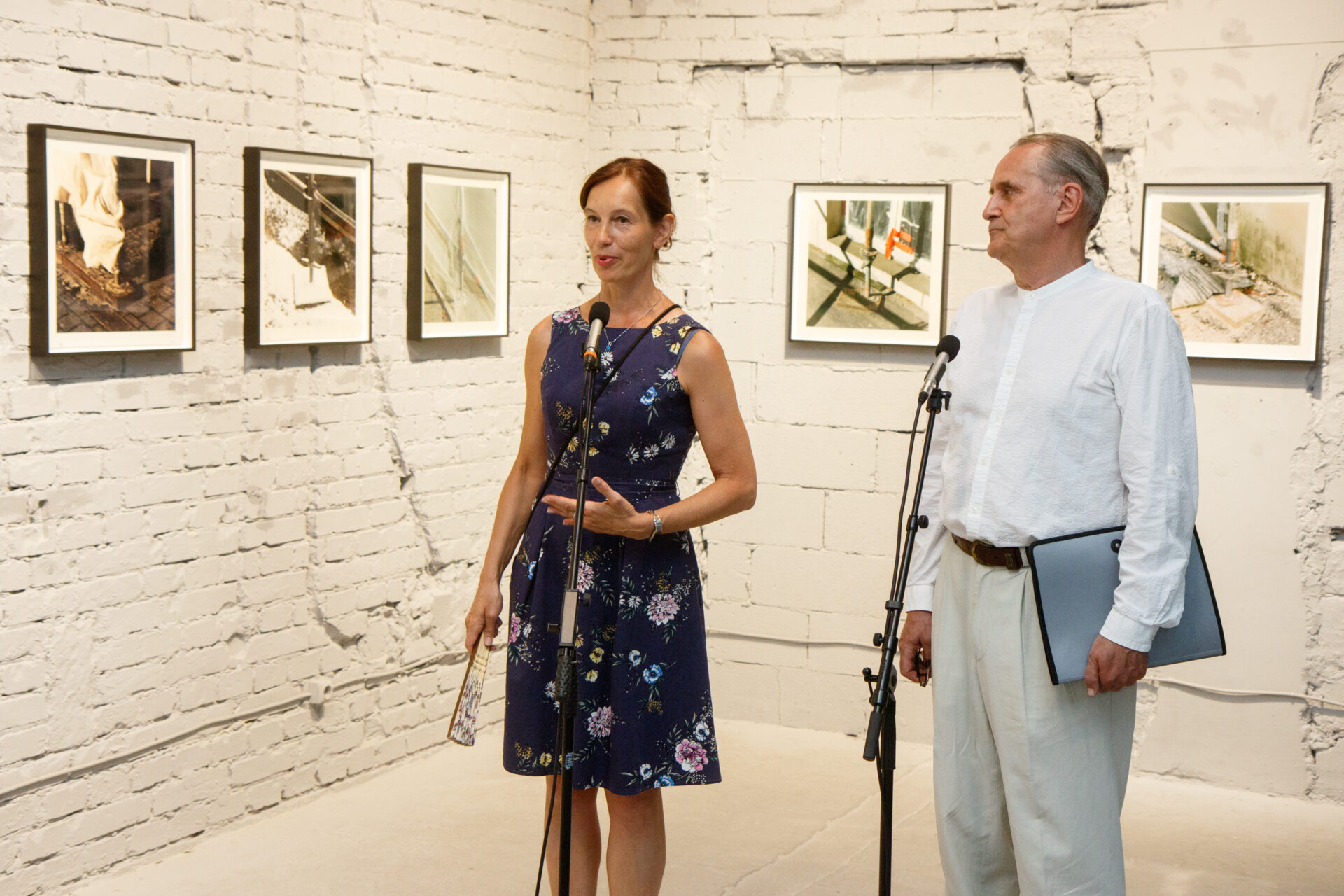