How much could a national design distinguish itself in today’s globalised society; what kind of impression does Estonian design leave to bystanders – is it an exemplary Baltic phenomenon or more like the little brother of the Nordic countries or Scandinavia?

Estonian cultural identity is largely based on the sense of being part of the Finno-Ugric peoples. One of the crucial factors in preserving a unified cultural identity has been the Estonian language. Estonian designers value acquiring international experience through connections with the outside world. Estonia is grateful to its Nordic neighbours Finland and Denmark, which have helped to develop an awareness of design in Estonia. Despite the fact that designers familiarise themselves with contemporary developments and styles, a design identity will be influenced by idiosyncrasies of the cultural heritage and economy of the country. Ascetic, oriented towards basic needs and functions, a smart aesthetic, not focusing on luxury – these are the intrinsic qualities of Estonian design. National identity has always been a political question for Estonians and that has been the driving force behind many consciously but also unconsciously launched defence mechanisms. Estonian art, especially applied art, has managed to preserve a certain detachment from politics. Nevertheless, during the occupation, creative people used every opportunity available to protest against the official ideology through renewing artistic expressions.

Many nations can brag about their internationally known art and design icons. Unfortunately, Estonia rarely finds an opportunity. But still, let us name a few: Walter Zapp, the inventor of the spy camera Minox we all know from Bond films. Zapp developed the first model in Estonia in 1934, but as he did not find a manufacturer there, he took the prototype to Riga where it was put into production a couple of years later. Architects are familiar with the name Louis Kahn, yet the fact that he was born on Saaremaa, in Estonia, is little known. Fearing that the head of the family would be mobilised into the Russo-Japanese war, the family moved to the USA. The well-known artist Kalev Mark Kostabi, based in the USA, also has roots in Estonia, his family emigrated during the Second World War. Estonians are especially proud of the Luther furniture company that began production in the 19th century and, due to its high quality technology and level of innovation, brought together designers from all over the world. The factory is linked to names like Alvar Aalto and Bauhaus. The pinnacle of the factory’s production included bent plywood items and humidity-proof cardboard and plywood suitcases.

A new Estonian design was born during the 1990s. As the country was exposed to the market economy, an understanding of design as the creator of a contemporary and high quality environment started to take root. Design education was first established in 1966 when Bruno Tomberg initiated the first programme of its kind in the country at the Estonian State Art Institute. As the word “design” was deemed too “western” at the time, the use of it was forbidden and it was replaced with “industrial art”. Today, design is taught at the Estonian Academy of Arts (EAA), two private colleges and there is also a joint programme by EAA and Tallinn University of Technology. Various contemporary directions, such as service design and excellence in craftsmanship can be acquired at different colleges like Tartu Art College and the Viljandi Culture Academy. There are more than 2,500 designers with a higher education. More than half of them are also actively working in their field. Not many have the opportunity to work as in-house designers and the number of designer-entrepreneurs is growing. Graphic designers have the most opportunities to find work. There are around 70 companies exporting design products and services.

Since the year 2000, Estonian design has been regularly introduced outside Estonia as well. “Estonian Design in Focus” was the first international exhibition of Estonian design, taking place at the Helsinki Design Museum. This was followed by invitations to Copenhagen, Berlin and the St Etienne Biennale. A collection of Estonian design has been repeatedly displayed at fairs in Paris (Maison&Objet), Frankfurt (Ambiente) and London (100% Design and Fashion Week); it has been presented in neighbouring countries such as Lithuania, Latvia and different cities in Finland, in Germany, in France, also in St Petersburg and in China and the USA. The Estonian House in Helsinki has been a partner and mediator in Finland. In Tallinn, designers have converged on Kalamaja, a district selected to be among the 20 most famous hipster neighbourhoods in the world. In 2011, the Estonian Association of Designers opened the Estonian Design House, which functions as a centre of information and competence but also houses design studios, a cafe and a gallery that offers a unique display of the works of 80 Estonian designers.

Since 2006, the association of designers has organised the Design Night Festival (Disainiöö). Initially, it was conceived as a 24-hour-long festival presenting Estonian design, now it has developed into an international event where designers from over 20 countries have shown their work. At its core, the festival programme features exhibitions, competitions, educational lectures and workshops; it also presents fashion shows, PechaKucha nights, light installations and other fascinating events. 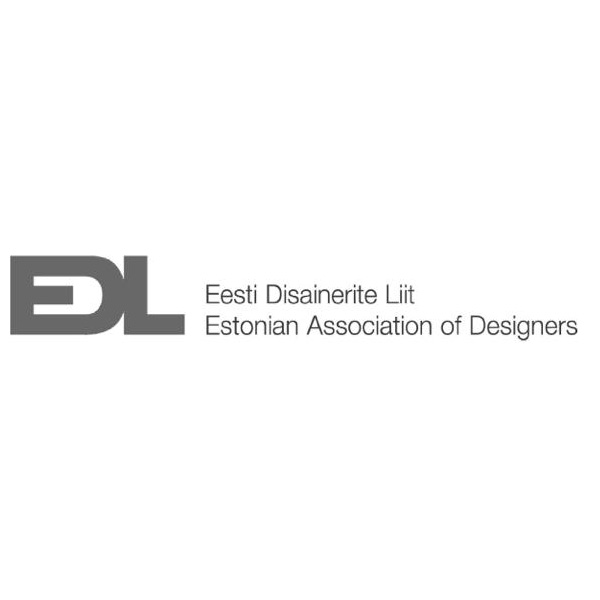 An association that unites and represents designers, which was founded in 1989 with the general purpose of speaking for Estonian design.

A development centre in and promoter of the field of design, established in 2008 by the Estonian Academy of Fine Arts, Tallinn Technical University, the Estonian Association of Designers and MTÜ Eesti Disaini Instituut (Estonian Design Institute). 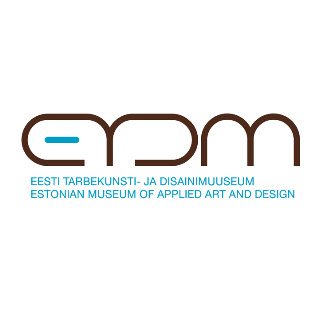