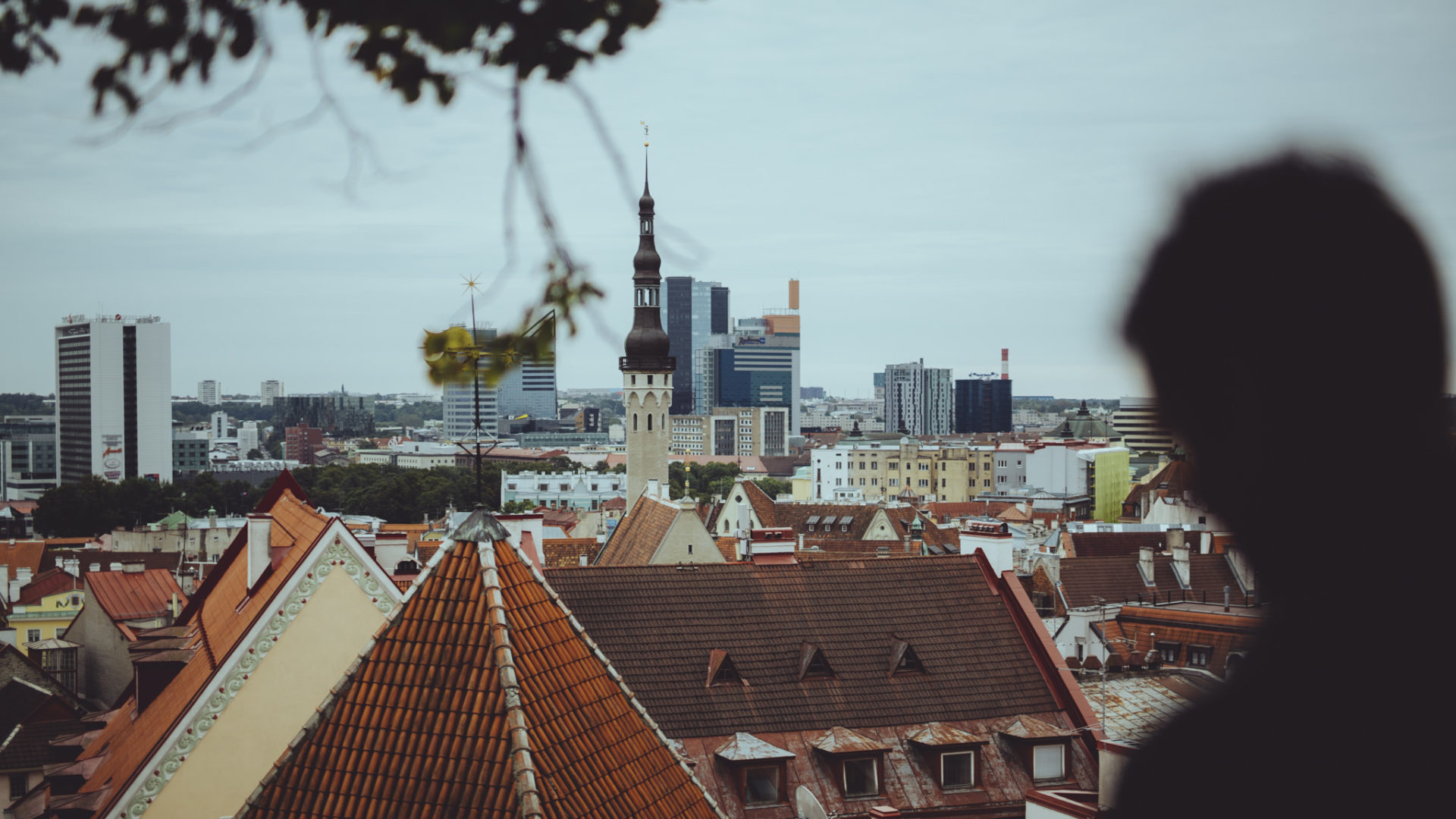 Estonian architecture has always been flexible and quick to adapt to the new. Often, however, this has resulted in the mere copying of the great figures of international architecture, or mechanical usage of fashionable tricks of the trade.

After regaining independence, Estonia witnessed a vigorous boom in building and rebuilding, in order to prove Estonia’s orientation towards the West where we used to belong before the Second World War. The 1990s naturally brought along some disorientation in all fields of art. In architecture, which directly depends on the economic system and the prosperity of the state, the problems were acutely felt. The main question of the last decade has been ‘Architecture – art or business?’ Today’s architecture is fashioned by dozens of new steel and mirrored office buildings, modern car lots, neon-lit supermarkets and private houses built to the taste of the elite.

For centuries, Estonian towns have quietly developed on their own, without much intervention. Also today, the process flows freely, not following any fixed planning, with a few decisions thrown in by men of property and politicians. Tallinn remains a city of contrasts; new glass towers in the vicinity of narrow streets and low buildings make the whole picture even more eclectic. Each new ‘skyscraper’ tries to reach higher than the previous one. The early 21st century city is open to the new; there is an obvious attempt to create a dense contemporary city centre. Self-consciousness about public squares, parks and significant plots of land has considerably increased. 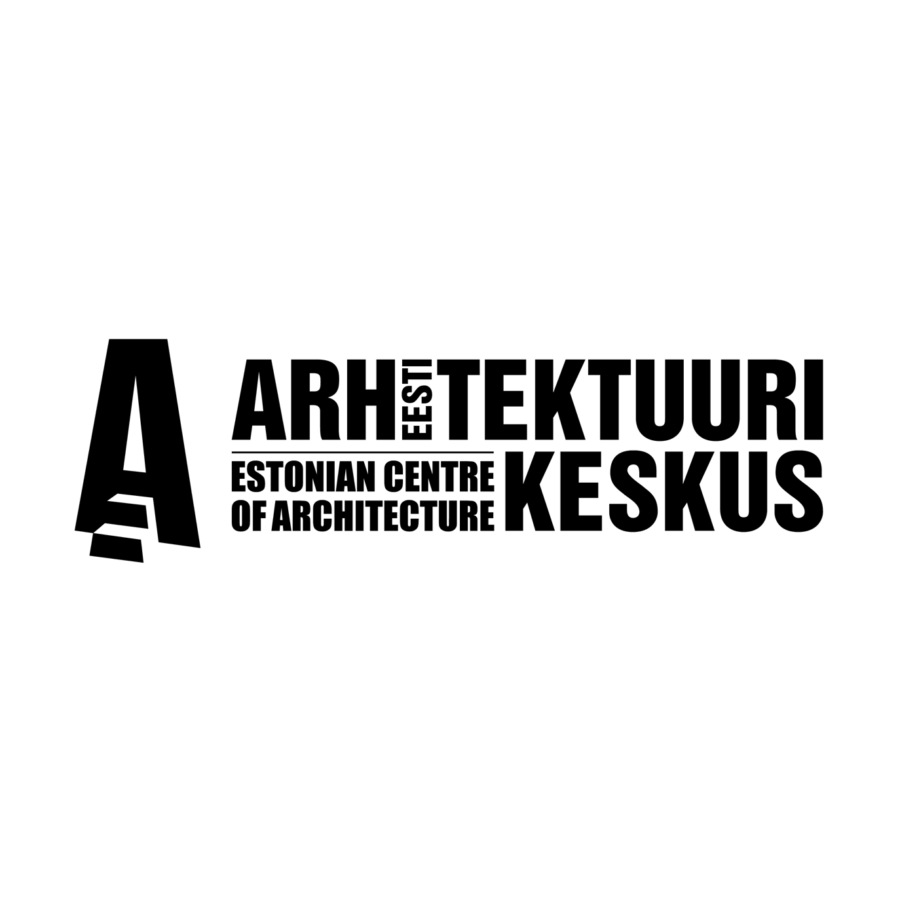 The Museum of Estonian Architecture aims to operate on a broad front and be able to offer something to specialists, tourists, as well as schoolchildren.