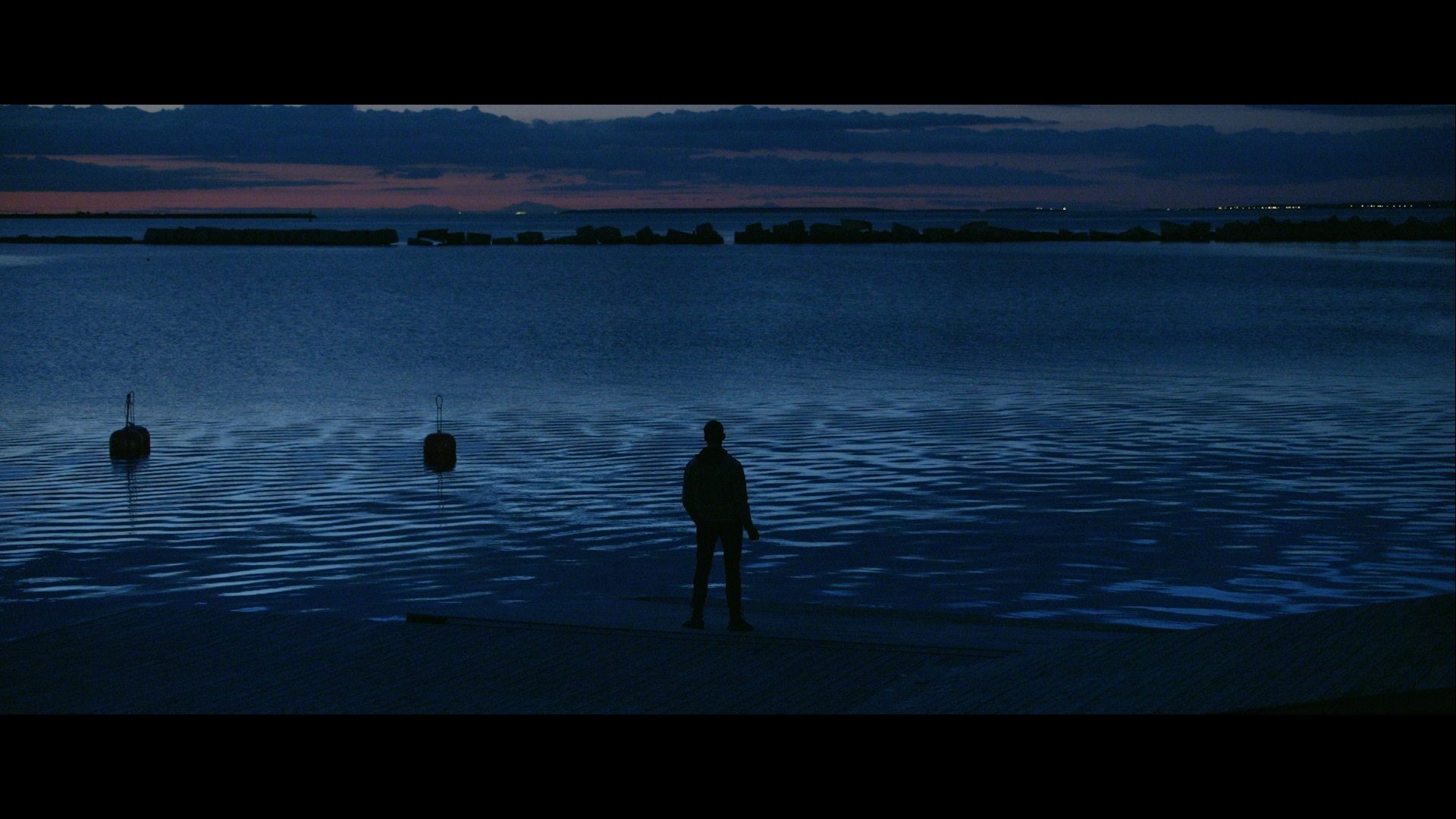 In March next year, an Estonian Week will be held in Hungary for the 11th time already, with one of the traditional venues being the culture cafe and cinema Grand Café in Szeged.

In order to keep up the interest in Estonian films so far, an event called ‘Estonian Week Special’ will take place in December, where the audience can watch short films.

The programme features films by the graduates of the 11th class of film arts department of the Baltic Film and Media School. One of the graduates is the Hungarian operator Péter Kollány, who has contributed to several films. The selection of films is varied: there are both adaptations of the literary texts and films made based on students’ scenarios.