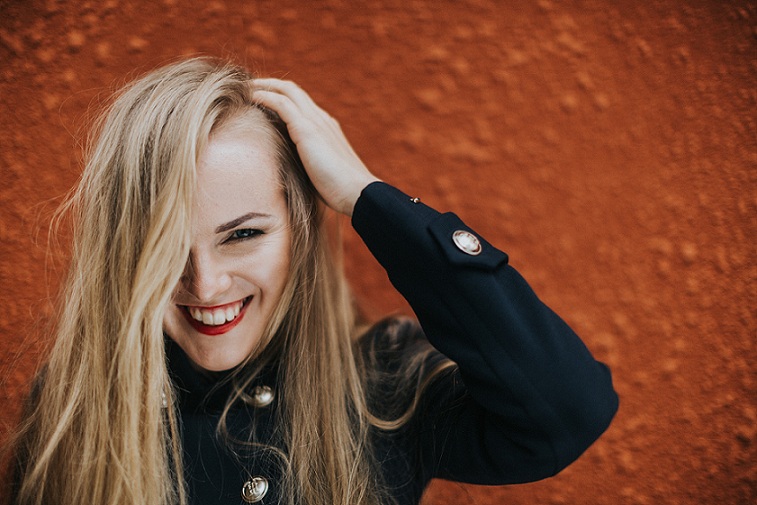 For several years in a row, the programme of the Estonian week in Hungary has included some jazz concerts at the renowned Budapest jazz club Opus.

In the jubilee year, the Hungarian audience will meet again with Kadri Voorand, the Ambassador of the Estonian Jazz.

Fascinating and unconventional Kadri Voorand does not need a long introduction. She is one of these Estonian jazz musicians, who have brought new exciting shades to the Estonian jazz life, proved oneself in several ensembles and represented Estonia on the prestigious jazz concerts across Europe. Her accompanist Mihkel Mälgand is one of the most musically active bass players in Estonia. Together they form a duo who plays mostly the original music for piano, bass and voice, which gives space for improvisation and contains airy electronic effects. Both Estonian poetry and original texts are used as lyrics. Kadri Voorand and Mihkel Mälgand have previously performed together with Kadri Voorand Group, which has given concerts both in Estonia and abroad.

Kadri Voorand and her trio performed for the first time on the Opus stage in autumn 2014 and received a warm welcome. For the second time, she sang at the same venue two years later as a member of the Verbarium. There is no doubt that the singer wins the hearts of the audience also for the third time.