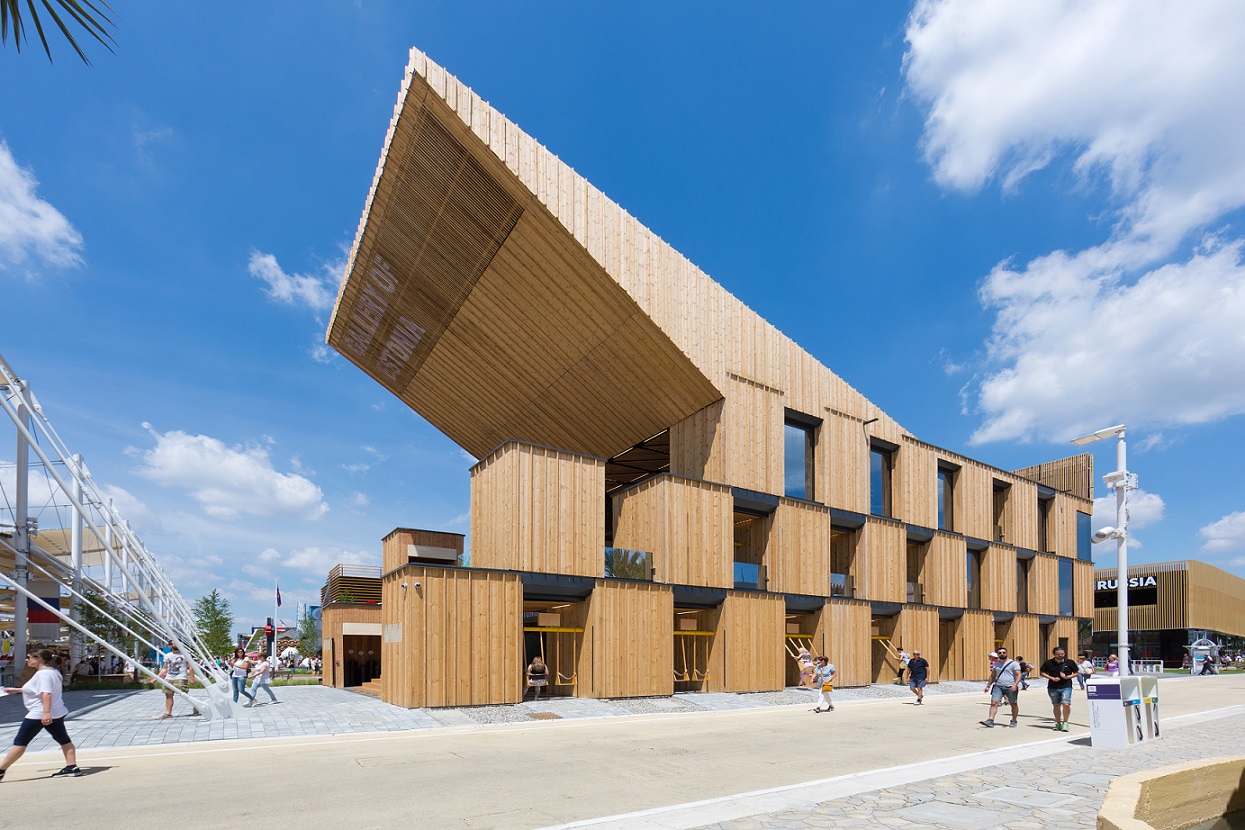 An exhibition of the Estonian Forest and Wood Industries Association gives an overview of our best wooden architecture through the ages.

The most significant manifestations, types of buildings and individual buildings from the past centuries and today are highlighted.

The opening of the exhibition will take place on March 1 at 6 p.m. at the FUGA – Budapest Center of Architecture with the participation of the curator Leele Välja.

The exhibition remains open in Budapest until March 25, after that, from April 5, it will be exhibited at the Debrecen Centre for Modern and Contemporary Arts in the Estonian week programme.

The 21st century has brought a renaissance of wood and nowadays, approximately half of Estonia’s buildings are being erected in wood construction – mostly private dwellings, but more and more commercial and manufacturing buildings, apartment houses and cultural objects are also springing up. Wood has become trendy, captivating architects to try out the different possibilities of this material.

We would like to thank the Estonian Forest and Wood Industries Association and the Cultural Endowment of Estonia!